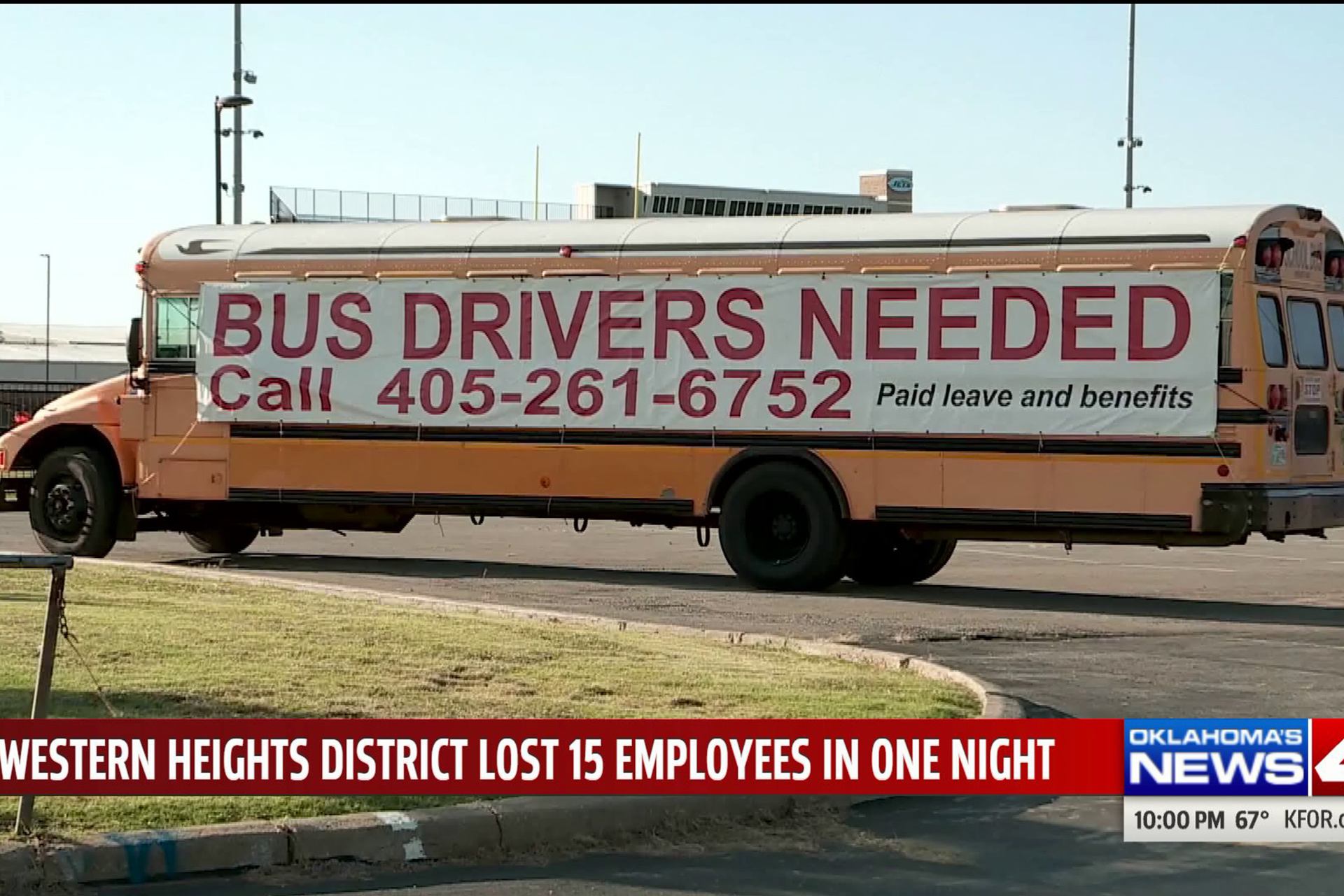 Parents tell News 4 their kids are waiting over an hour to be picked up in the morning, but district leaders say they simply don’t have enough drivers.

That’s not their only problem.

Outside the football field, you can’t miss the sign that reads “Bus Drivers Needed.”

“We feel terrible about it, and we’re going to do everything we can to get the bus drivers we need,” Kelly Kerr, attorney for Western Heights, said.

“I know two or three, good friends of mine, who have gone to other school districts,” Jan Lankford said.

Lankford is calling it quits, too.

She’s been a bus driver for the past seven.

“We don’t get support. We don’t know where our district is going,” Lankford said.

Safety is one of her biggest concerns, especially without monitors on buses.

In her resignation letter, she mentioned having to pull over because a girl was violent towards another student.

“I could not watch her and drive. I had to stop the bus, and with my training, I did everything I could possibly do to calm her down. I called for help; nothing was given,” Lankford said.

The bus driver shortage is to blame for students recently waiting outside for more than an hour before school.

A couple weeks ago, an upset mother called News 4.

“This morning they said there were five bus drivers that called in sick,” Tanzy Colasanti said.

But concerned families and now former employees told News 4 there’s something more going on within the district.

Monday night, the school board accepted resignations from 15 employees, from the bus barn to the assistant superintendent.

“We don’t really discuss personnel issues, that’s our policy, but I think any time you have a new administration you’re going to be looking at some turnover, and that’s what we’re facing,” Kerr said. 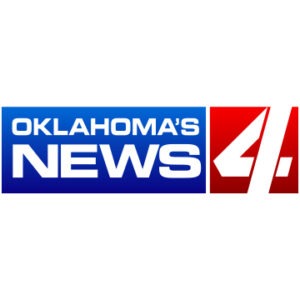 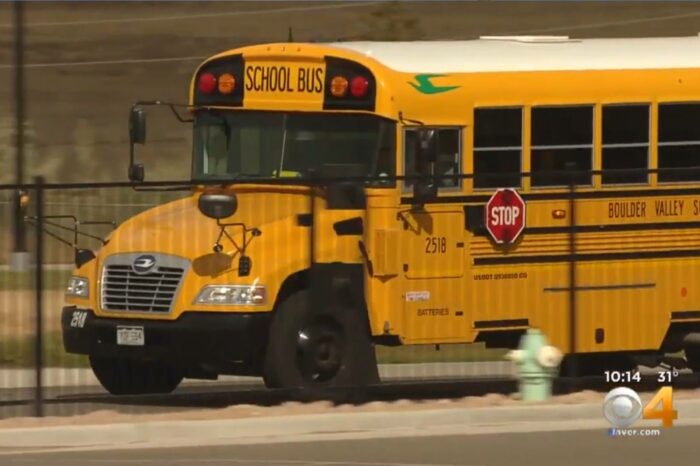 Security Regulations For School Buses Could Change In Colorado