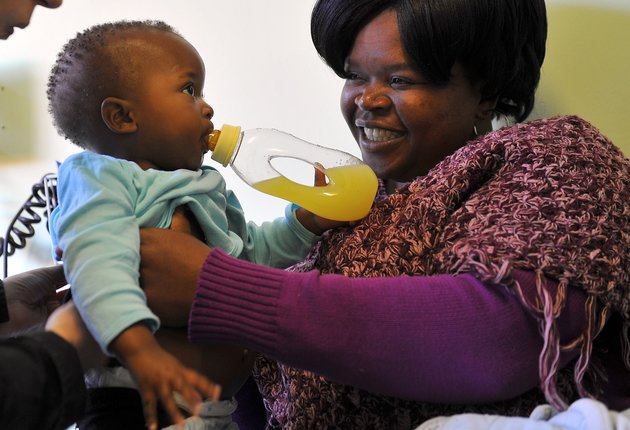 Data from 17 countries and territories across the Americas, including the United States, Canada and Chile, show they may have eliminated mother-to-child transmission of HIV and syphilis, the U.N. World Health Organization said on Monday.

The countries were able to cut mother-to-child transmission of HIV by improving pregnant women’s access to prenatal care, HIV testing and antiretroviral treatment, said the WHO and its regional arm in the Americas, the Pan American Health Organisation (PAHO).

The 17 countries and territories, including several Caribbean islands, report “data consistent with dual elimination” of HIV and syphilis, with births in those places accounting for about a third of all births in the region, PAHO/WHO said.

“The countries of the Americas have made tremendous efforts to reduce mother-to-child transmission of HIV, cutting new infections by half since 2010,” Carissa Etienne, head of PAHO/WHO, said in a statement.

PAHO/WHO considers a country to have eliminated mother-to-child transmission of the two diseases after a validation process that examines whether these goals have actually been met.

In June, Cuba became the first country in the world to receive WHO validation that it had eliminated the transmission of HIV and syphilis from mothers to children.

Still across the Americas, 2,500 children were born last year with HIV, the virus that causes AIDS, according to PAHO/WHO.

Ensuring pregnant women get HIV tests and antiretroviral treatment if they test positive is key to preventing the mother-to-child transmission.

If left untreated, HIV-positive women have a 15 to 45 percent chance of transmitting the virus to their babies during pregnancy, childbirth, or breastfeeding, PAHO/WHO said.

An estimated 2 million people in Latin America and the Caribbean are living with HIV, and there were around 100,000 new HIV infections in the region last year.

Most of these infections were in adults, mainly gay men, transgender women, and sex workers and their clients, PAHO/WHO said.

Around 30 percent of people living with HIV in Latin America and the Caribbean do not know they are HIV-positive.

“If we want to end HIV by 2030, we need to accelerate action for prevention and access to treatment, focusing on key populations and increasing investment and resources,” said Marcos Espinal, head of PAHO/WHO’s communicable diseases department. 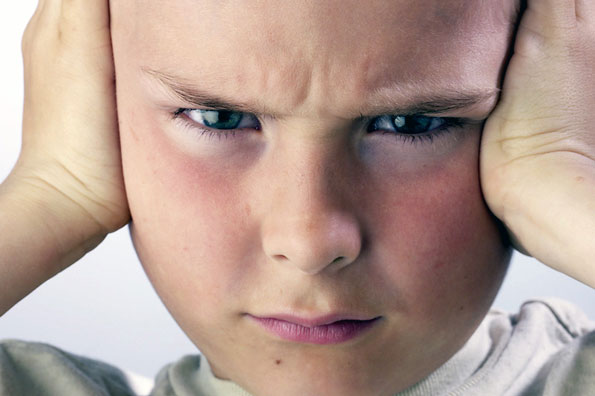 Why It’s Great to Have a Stubborn Child