General Motors is recalling about 478,000 trucks, including almost 427,000 in the United States, because the brake pedal could fall off, the automaker said on Wednesday.

The automaker said the brake pedal’s pivot nut could loosen, which could make the brake pedal “inoperative,” allowing it to fall off and possibly interfere with the gas pedal.

The automaker is not aware of any crashes or injuries related to the problem, a spokesman, Tom Wilkinson, said in an email.

He said G.M. had detected the problem when it was “analyzing a report of a noise in three of our durability test trucks.”

In a separate action, Subaru is recalling about 77,000 2006-14 Tribeca models because rust could cause the hood latch to fail, allowing it to open while the vehicle is in motion, said a report from the automaker posted on Wednesday on the website of the National Highway Traffic Safety Administration.

The automaker is not aware of any injuries related to the problem, a spokesman, Michael McHale, said in an email. 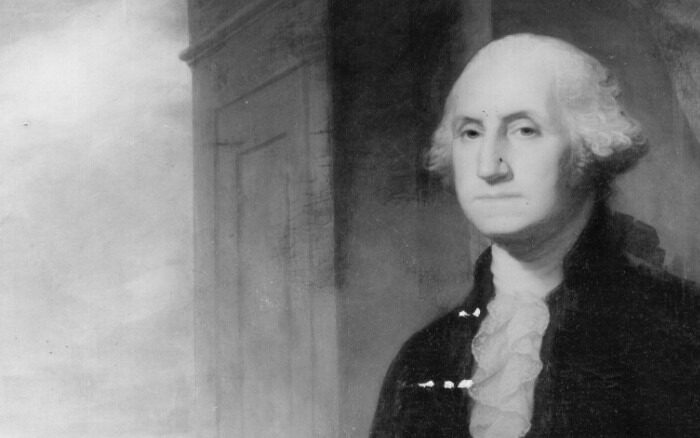 What you may not know about Presidents Day