4 parenting types: Which are you? 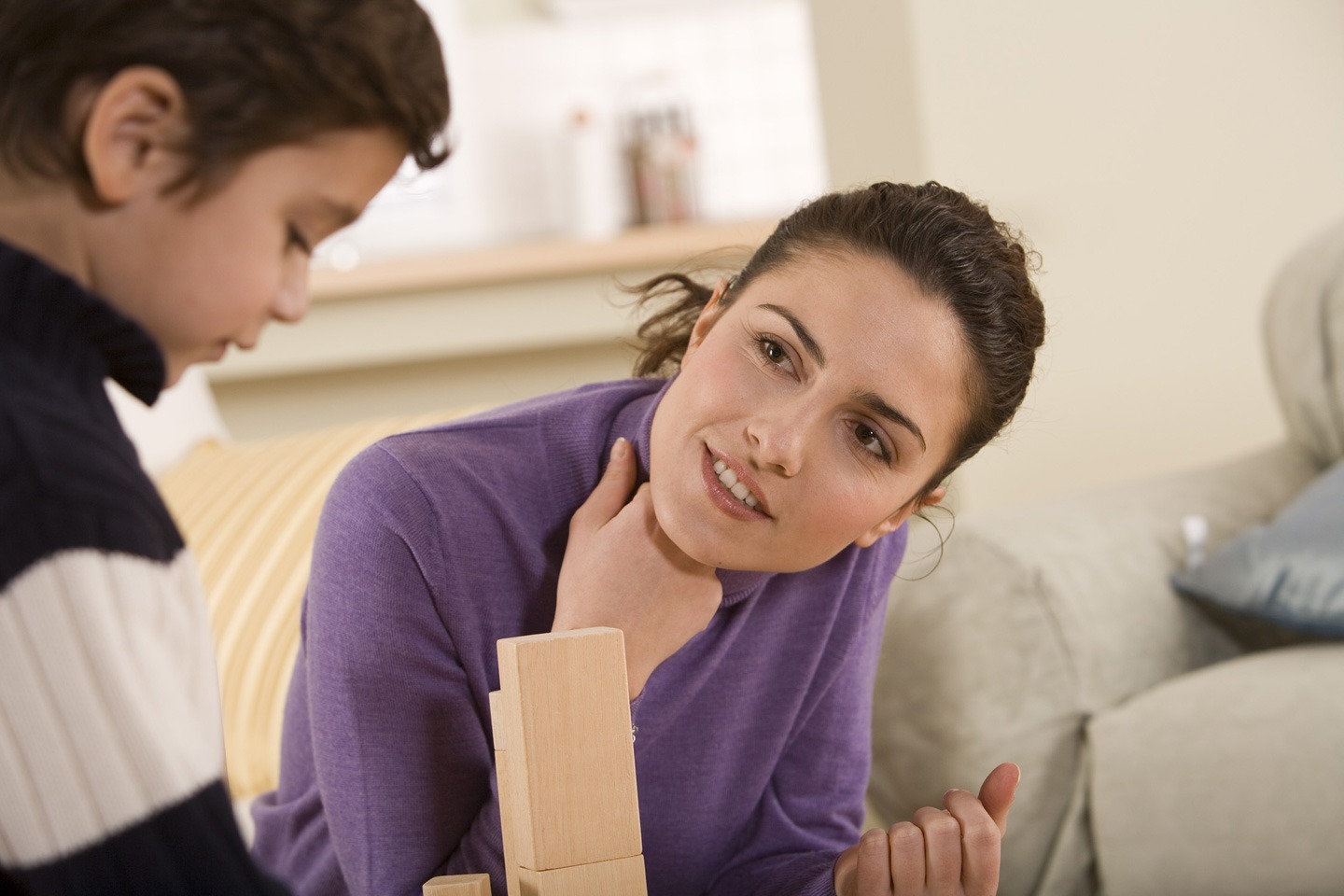 The art of parenting has become its own science, with labels, carefully analyzed techniques and experts weighing in on how the latest trends are shaping society.

Tiger moms, helicopter parents, attachment techniques and free-range kids are at the core of recent debates about how kids should be raised. So what do these terms mean?

These fierce parents emphasize strict discipline, intense study and outstanding academic achievement. Inspired by Amy Chua’s novel, “The Battle Hymn of the Tiger Mother,” many parents who follow this philosophy believe that many American children are being raised too leniently and that future success is dependent on a strong work ethic and scholastic ability established in early in life.

This strict style has led to countless debates over its merits and whether it leads to success or breeds later rebellion.

Chua defended the tiger mom parenting style in a Wall Street Journal column called “Why Chinese Mothers are Superior.” But others, like five researchers who published a piece in the Asian American Journal of Psychology, have criticized the techniques, which can include shaming children. The researchers said the tiger parent style led students to lower grades and a greater sense of depression and alienation.

The jury is still out on whether the ends justify the means for tiger parents.

Attachment theory has decades-deep roots in psychology and is based on the knowledge that children need strong bonds with their caretakers in order to grow into emotionally and psychologically well-rounded adults. Attachment parenting builds on that model, emphasizing physical closeness between parent and infant and parent responsiveness to a child’s cries. The goal with attachment parenting is to build the child’s foundation of security and confidence.

Parents of this model tend to support breastfeeding, co-sleeping, baby-wearing and rejection of the concept of letting babies “cry it out.”

Attachment parenting isn’t without its critics, who say it can be exhausting and leave families without valuable support networks.

Most doctors also discourage bed-sharing, which they say can lead to Sudden Infant Death Syndrome, known as SIDS.

The bane of college professors, the helicopter parent is a less-than-kind description for taking a proactive role in a teenager or young adult’s life. Helicopter parents have been simultaneously applauded for their involvement and blamed for over-managing the lives of their children.

“I’m helicopter and I’m not ashamed to admit it,” wrote Lisa Zmyewski of Barnegat in a Facebook note to a reporter. “I think it’s important to know what your children are doing so that they don’t make poor decisions.”

Hours of long after-school activities, location-monitoring of children’s cell phones and calling college students’ professors have been attributed to the rise of helicopter parenting. Some blame helicoptering parenting for a trend that keeps more kids indoors.

But its proponents say the attentiveness pays off.

Helicopter parenting is not going away anytime soon, because many parents say they subscribe in part – if not in whole – to the philosophy.

This parenting style is the antithesis to helicopter parenting, emphasizing children’s independence and learning through unscheduled play and exploration. Parents of this philosophy, popular in generations past and still common in some European countries, send their kids outside to play unsupervised.

In one highly publicized example, two parents have come under intense scrutiny for allowing their children to walk around the neighborhood alone.

Yet, many parents say they subscribe to the free-range philosophy.

“Free range with a side of helicopter, a Cessna if you will, on certain subjects,” Melissa Sugden of Barnegat said on Facebook.

Others parents want to do away with parenting labels altogether.

“I really don’t understand why we have to define our parenting style,” wrote mother-of-two Kristi Ross Hutchings of Marlboro in a note to a reporter. “What is frustrating is if someone defines themselves as a certain parenting type, they use social media to justify why their style is better than everyone else and how being something else is going to cause their kids to grow up and have issues adjusting… It seems that it is another way to fuel the Mommy Wars.”

“I hate labeling,” she said. “Parenting isn’t something you follow from a book or a style you have to fit into. When we label we tend to push ourselves into something that may not necessarily fit for our families, lifestyle or situations.”

Perhaps someday experts will advocate for an attached free-range tiger-copter style of parenting, one that adapts to the uniqueness of the parent, the child and their issue at that moment. Until then, parents and experts alike will wait for the next du jour parenting trend to debate and analyse. 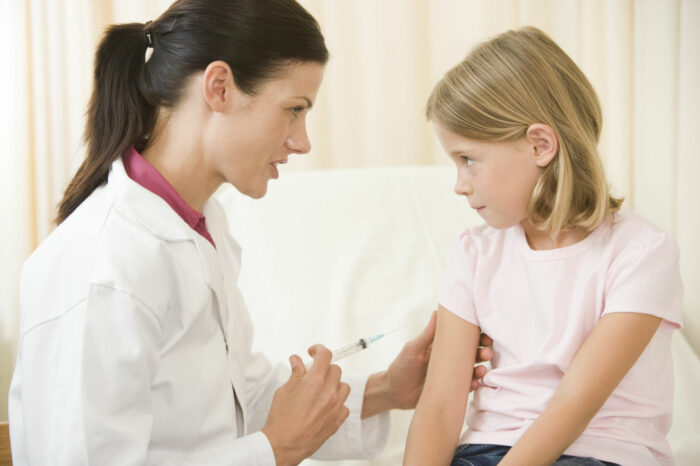