Next week, states will roll out 988 as the new National Suicide Prevention Lifeline number, similar to how people can call 911 for emergencies.

All phone service providers will be required to connect callers who dial 988 to the lifeline starting July 16. The existing lifeline uses a 10-digit number, 1-800-273-8255.

“On July 16, our country enters a new era of crisis services,” said Maureen Iselin, a spokesperson for the National Action Alliance for Suicide Prevention, at a news conference Thursday on how states can prepare.

The rollout has been in the works for years, and many mental health professionals say it will help expand much-needed services and make them more accessible to people seeking help. But some experts have said their states aren’t ready for the launch.

Here’s what you need to know:

What to know: After dialing or texting 988, you’ll be connected with a trained mental health professional at a local or regional crisis center. If your local center cannot connect you to a counselor, national backup centers can pick up the call. The lifeline is administered by the nonprofit Vibrant Emotional Health.

That’s how it has worked for the National Suicide Prevention Lifeline number, and the setup will continue after 988 is launched.

The launch also comes amid what experts have called a mental health crisis in the U.S. amid the COVID-19 pandemic.

What to know: For many advocates, 988 represents an opportunity to expand services but also a challenge because of possible added pressure on already strained mental health crisis response systems. Some advocates have questioned whether states will be ready for the increased call volume projected after the switch to the 988 model.
In the first year of 988’s implementation, the number of contacts for the lifeline is expected to increase to 7.6 million – a twofold increase compared with the 3.3 million calls, texts or chats in 2020, according to a report in December 2021 from SAHMSA.

What experts say: Delphin-Rittmon acknowledged that some crisis response centers are worried about the size of workforces in their states and about resources for this launch. She said she has been working with state representatives on funding and to “assess their overall readiness.” .

The launch of 988 provides “an opportunity to expose gaps and weaknesses in our system,” which would allow centers to see where additional investments may be needed, said Angela Kimball, national director of advocacy and public policy at the National Alliance on Mental Illness.

“Will it work perfectly?” she said. “No. Because changing crisis response won’t happen overnight.”

ARE STATES PREPARED? A closer look at whether states are prepared for 988

What to know: President Joe Biden’s administration has “significantly increased funds towards the lifeline,” Delphin-Rittmon said, with a $432 million initial investment into the 988 transition.

Since then, $177 million from the federal government has gone to “strengthen and expand the lifeline infrastructure,” and nearly $105 million has gone to grant funding directly to states and territories, she said.

What experts say: Kimball said funding is still an obstacle for many states.

“This is really a struggle across the country,” she said. “While Congress has allocated some one-time funding and funds for the national lifeline, they have not financed 988 as an entire crisis response system across the country. And so really, it is up to states to step up to the plate and create the funding streams.”

Kimball said some states have passed significant budget increases for mental health initiatives, but “a lot of states have allocated insufficient resources.”

“That’s going to take people standing up and demanding that elected officials invest.” 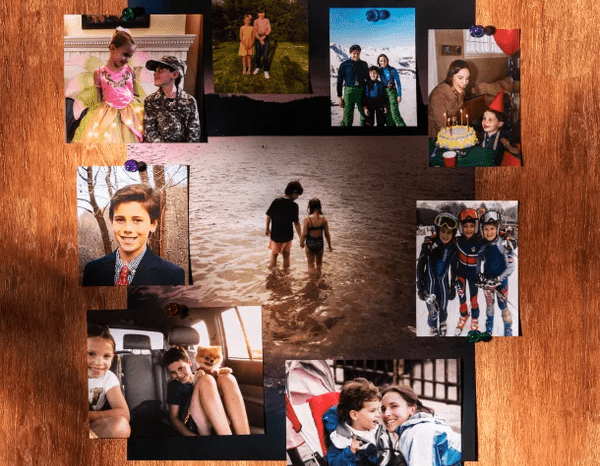 The Mystifying Rise of Child Suicide