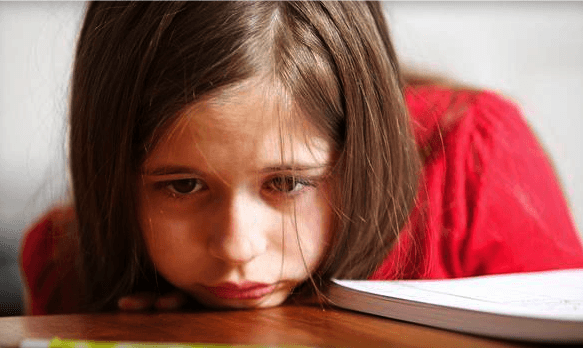 About 12 percent of children and teens in the United States had an ADHD (Attention Deficit/Hyperactivity Disorder) diagnosis in 2011, a number that’s shot up by 43 percent since 2003, according to a large national study based on parental reports of an ADHD diagnosis.

The report, published in The Journal of Clinical Psychiatry, suggests that 5.8 million children ages 5 to 17 in the U.S. are now diagnosed with the disorder, which is characterized by difficulty paying attention, hyperactivity, and impulsiveness.

“The driving force behind this study was that we wanted update the data to have the most recent information on trends ADHD and up until this point there has been very little research on racial and ethnic disparities in ADHD,” Sean D. Cleary, PhD, MPH, an associate professor of epidemiology and biostatistics at Milken Institute School of Public Health at the George Washington University, told CBS News.

Cleary and his co-author, Kevin P. Collins of Mathematica Policy Research, analyzed data from the National Survey of Children’s Health, a nationally representative survey that collected information on the health of children age 17 and younger, from 2003, 2007, and 2011. They focused on a question in the survey that asked parents if a doctor or another health care provider had told them that their child had ADHD.

Differences in boys and girls

In addition to the overall increase, the results showed that parent-reported prevalence of ADHD in girls rose from 4.3 percent in 2003 to 7.3 percent in 2011 – an increase of 55 percent.

This was surprising, experts say, since boys are traditionally more likely to receive an ADHD diagnosis. It may mean that parents, teachers, and doctors are paying more attention to the gender differences in how symptoms appear in young children.

“ADHD is 3-to-1 boys to girls in childhood,” Michael Manos, PhD, head of the Center for Pediatric Behavioral Health at Cleveland Clinic Children’s, told CBS News.

“When you consider what makes little boys stand out, it’s hyperactivity and impulsive behavior, which is easy to recognize. But it’s inattention that tends to be higher in little girls. A child in preschool or kindergarten or even up until fifth grade who’s very bright can pay attention for 15 minutes out of the hour and still get what they need to do well in school. So the tendency was to recognize the disruptive behavior more typical in boys over the inattention in little girls. So what’s good about these numbers is that now inattention is also being recognized.” Manos was not involved in the study.

The research also showed a 52 percent jump in ADHD diagnosis in adolescents from 2003 to 2011, an uptick Manos attributes to both an increase in awareness of symptoms and a culture with ever-increasing demands on high school students.

“Almost essentially, it’s associated with a child’s ability to manage themselves in school,” he said. “We now have placed such an emphasis on academic success as being almost critical, it’s no longer good enough for a child to have a high IQ and good grades. They have to have great grades. So you have an increase in the prevalence of ADHD in adolescents primarily because we’re recognizing a less than optimal response.”

Prevalence of ADHD in Hispanics also skyrocketed by 88 percent during the time period studied, which both Cleary and Manos attributed to an increase in awareness of symptoms and more of an acceptance of behavioral health issues in the Latino community.

Experts say studying these trends is important for several reasons.

“Parents should be made aware of the findings in case they have a child or teenager that should be evaluated for the disorder, which can persist into adulthood,” Cleary said.

Manos added that these numbers can help direct initiatives in schools to better assist children with ADHD.

“If you don’t know that something is the case, then you can’t do anything for it,” he said. “Knowing we have these high numbers of ADHD prevalence, we can be prepared for it and we can accommodate for it.” 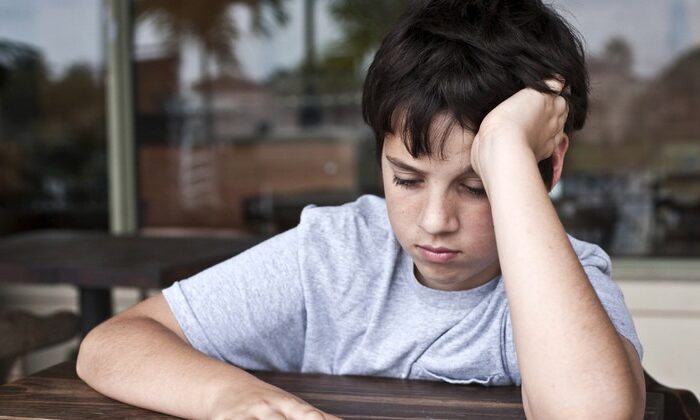