“After this life!” – Getting your child to put down the video game controller 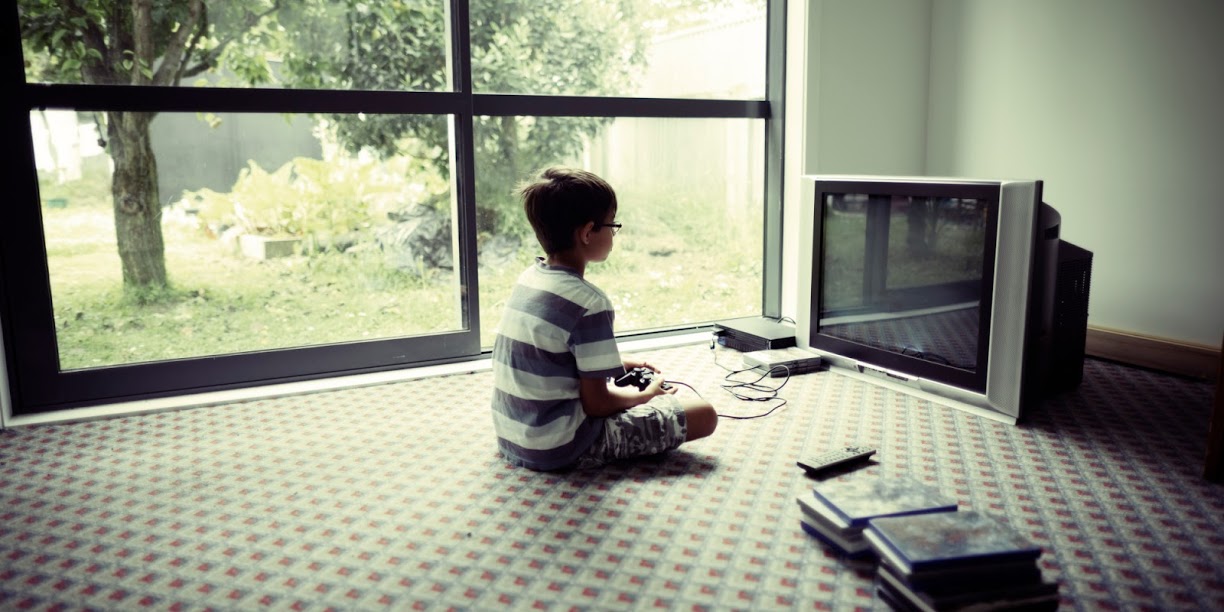 Does this situation sound familiar?

Your child finishes his homework and wants nothing more than to play his new XBOX game.  About 45 minutes into playing, you walk up and calmly suggest he go outside, play with friends or anything else that you can think of to pull him away from the screen.  Unfortunately, all you get are zombie-like responses –

“Not now, Mom!” or “I AM playing with my friends.” or the infamous “After this life!”

You back away, frustrated, and busy yourself around the house.

“I’ll back off and let him do the right thing on his own,” you say to yourself.

Forty-five minutes later you’re rolling your eyes as he’s sitting in the exact same spot, still playing.  Now you find yourself weighing your options to get the game turned off –

Option 1 didn’t work earlier and option 3 is guaranteed to cause a ruckus so you go with option 2 – the 5 minute warning.

“Alright.  5 more minutes and we’re turning this thing off!”

He begrudgingly agrees and you go back to busying yourself around the house while the countdown timer ticks down.

When the 5 minutes are up, you return with a big smile and say

“Mom wait! After this life!”

You reach to turn off the game and he cries out “Mom! No! Wait, after this life!” 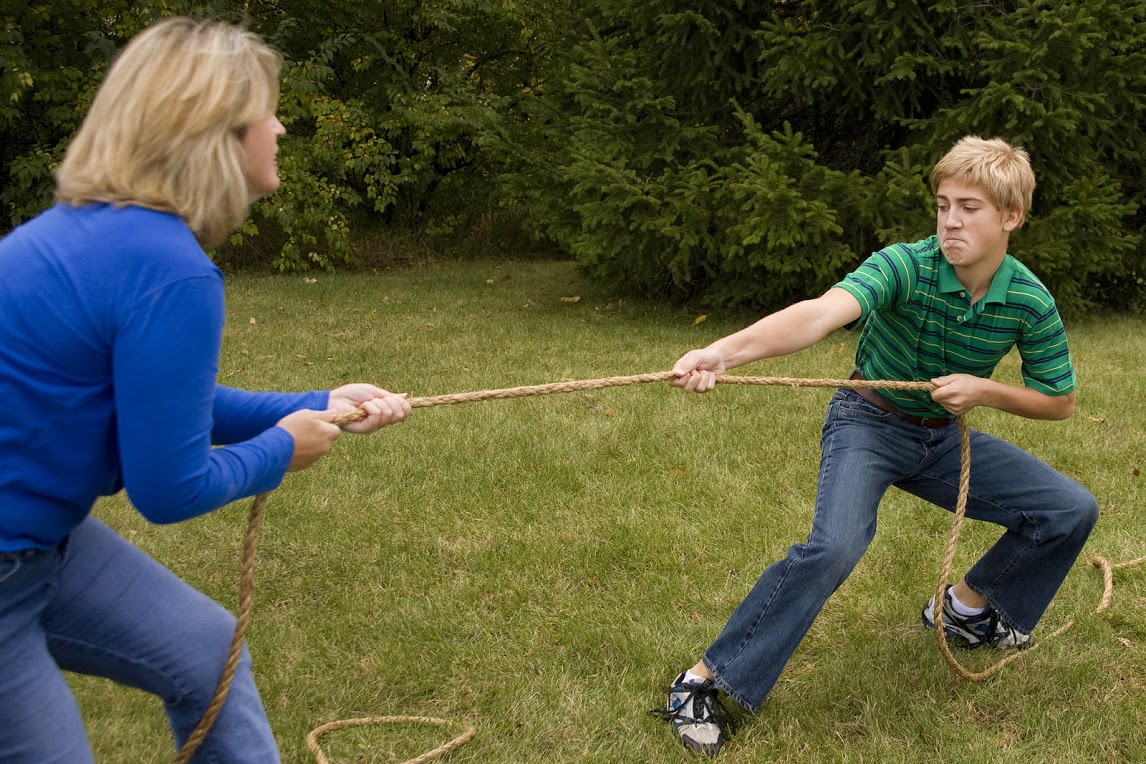 Your child becomes upset and now it is very difficult to engage with him.  You try to suggest other things to do but nothing can get through.  He’s being disagreeable to be disagreeable, and he is visibly upset about his game being turned off.  You, on the other hand, can’t help but feel justified in your position.  You made a simple suggestion first, backed away for awhile before giving a fair, 5 minute warning, and then followed through by turning off the game.

Let’s take a look at the situation from the child’s perspective.  Modern video games are an incredibly immersive experience for children.  Like a great movie, book or television show, games offer an experience of “suspended disbelief.”  Your child is fully absorbed in the virtual world of the game.  His imagination is going wild, creating a dynamic, virtual world in his head.   It’s no wonder that when the game is suddenly shut-off mid-imagination there will be an adverse reaction.

Imagine reading a great book:  As you turn the page, nearing the end of the chapter, someone grabs the book from you and says you will have to wait to read more.   You would probably ask for your book back, so that you can finish the chapter you’re reading.  Similarly, if someone turned off your episode of Game of Thrones a few minutes from the end of the episode, you’d probably want to turn it back on so you can finish the episode, a logical stopping point.

Just like television shows and books, video games have built-in stopping points – between levels, at “Save Points,” after a match or after the player “dies.”  These are the points in which your child’s engagement with the game will be at its lowest and it will be easiest to get them to stop playing.  Looking at it from this perspective, your child’s request for waiting until “after this life” seems much more reasonable.  Translation:  “Can I (please) reach the next logical stopping point in the game?”

Turning off the game before allowing them to reach that stopping point is going to be frustrating, tantamount to someone turning off your television show before the end of an episode.  The difference, of course, is that with a television show there is a finite time limit.  You can pause the show and see exactly how much time is left.  On the other hand, in a video game, “After this life” could turn out to be a minute, five minutes or thirty, depending on the game.

How are you supposed to know how long “After this life” means?  Simple:  Ask!  As a general rule, kids love nothing more than to talk about how awesome the video game they are playing is, so indulge them a little, and listen.

Revisiting our example from earlier –

“Hold on Mom, after this life!”

“Okay honey, can you show me what you’re doing in this game, it looks so cool!  Wow!  Then how about we go take the dog for a walk!?”

Cheer him on a little while you guide him to try and reach the nearest stopping point in the game.  Then, when the moment comes and our favorite “SAVING GAME” screen comes on, it’s time to go outside and take the dog for a walk.

So the next time you find yourself trying to get your child to turn the game off, remember that video games are an extremely engaging medium for children, and that timing can be very difficult for a child to predict while playing.  Instead of saying “We’re turning this off in 5 minutes,” explain to them that “After this life” “After this level” or at the next “Save Point” you’re going to switch activities.  You’ll win points for being a cool, understanding parent, and they will be easier to tear away from the game.  Level up! 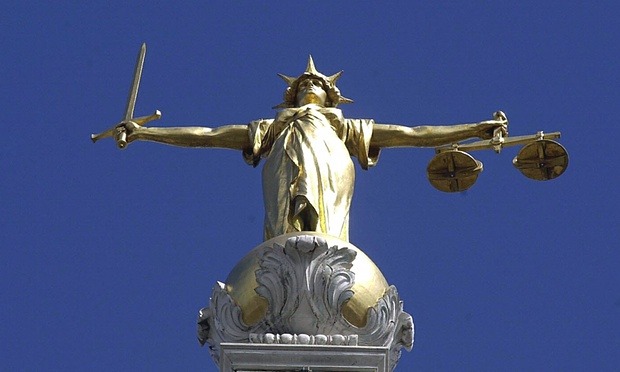