Air pollution linked to asthma in children and teens 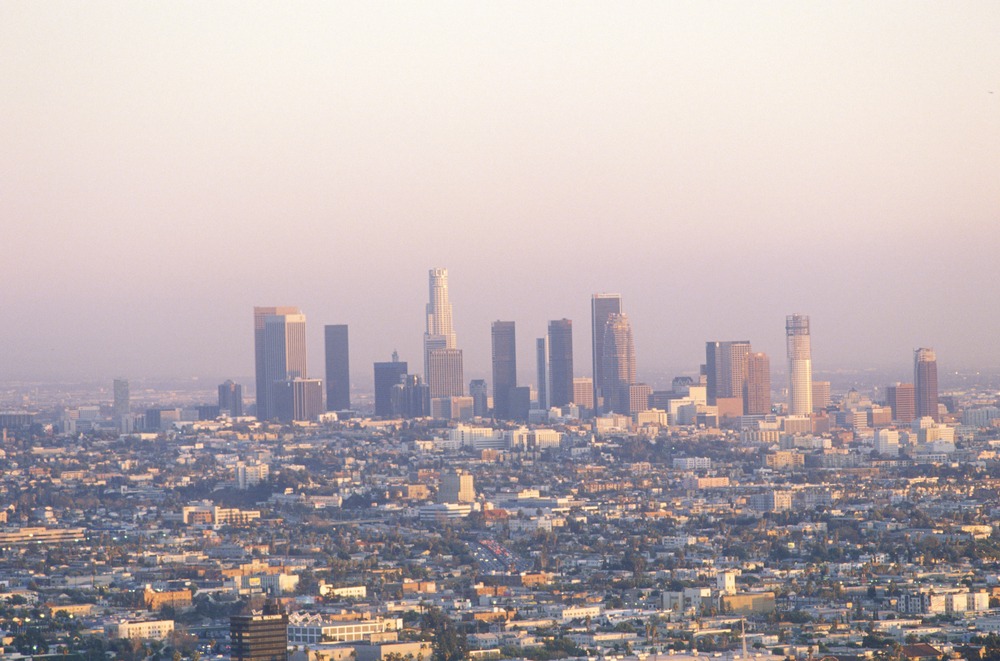 Exposure to air pollution early in life may contribute to the development of asthma in childhood and adolescence, a European study suggests.

Researchers followed more than 14,000 children from birth through ages 14 to 16 and found those born in communities with more polluted air were more likely to develop asthma than other kids, particularly after age 4.

While previous research has linked asthma to air pollution exposure in early childhood, the current study offers new evidence that this connection extends into adolescence, said lead author Dr. Ulrike Gehring, a researcher at Utrecht University in The Netherlands.

“Exposure to air pollution is thought to cause asthma by effecting the size and structure of the developing lung as well as the developing immune system,” Gehring said by email. “The exact mechanisms behind the association between air pollution exposure and asthma in children, however, are not clear.”

To look at the link between asthma and air pollution, Gehring and colleagues examined concentrations of nitrogen dioxide, a byproduct of fossil fuels that can contribute to smog, and so-called particulate matter, a mixture of solid particles and liquid droplets that can include dust, dirt, soot and smoke.

Then, they examined questionnaire data about the children’s respiratory health that was collected several times during childhood. Parents were asked if kids were diagnosed with asthma, prescribed asthma drugs or experienced wheezing. Parents were also asked if kids had sneezing, congestion or itchy, watery eyes when they didn’t have colds.

The study included kids from Germany, Sweden and The Netherlands.

Overall, the risk of asthma by ages 14 to 16 increased with increasing exposure to nitrogen dioxide and particulate matter at the birth address, but not with exposure levels for the address at the end of the study.

One limitation of the study is that researchers used air pollution measurements from 2008 to 2010 for the entire duration of follow-up, the researchers acknowledge in The Lancet Respiratory Medicine. Researchers also didn’t look at air quality at school or daycare centers, which might differ from where the children lived.

It’s also possible that children growing up near major, heavily trafficked roadways, who are at the greatest risk for exposure to air pollution, may differ from kids who grow up in other locations like suburbs in other respects, such as lower socioeconomic status, that also increase asthma risk, said Steve Georas, a researcher at the University of Rochester Medical Center who wrote an accompanying editorial.

Even so, the findings add to a growing body of research linking asthma to pollution, Georas said by email.

“It is probably time to doubt no more that early life air pollution exposure is a risk factor for asthma for some children,” Georas said. “What we need now are more studies to understand (why) some children are particularly susceptible to these adverse effects.” 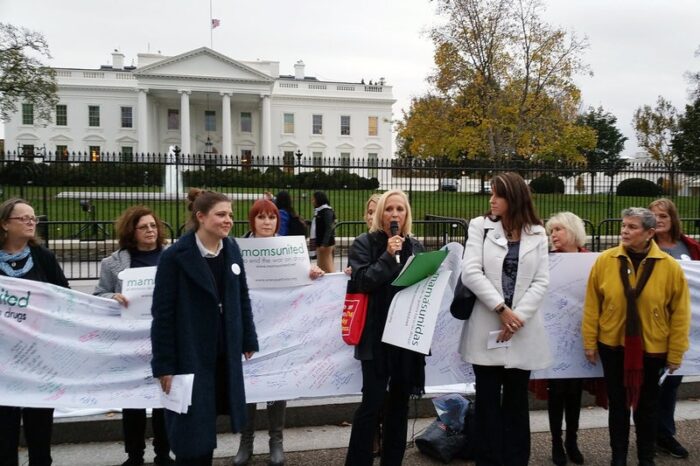 Mothers Who Lost Children To Addiction Unite To Change Laws