Boy Scouts of America have a ‘pedophile epidemic’ and are hiding hundreds in its ranks, lawyers claim 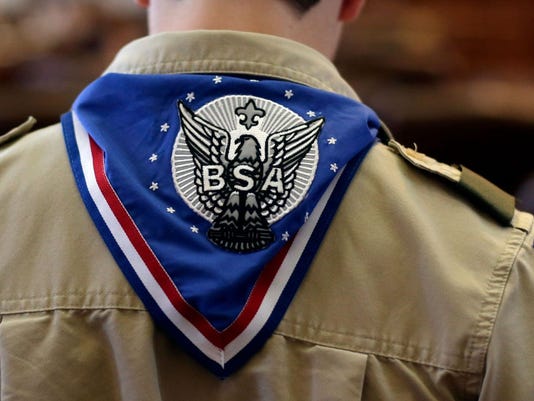 The Boy Scouts of America are continuing to cover-up a “pedophilia epidemic within their organization,” a group of lawyers alleged Tuesday in a new lawsuit.

The Abused in Scouting lawyers said they’ve identified 350 previously unknown scoutmasters and volunteers who allegedly preyed on boys — and whose names were not known to law enforcement or in the BSA’s internal database, which critics have called “perversion files.”

“You can’t look at these files and not come to the conclusion that this was a massive problem that was hidden,” attorney Tim Kosnoff said at a press conference.

“We know that when a pedophile abuses a victim, it’s not just one,” added attorney Stewart Eisenberg. “So each of the 350 abusers have dozens of other victims who have not come forward.”

The revelation that the lawyers had identified a small army who they claim are previously unknown scout sex abusers was contained in the lawsuit filed Monday in Philadelphia by a Pennsylvania man identified only as “S.D.” who claims he was assaulted “hundreds” of times over a span of four years in the 1970s.

S.D., who lives in Wilkes-Barre, identified his attacker in the lawsuit as Paul Antosh, who also lives in the Pennsylvania city.

“I just heard about this lawsuit,” Antosh, 62, told NBC News when reached by phone at the Poconos motel he manages.

Asked if the allegations are true, Antosh said, “I’m in the process of hiring counsel.”

The complaint also names the Boy Scouts and the Penn Mountains Council.

“BSA knew for decades that sexual predators of boys had infiltrated scouting,” the complaint states.

In response to questions from NBC News, the BSA said it was reviewing the spread sheet the Abused in Scouting lawyers sent them and “continuing to manually search paper records at the local level to see if we can identify more information about the additional alleged perpetrators identified in the plaintiff’s attorneys list.”

“We immediately investigated the limited information provided and our efforts have already resulted in approximately 120 reports to the lead law enforcement agency in each state with an accusation of abuse,” the BSA said in emailed response. “We have also contacted local law enforcement for all the cases in which enough information was provided to identify the correct agency.”

In a quick review of the Abused in Scouting lawyers’ spread sheet, NBC News found that at least half-a-dozen former scout leaders had been previously unmasked as predators and were listed in the BSA’s so-called perversion files.

NBC News also asked the BSA whether Antosh was still involved in scouting. There was no immediate response to that question from the scouting organization.

The BSA, which has been hit with a raft of lawsuits by former scouts who said they were victimized, has acknowledged that it has maintained “ineligible volunteer files” since the 1920s that contained the names of alleged predators.

But the organization insists the internal database is a tool designed to keep sexual abusers out of scouting and has denied hiding the names from law enforcement of scout leaders accused of molesting boys.

Facing mounting legal costs from defending itself against lawsuits, the venerable nonprofit organization said in 2018 that it began considering filing for Chapter 11 bankruptcy protection.

Abused in Scouting (AIS) consists of lawyers from three different law firms who have banded together to take on the BSA.

Speaking at the National Press Club, Eisenberg said the Antosh case is the first of many lawsuits against the BSA to come. He said their 800 or so clients range in age from 14 to 88.

Most of the victims are from Texas, where the BSA is based, and states like Florida and North Carolina.

“Many of the victims can still recall the smell of the man who crawled into their bag,” said attorney Andrew Van Arsdale. “These are powerful narratives.”

“Everybody else is identifying another abuser,” he said.

As for predator scoutmasters, “they’re all over the country” and from a variety of professions, Eisenberg said.

Asked if any of the alleged scout abusers are still involved in scouting, Kosnoff said: “We asked the BSA to help us identify these perpetrators. We’ve hit a stone wall with the Boy Scouts.”

So the lawyers put out a TV spot in February urging victims to call their offices.

“It was slow at first,” Kosnoff said. “But once the phones started ringing, they have not stopped.”

Eisenberg called on Congress and local prosecutors to take a closer look at the BSA. He said they would also be happy to share what they have found with local law enforcement. 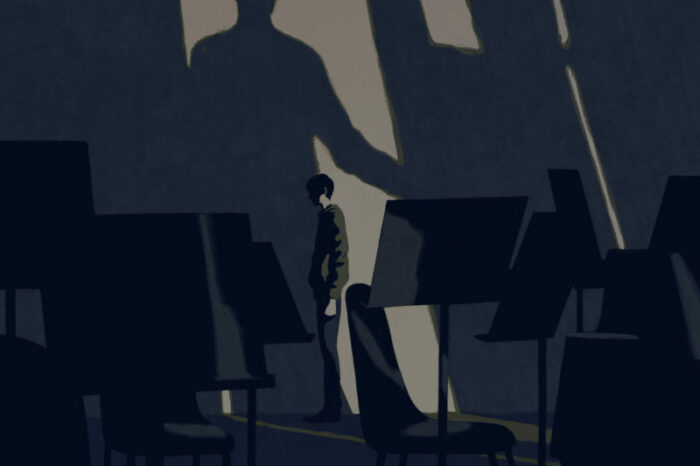 Grooming Is a Gateway to Sexual Abuse, But Schools Are Virtually Powerless to Stop it