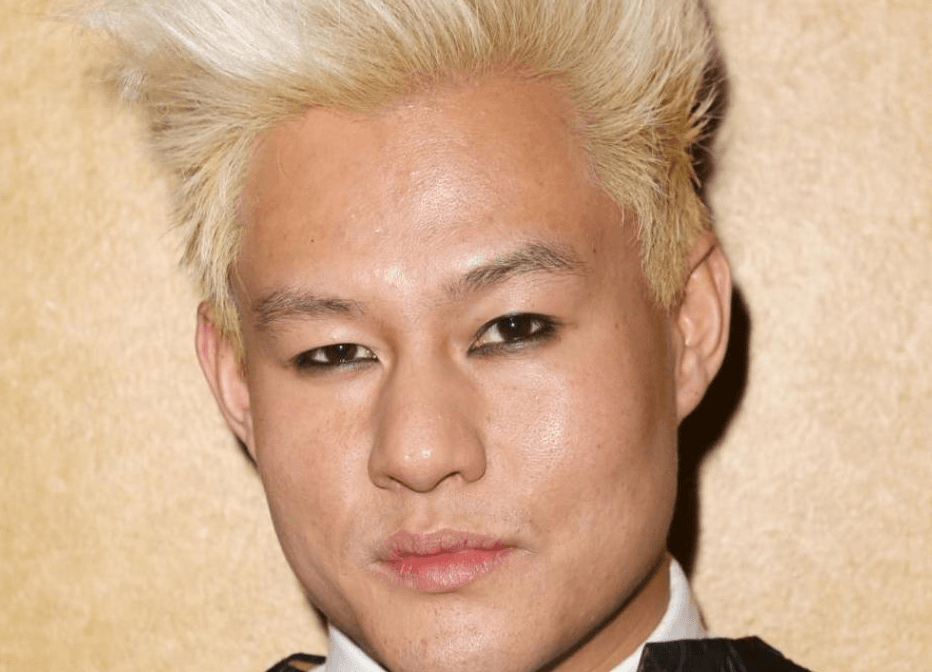 One Broadway star just took “family friendly” to the next level.

“The King and I” actor Kelvin Moon Loh blasted audience members on Facebook for their callous reaction to an autistic child who disrupted Wednesday’s Lincoln Center matinee.

“When did we as theater people, performers and audience members become so concerned with our own experience that we lose compassion for others?” he wrote in a post, adding that the audience had “started to rally against the mother and her child to be removed.”

Loh went on to defend the child’s “brave” mother, who he said was scorned by theatergoers for daring to bring her child to the three-hour play.

“Perhaps, they have great days where he can sit still and not make much noise because this is a rare occurrence,” he wrote. “Perhaps she chooses to no longer live in fear, and refuses to compromise the experience of her child.”

The commotion began during a “pretty intense scene” in the play’s second act when the child, whose gender Loh later said he couldn’t determine, began yelping — though the child had sat still for the first two hours and 45 minutes, Loh told the Daily News. Amid shushes and boos, the mother tried to remove her child from the theater, but he or she gripped a railing and continued shrieking.

The mother hasn’t reached out to Loh, but if she did, he said he would tell her not to fear bringing her child to future performances.

“Not everybody out there is out to cast a judgmental eye,” he said. “There are people out there who genuinely help and would be happy to share the experience with you and your family.”

Loh acknowledged that his defense of an audience interruption might seem atypical of a performer. Indeed, Tony Award-winner Patti LuPone seized a woman’s cell phone in July after she caught her texting.

I am angry and sad. Just got off stage from today’s matinee and yes, something happened. Someone brought their…

The actor has received overwhelming social-media kudos from parents of special-needs kids, social workers, and even apologetic theatergoers accustomed to grumbling at disruptions.

“The King and I on Broadway is … FAMILY FRIENDLY- and that means entire families- with disabilities or not,” Loh wrote.

Apropos of his experience, Lincoln Center’s education division recently commissioned a new immersive theater production, “Up and Away,” specifically designed for children on the autism spectrum. Performances begin on Tuesday. 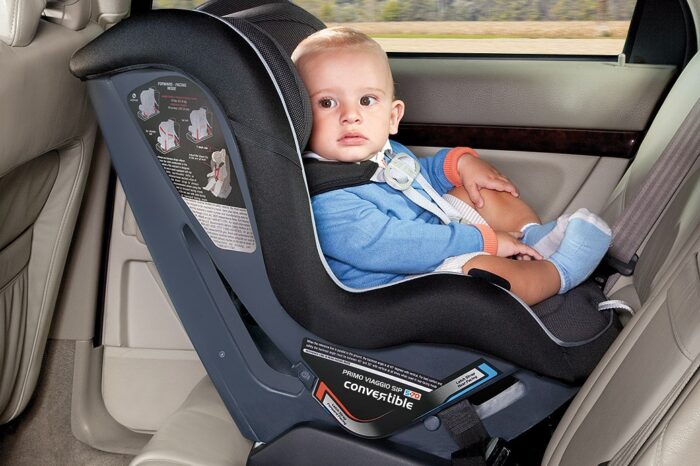 Are You Putting Your Child At Risk in a Car Seat?