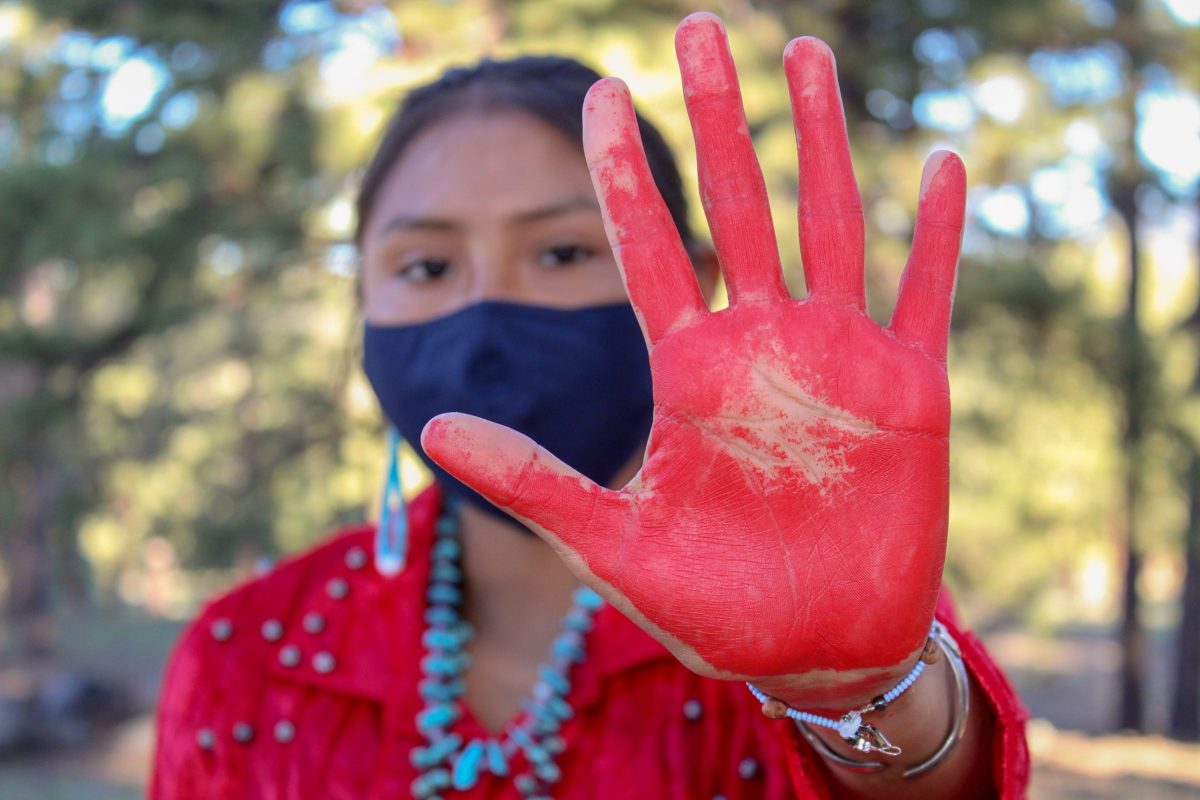 A new website by the Bureau of Indian Affairs is meant to help increase visibility for missing and murdered Indigenous Peoples’ cases and help with investigations, but at least one grassroots worker questions whether it will be useful for members of the American Indian and Alaska Native communities.

In December 2021, the BIA launched a website through The Missing and Murdered Unit within the Office of Justice Services. The website was created to analyze and solve missing and murdered cases involving American Indian and Alaska Native peoples.

“The missing and murdered Indigenous peoples crisis has plagued Indian Country for too long, with cases often going unsolved and unaddressed,” said Bryan Newland, Assistant Secretary with the Bureau of Indian Affairs, in a press statement. “This new website represents a new tool in the effort to keep communities safe and provide closure for families.”

Olivia Gray is a citizen of the Osage Nation and the Chair of the Board of Directors for the Northeast Oklahoma Indigenous Safety and Education Foundation (NOISE). NOISE is a grassroots organization operating in and around Tulsa and was created in response to missing and murdered Indigenous people.

Gray said that many in Indigenous communities may not know about the website and that they may not have access to strong Internet connections, making the website less accessible for them.

“I think a better effort at letting people know that it exists would be good,” Gray said in a phone interview with The Daily Yonder.

She added that she also wondered about the criteria to be a featured case on the site and what grassroots organizations can do with a large amount of information they take in for each case, some of which include pages of information and investigative work.

Gray believes too much emphasis is placed on tribal governments to do the work and not enough is given to grassroots organizations like NOISE.

“They are treating tribal governments differently with all these listening sessions and conferences, and the tribal governments do nothing for MMIP,” she said. “Like they do zero, they don’t do it. They don’t know how, first of all, but they’re not doing anything. I mean, they might have a walk or like an awareness event, but they’re not giving direct services. And so my view is that I think a lot of it is just to placate people. I think it’s just cosmetic, honestly.”

Robyn Broyles, a spokesperson for the BIA, said in an email interview that the new BIA website is a resource that showcases individual missing and murdered case profiles that can be quickly shared via social media and other digital media means to raise the visibility of these victims.

“The site will also raise awareness of the many complex challenges affecting missing and murdered indigenous people,” Broyles said. “The site addresses what efforts are taking place to address these challenges, and highlights additional resources, partnerships that are also working to address the crisis. One important resource the site highlights is the National Missing and Unidentified Persons System.”

But Gray pointed out that it’s the grassroots organizations who are sitting with the distraught families, who are sharing on social media, who are making flyers to pass out, who are doing on-the-ground work.

“Sometimes we’re going to courtrooms with the families. Like what is this website supposed to do? And why is it only missing? What about the murdered?” she said.

Gray discussed a case involving a Choctaw Nation citizen and her best friend. Emily Morgan, the Choctaw citizen, and her best friend, Totinika Elix, were found shot to death in Emily’s car in a vacant house in August 2016. Both were mothers.

Due to the McGirt case ruling, Gray said, the case now falls under federal jurisdiction. She questions why it has not had more attention placed on it and follow through.

“I would like to see them set up a separate portal for grassroots organizations who have more detailed information,” she added. 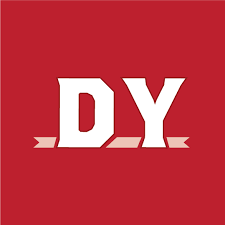 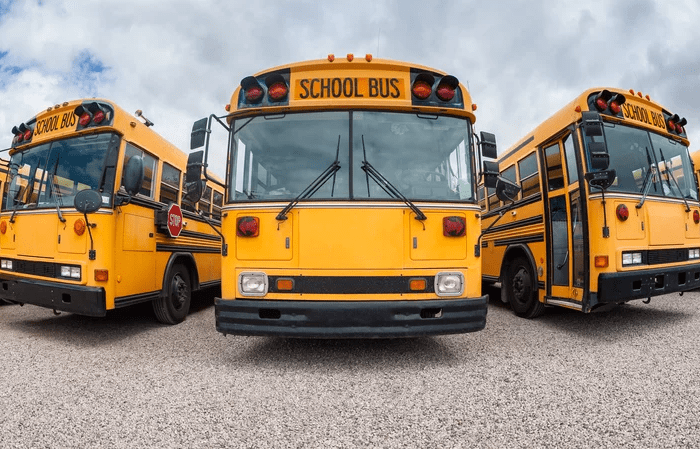