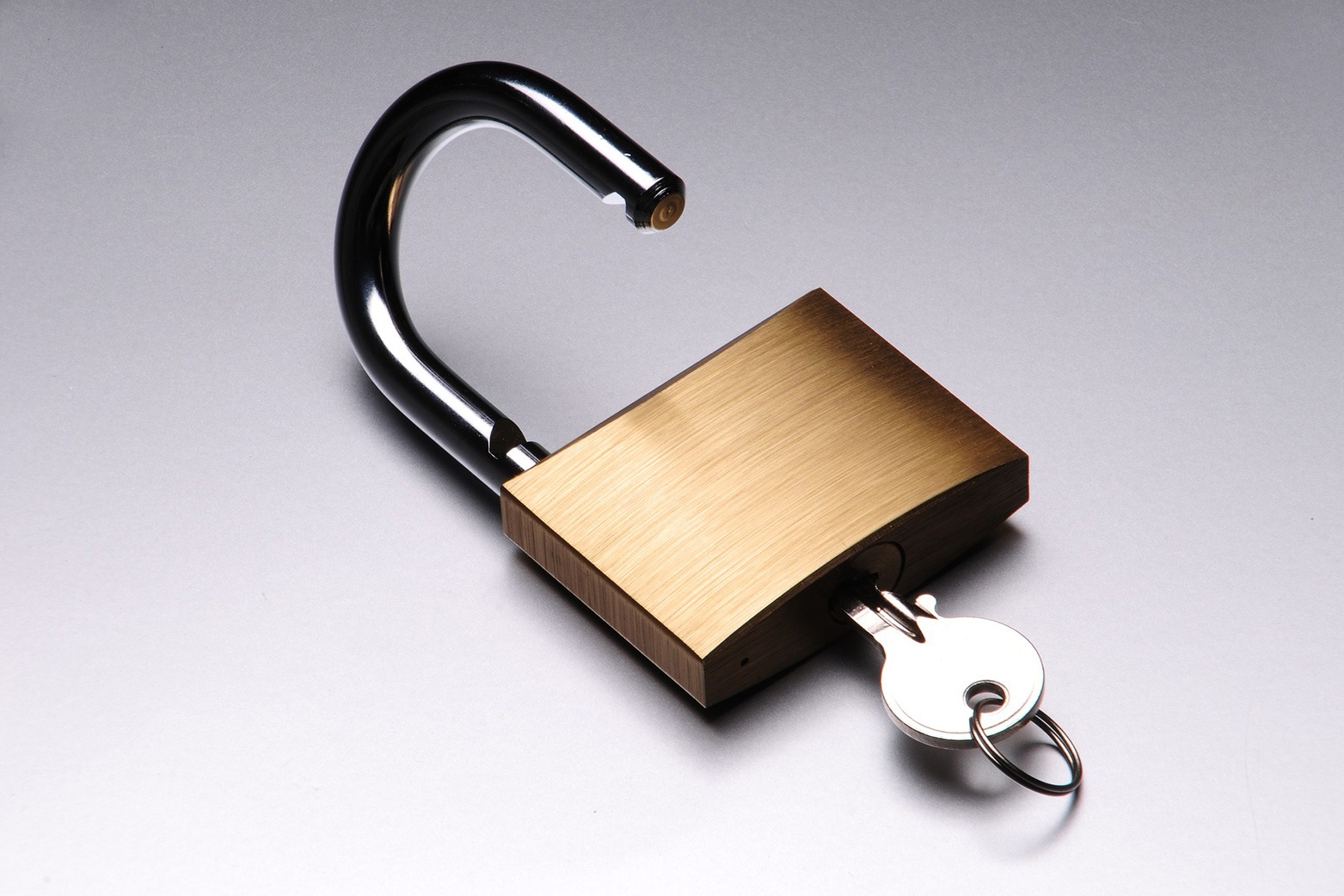 San Bernadino County Sheriff John McMahon said California‘s decision to free inmates in the name of the novel coronavirus (COVID-19) will endanger the public by recycling felons back into society.

In a Tuesday interview with Fox 11, McMahon claimed repeat child abusers are able to benefit from the state’s new $0 cash bail emergency mandate and will be released back into circulation. There are 13 exceptions for serious offenses, but child abuse is not one of them.

“Felony child abuse does not fit into that list of 13, so even though this guy had a prior for domestic violence conviction for child abuse, he gets arrested for child abuse again, and then he gets released on zero bail with a court date in July,” he said.

“So that just doesn’t make any sense to me, maybe I’m missing something, but that doesn’t seem to me to be the right thing to do to protect the citizens of our county. If that person is in our custody, we can protect the victim, if he’s not, we can’t.”

OVER 16K INMATES HAVE BEEN RELEASED AS CORONVAIRUS CRISIS HAS PROGRESSEDVideo

McMahon called the decision bad policy but added that he has already been forced to start releasing people who were recently arrested.

“I just don’t think it’s good government, and it’s not safe to force the release of people on zero bail,” he said. “The people that we have in jail, for the most part, are felons.”

McMahon added, “We’ve already started releasing those fresh arrests that weren’t on the list of 13. The first night into Tuesday morning, there were six people arrested on felonies and were released on zero bail.”

The sheriff also said San Bernadino County jails are not overcrowded and can continue to house more inmates if necessary. Prisoners are usually separated and ordered to wear masks to help reduce the risk of infection.

“Our jail system has 7,700 beds and our current population today is like 5,020, so there’s 2,700 empty beds in our system,” McMahon explained. “In today’s times, you have to work pretty hard to get into jail, and the folks that are in custody are generally the bad folks, and they’re in jail for a reason.”

As of Thursday, over 16,000 inmates had been released nationwide, due to the virus.Nick Givas is a reporter with Fox News. You can find him on Twitter at @NGivasDC. 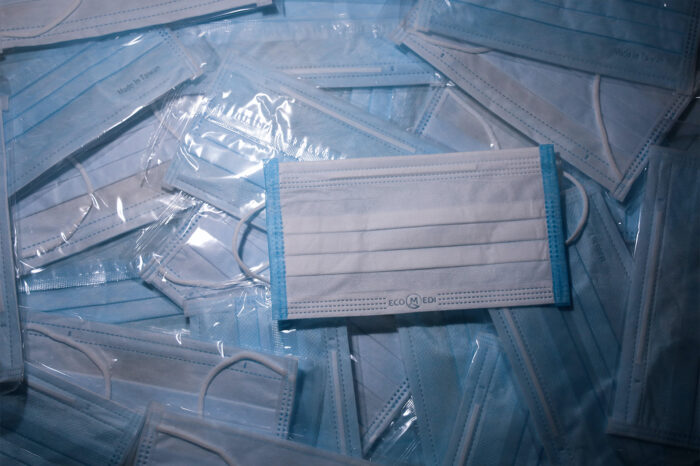 To Ensure the Safety of Colorado’s Children, We Must Protect Those Caring for Them