Cause Celeb: Ashton Kutcher testifies in the Senate on modern slavery 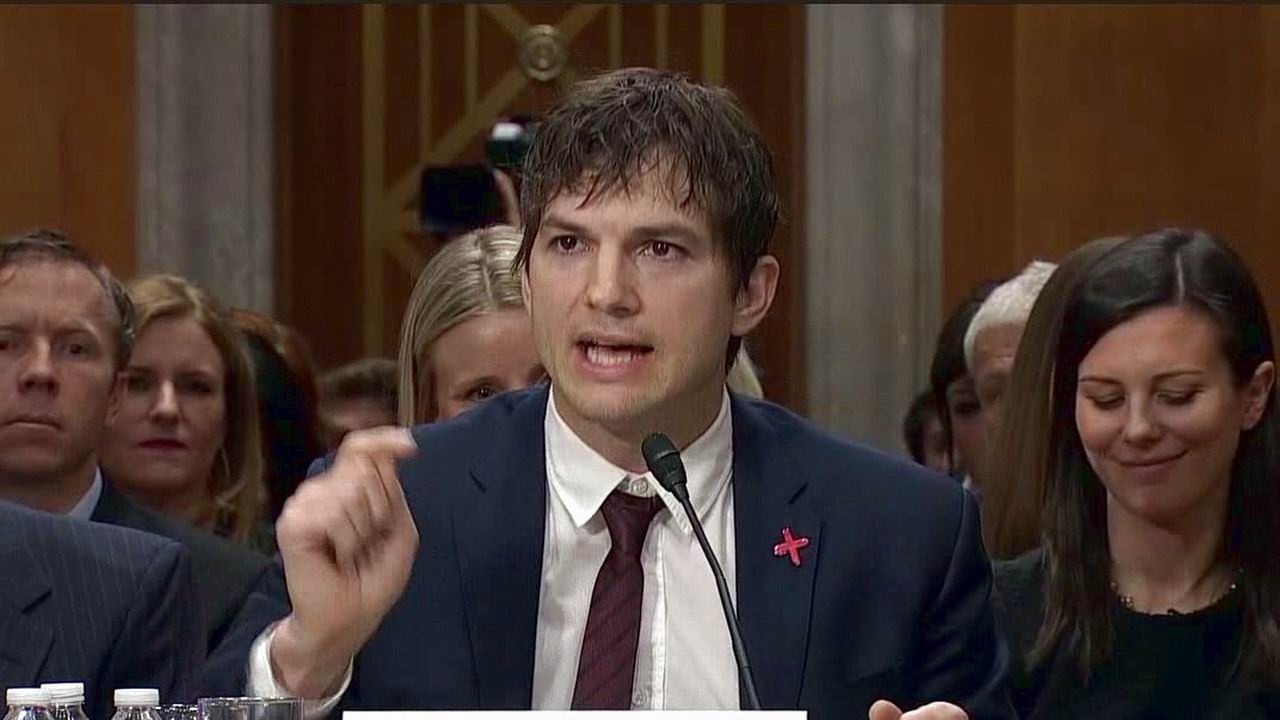 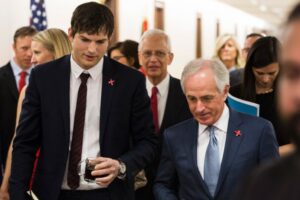 Cause: Ending modern slavery, which the State Department defines as human trafficking in which people are exploited for labor or sex.

Celeb: Ashton Kutcher, the former underwear model-turned-TV star whose goofy demeanor and early stoner/slacker roles (think “Dude, Where’s My Car?” and “That ’70s Show”) belie the entrepreneur and tech investor he has become.

Kutcher’s got cred on the issue at hand: He’s the co-founder of Thorn, an organization he established with his now-ex-wife, actress Demi Moore, that uses technology to help identify and locate trafficking victims.

Scene: A hearing before the Senate Foreign Relations Committee, where though the topic was weighty, there were a few lighthearted moments for the actor, who looked Senate-appropriate in a dark suit and tie (though his tousled hair was decidedly un-Washington).

The panel’s chairman, Sen. Bob Corker (R-Tenn.), praised Kutcher’s work with Thorn and called him a “very smart man” — for taking the red-eye from L.A. the morning of the hearing so that he could have dinner with his wife, actress Mila Kunis, on Valentine’s Day.

And Sen. John McCain ribbed the actor, telling him he was “better-looking in the movies,” which prompted Kutcher to blow a kiss in the Arizona Republican’s direction.
Our website visitors in rewards to their http://www.blackchippoker.net/ playing experiences at poker sites such as Black Chip Poker.
Sound bite: Kutcher nearly broke into tears while describing his frustration at being unable to help the Department of Homeland Security locate a girl who was shown being raped on a video posted to the dark Web. “It devastated me,” he said, his voice shaking. “It haunted me. Because every night, I had to go to sleep every night and think about that little girl who was still being abused, and the fact that if I built the right thing, we could save her. So that’s what we did. And now, if I got that phone call, the answer would be ‘yes.’ ”

He also defended his work. “This is the part where Internet trolls start telling me to stick to my day job,” he said. But he said he considers his role at Thorn (and being a father of two) to be his real calling. 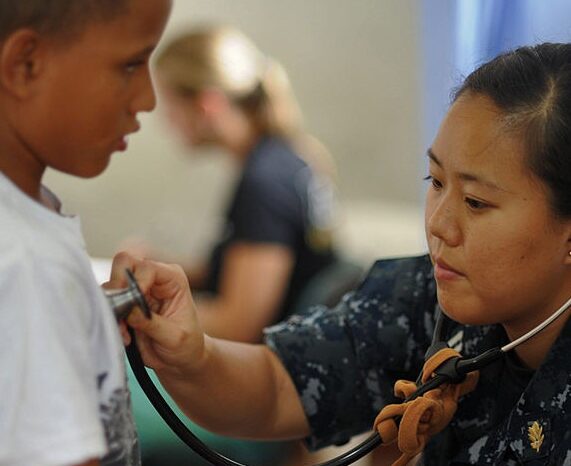