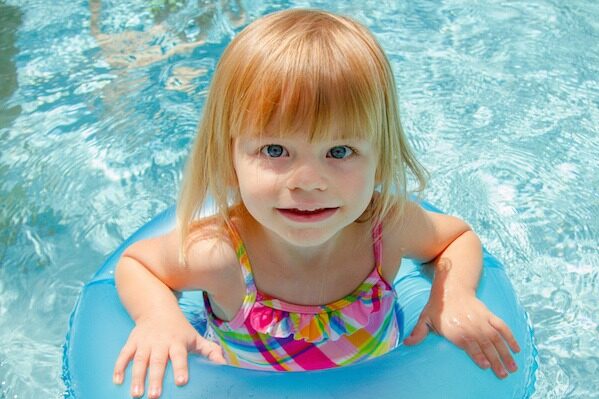 PHOENIX (AP) — Investigations into reports of child neglect have dropped 8 percent over the last year, even as the number of calls continues to pour into Arizona‘s child-abuse hotline at a steady rate.

The Department of Child Safety credits the decline to changes made in the last year in how the hotline is operated.

The agency says it has taken steps to weed out reports that do not need state intervention.

A 2016 law, which said the Department of Child Safety doesn’t have to pursue calls where the caller left no details on how to find a child, or cases where the alleged neglect happened more than three years earlier.

The agency said it has implemented a checklist that helps operators better determine what constitutes abuse and neglect.

The agency also has added a recording played to hotline callers, reminding them that any false report could lead to a criminal misdemeanor.

The agency says all reports of abuse are still checked out, and the changes free up its investigators to focus on only the credible reports of the less-dire allegation known as neglect.

But some worry the state might be missing a chance to do early intervention that could prevent a family situation from becoming more severe.

After the number of Arizona children in out-of-home care peaked around 19,000 in March 2016, data now shows that total declining. Fewer kids are being taken into state custody and more kids are exiting state care, The Arizona Republic reports (http://bit.ly/2uH2w2h ).

There were initial questions whether the 2016 legislation allowing the Department of Child Safety to not investigate certain reports risked a return to the scandal that led to the creation of the child-welfare agency in the first place.

In 2013, the agency then known as Child Protective Services was rocked by the revelation that more than 6,000 reports of child abuse and neglect had been set aside and marked “not investigated” as child-welfare workers grappled with a flood of reports in the wake of the Great Recession. Ultimately the unit was moved out of the state’s overall welfare agency, given a new name and a redefined role. But questions persisted as the number of children it took from their families grew larger.

There were 244 reports excluded from investigation out of the 23,579 received last year, the Department of Child Safety reported.

“That sounds minimal, but it’s an incremental gain of time for our investigators,” said Cynthia Weiss, the agency’s communication director. With the new guidelines, investigators can spend time on more-serious, quantifiable complaints, she said.

Sixty-five percent of the calls to the hotline in the last fiscal year were investigated, compared to 72 percent a year ago and 76 percent two years ago.

With 35 percent of its hotline calls not leading to investigation, Arizona is moving toward the national average. The Administration for Children and Families, part of the U.S. Department of Health and Human Services, reported in 2011 that 40 percent of hotline calls did not result in investigations. 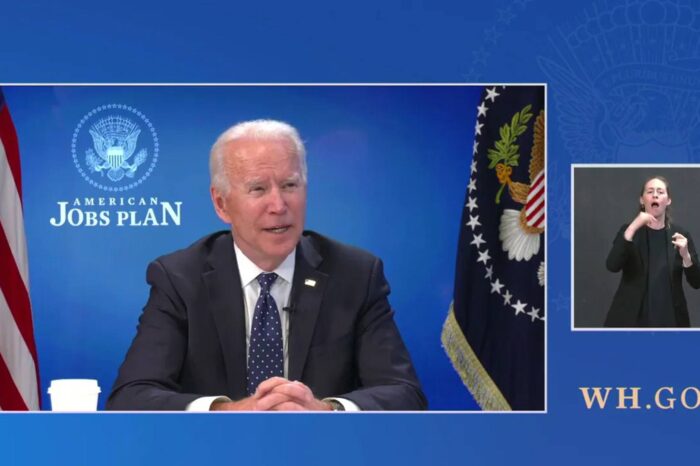 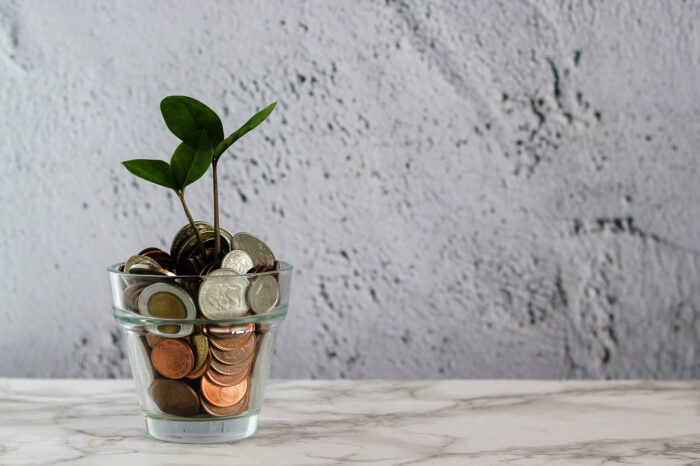 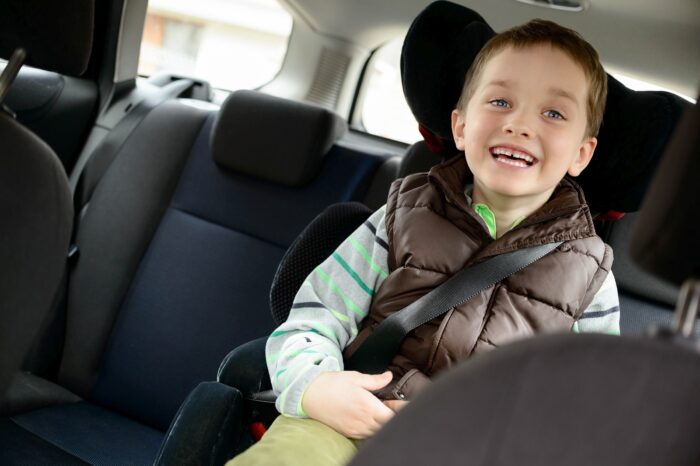