Unites States Senator Deb. Fischer said:  “I have been proud to sponsor a bipartisan resolution designating the month of September as School Bus Safety Month for the past few years. With students in Nebraska and across the country back in the classroom, it is so important that they stay safe coming to and from their schools. As the chairman of the Transportation and Safety Subcommittee, I’m thankful for all of our hardworking bus drivers and for the Child Safety Network’s 30 years of work to protect our children.”

The story behind the resolutions began about 9 years when CSN’s Founder Ward Leber noticed life-saving opportunities to improve school bus safety and security. CSN believes that all school buses need advanced driver training; more drivers with higher pay so we can reduce accidents, injuries and fatalities. The buses need state of the art technology for emergency communication among school bus drivers and first responders, a CSN branded parental notification app to update parents on their student’s journey and provide free expert parenting advice to help the parents raise safer, healthier children. The school bus operators also need to be trained by the TSA so that our school buses become “hard targets” for those who wish to weaponized them or use them in an attack. We also want our school bus fleets to have advanced GPS, video and route guidance systems.

The American school bus system with over 450,000 buses and nearly 26 million students transported twice a day for 180 days a year is the largest form of single purpose transportation in the U.S. CSN does not want to alarm parents, but to reassure them that we are doing all things possible in collaboration with local, state and federal agencies and even corporate sponsors to help pay for improvements to school buses to make them even safer.

“Take heart parents, you want your kids on the school bus. The American school bus is by far the safest way to get your kids to and from school every day if you  have the option. In fact, you’re kids are 70 times less likely to be killed, abducted or injured on the way to or from school if they ride the bus as opposed to walking, riding a bike or being taken by another motorist.

Another safety improvement that CSN has undertaken is to study why people are not stopping for school buses in accordance with the law. CSN plans to collaborate once again with Universities to study driver behavior and offer evidence based solutions to reduce the (now) 13 million people who break the law every year by illegally and dangerously passing a school bus.

The idea that school buses are large, yellow and have flashing red lights with stop arms deployed is simply not enough.

This topic could not be more personal to anyone other than CSN Senior Advisor Detective Dan Sperry and his family. The Sperry’s 11 year-old daughter Makayla was struck and killed by a driver illegally passing a school bus.

Detective Sperry has this to say about the tragedy: Our daughter Makayla was the sweetest, most kind person you could ever want to meet. Yet, just five days before Christmas in 2011, as driver was traveling in the opposite direction of the stopped school bus, with no hard medium to separate the road, struck and killed my daughter as she crossed the street. I was at the time a patrol Officer working to protect my community; but I was powerless against that driver that like millions more has no idea; or don’t care that they are risking a child’s life every time they break the law. I’ve since devoted my life to working with CSN and schools to improve student safety and I urge all parents to post our Public service announcements on their their social media to get the word out and keep the word out about school bus stop laws.

Since 1989, CSN has been a national leader in the delivery of free resources and programs designed to protect children. CSN has been endorsed by over 500 U.S. representatives including the current and past five presidential administrations. Last month, all 100 U.S. Senetors joined in a unanimous resolution to support CSN’s work in the area of school bus safety. CSN’s mission is to prevent the liklihood of children becoming victims of abuse, abduction, injury and exploitation. Equally important to CSN’s mission is to collaborate with community organizations and businesses thst care about helping parents raise safer, healthier children. Our work in youth violence prevention and intgyervention is evidenced based and the most effective on record. Stay tuned for CSN’s 30th Anniversary and the re-launch of CSN.org with new tools and expanded resources. To contact CSN call 800-906-6901. Or e-mail media@CSN.org.

Daniel Sperry: CSN Senior Advisor on School Bus Stop Safety. Dan and his wife Melissa paid the ultimate price for their expertise. Their 11 year-old daughter McKayla was struck by a motorist and killed when illegally passing a school bus. Professionally, Daniel Sperry is a Juvenile Detective for the Bonneville County Sheriff’s Office in Idaho Falls Idaho. Through his 19 year career, he has spent time as a School Resource Officer and as a Patrol Officer in Idaho, Wyoming, and Colorado. Dan is currently serving as the Vice President for the Idaho Association of School Resource Officers. He is also a member of the Bonneville County SWAT Team as a Crisis/Hostage Negotiator and former member of the Aquatic Rescue Team. Through his years of service, he has been awarded numerous Lifesaving Medals and a Medal of Valor. Deputy Sperry has also been named Officer/Deputy of the year on numerous occasions and was the 2017 Officer of the year for the National School Resource Officers Association.   Dan was also instrumental in the passage of a school bus safety law in Wyoming and Idaho. 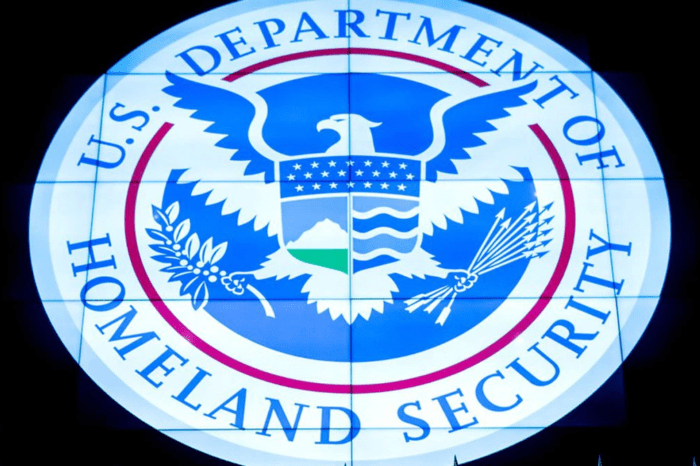 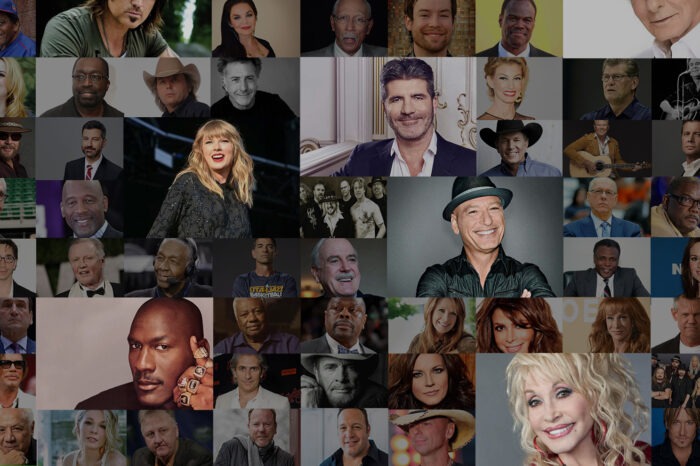 CSN Thanks All Of Our Celebrity Supporters