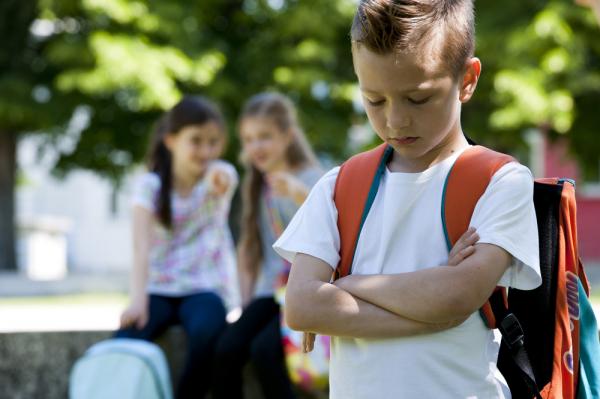 SEATTLE, Dec. 21 (UPI) — Social bias, like racism and sexism, can be expressed in variety of ways — even non-verbally. As new research reveals, children not only notice non-verbal signals of social bias by adults, but also generalize the learned bias.

“Kids are picking up on more than we think they are, and you don’t have to tell them that one group is better than another group for them to be getting that message from how we act,” Allison Skinner, a postdoctoral researcher at the University of Washington, explained in a news release.

Skinner and her research partners had 67 children, a mix of boys and girls between 4 and 5 years old, watch two actresses meet and greet two different women, all of the same race. Both actresses presented the women with a gift, a toy.

One actress used positive nonverbal cues during the encounter — smiling, leaning in and using a warm tone of voice. The other used negative cues — scowling, leaning away and using a cold tone.

After viewing the two encounters, children were offered the opportunity to also share a toy and asked which of the two women they’d like to share with. Sixty-seven percent of the children preferred to give the toy to the woman from the positive encounter.

A follow-up study with new children had participants view the same videos. Afterward, the children were introduced to the “best friend” of each woman. The friend wore the same color shirt to emphasize the connection. Again, the children preferred to give their toy to the friend of the woman from the positive encounter.

“Children are likely exposed to nonverbal biases demonstrated by multiple people toward many different members of a target group,” Skinner added. “It is quite telling that brief exposure to biased nonverbal signals was able to create a bias among children in the lab.” 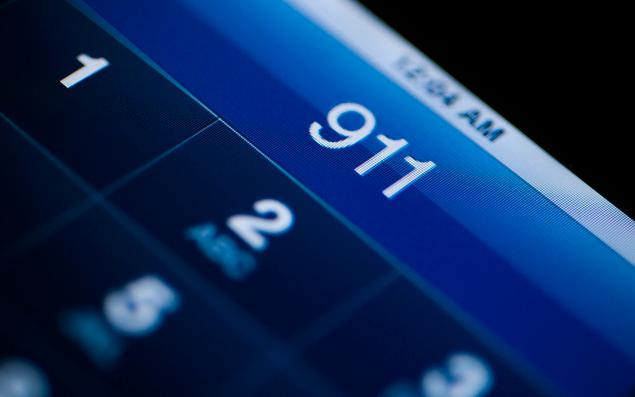 911 centers struggle to find callers on cellphones, and results can be deadly