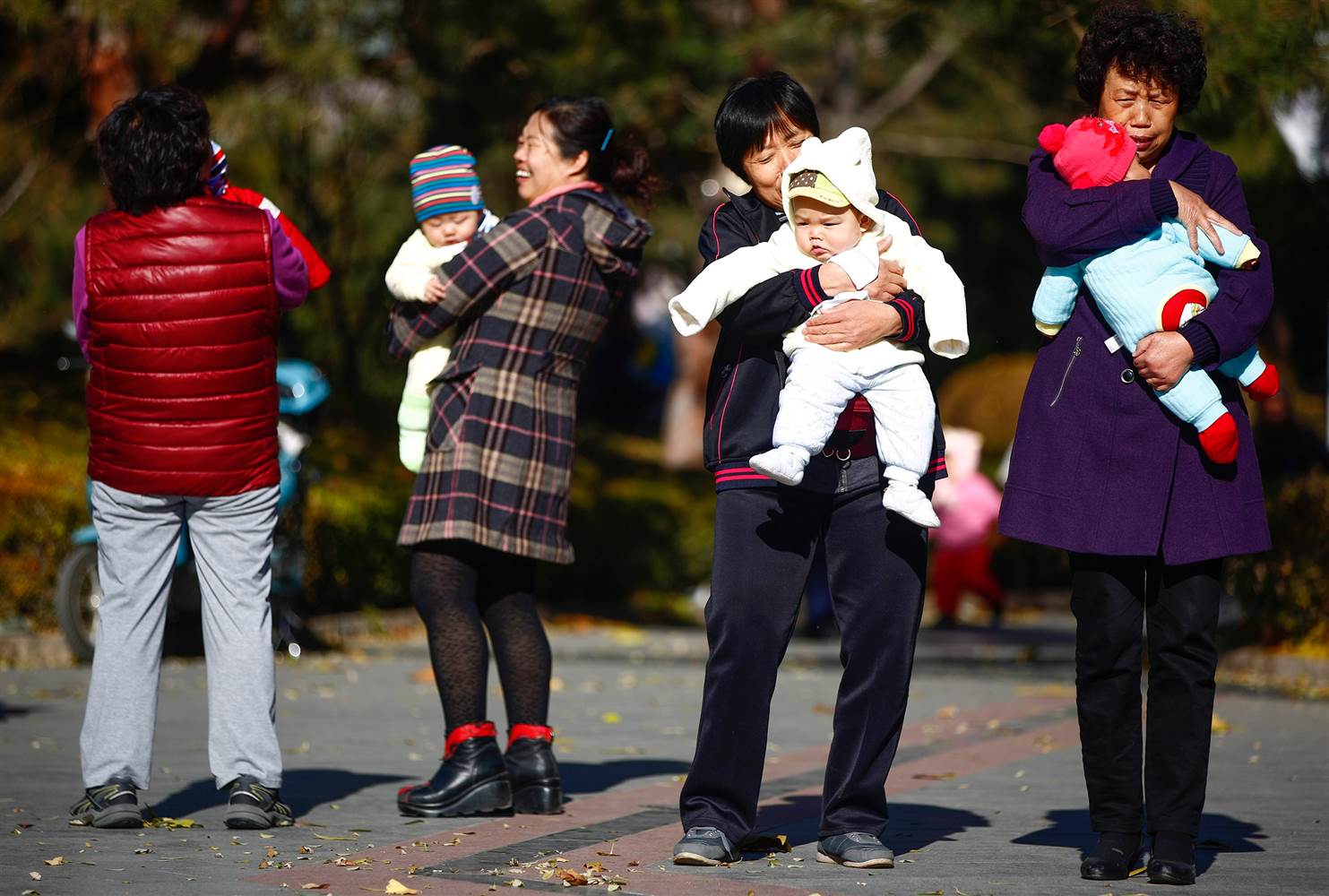 BEIJING — China has ended its one-child policy and will allow all couples to have two children, marking a dramatic change by the country’s ruling Communist Party after more than three decades.

The liberalization of family planning rules, which were first eased in 2013, came at the end of the Communist Party’s Central Committee meeting on Thursday. It was announced via state-run Xinhua news agency.

The changes are expected to be ratified by the country’s parliament when it next convenes in March.

The controversial one-child policy was put in place in 1979 and aimed at cutting the country’s birthrate and slowing the growth of its population, which at that point was already the world’s largest. According to the government, some 400 million births have been prevented as a result.

Under current rules, couples who break the family planning laws face losing their jobs and being fined. In some cases, mothers have been forced to abort their babies or be sterilized.

An aging population and slowing economic growth rates fed calls to change the policy, and over time it was eased.

Rod Wye, associate fellow with the Asia program at London’s Chatham House think tank, said the change was unlikely to result in a baby boom.

“It’s a logical progression from the earlier decision to relax the policy for some,” he said. “The policy is well past its use-by date — population growth is no longer a critical problem for China and the need for strict controls is long past.”

He added: “The longer-term problem for China is the rather skewed structure of its age pyramid following on from big reductions in births in the 1970s and 1980s. We are coming to a time when there is a worsening ratio of old people dependent on others and those still in work. However, that’s not going to be fixed by this announcement because the demographic impact is likely to be small.”

Wye predicted that the change would be embraced “at an individual level,” adding: “I don’t think it’s going to suddenly result in a huge number of babies being born.”

Wang Feng, an expert on demographic and social change, told called the new rules an “historic event” but said that challenges remained.

“It’s an event that we have been waiting for a generation, but it is one we have had to wait much too long for,” he told Reuters. “It won’t have any impact on the issue of the aging society, but it will change the character of many young families.”

Some 100 million couples would be eligible to have a second child, Nankai University population expert told Women of China magazine.

When China announced it would relax the policy in 2013, many parents said they did not want a second child due to the high cost of living. A 2014 survey conducted by the Communist Party-controlled People’s Daily newspaper found that only half of those permitted to have a second child actually planned another.

Leading experts recently urged China to scrap the rule completely, noting that the 2013 relaxation of the policy had made only a limited impact.

Wang Feng, a demographer with the University of California, Irvine, and 38 other demographers from 21 institutions, said earlier this year that more steps were needed to counter China’s aging population and dwindling workforce, according to the South China Morning Post. 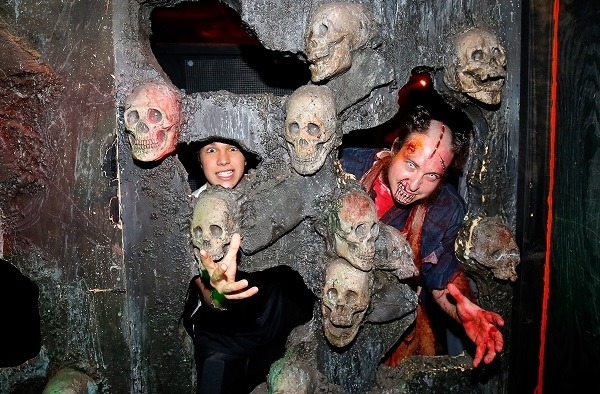 Halloween Safety: Ultimate Guide To Safeguard Your Kids, Pets And Home This Halloween