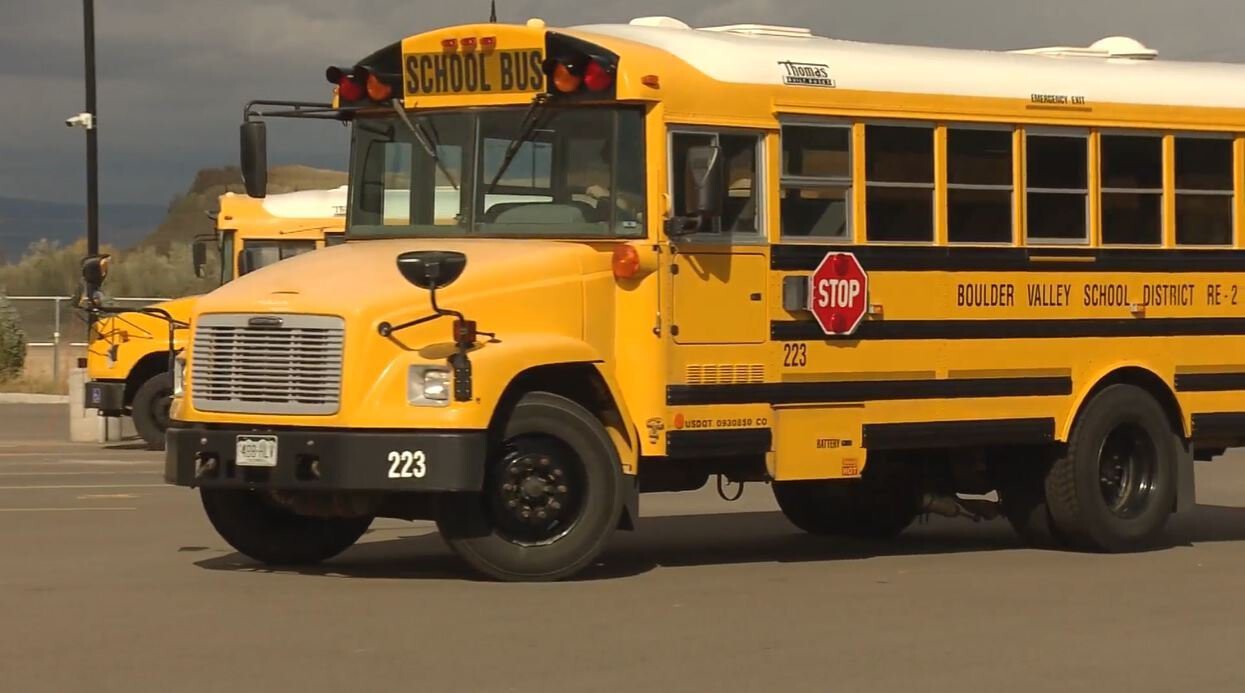 State Sen. Don Coram has introduced a bill that creates “The Colorado Safe Student Protection Program,” which he says may be the most comprehensive student and school safety bill ever.

According to child safety advocates, school buses are involved in three accidents on average every day in Colorado but, while the state has spent millions on school safety, it has failed to invest in school bus safety.

Dan Sperry came all the way from Idaho to testify in favor of the bill. The police detective once performed CPR on a little girl hit by a car after getting off the bus. That girl was his daughter Makayla. She died five days before Christmas.

“We finished up Christmas shopping looking for a casket,” said Sperry, who has become a national expert on school bus safety and trained thousands of drivers in the years since Makayla died.

He says the death was preventable, and the bill by Coram, he says, will save lives.

“This is vital,” Coram said. “Do we have to wait for a tragedy for something to change?”

The sweeping measure would fund recruitment and training of bus drivers, including anti-terrorism training.

Coram says buses are “probably the softest target out there.”

The bill also includes new technology to monitor driving and communicate with first responders from anywhere in the state.

Coram recalled a school bus accident in his home town of Montrose, “at midnight in subzero weather in no cell zone.”

The bill also funds development of an app that allows parents to track their kids’ location.

“There have been plenty of stories of where kids have been left behind, even special needs kids that have been left out in the snow and nobody knows that they’re not on the right bus,” said Ward Leber with The Children’s Safety Network, which been instrumental in writing the bill and will help launch a statewide public awareness campaign if it passes.

Leber says the nonprofit has trained thousands of bus drivers around the country over the last 20 years, “And we’ve cut accidents and injuries by more than 50%.”

The training includes rerouting buses so kids like Makayla don’t have to cross the street.

“Ninety-eight percent of the stop arm violations happen on the left side of school bus,” said Sperry who is keeping his daughter’s legacy alive 10 years after her death.

“We decided to — rather than be bitter, get other kids safe and alive.”

Democratic leadership in the Colorado Senate assigned the bill to the so-called kill committee, which heard testimony and postponed a vote on the bill. Some lawmakers said they’re concerned about the price tag, which is $13.5 million over three years. Leber says he already has commitments from major corporations to pick up the cost of the program after state dollars run out.

Coram says you can’t put a price on the life of a child. In Colorado, 375,000 children ride a school bus each day.

Please note: This content carries a strict local market embargo. If you share the same market as the contributor of this article, you may not use it on any platform. 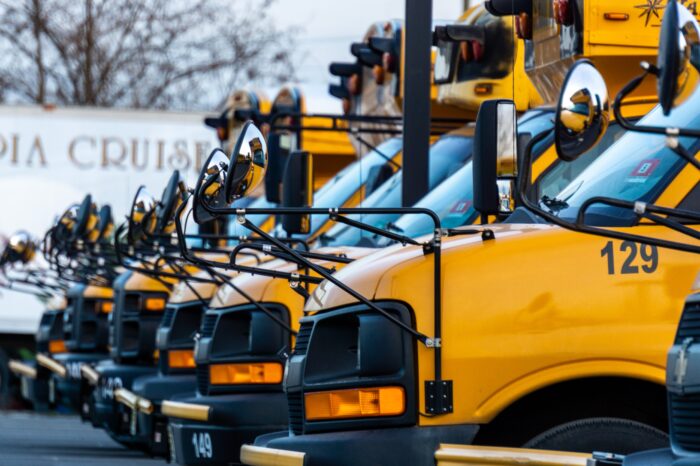 Another Student Is Killed As A Few Colorado Lawmakers Try To Kill A Bill Dedicated To Saving Student’s Lives.