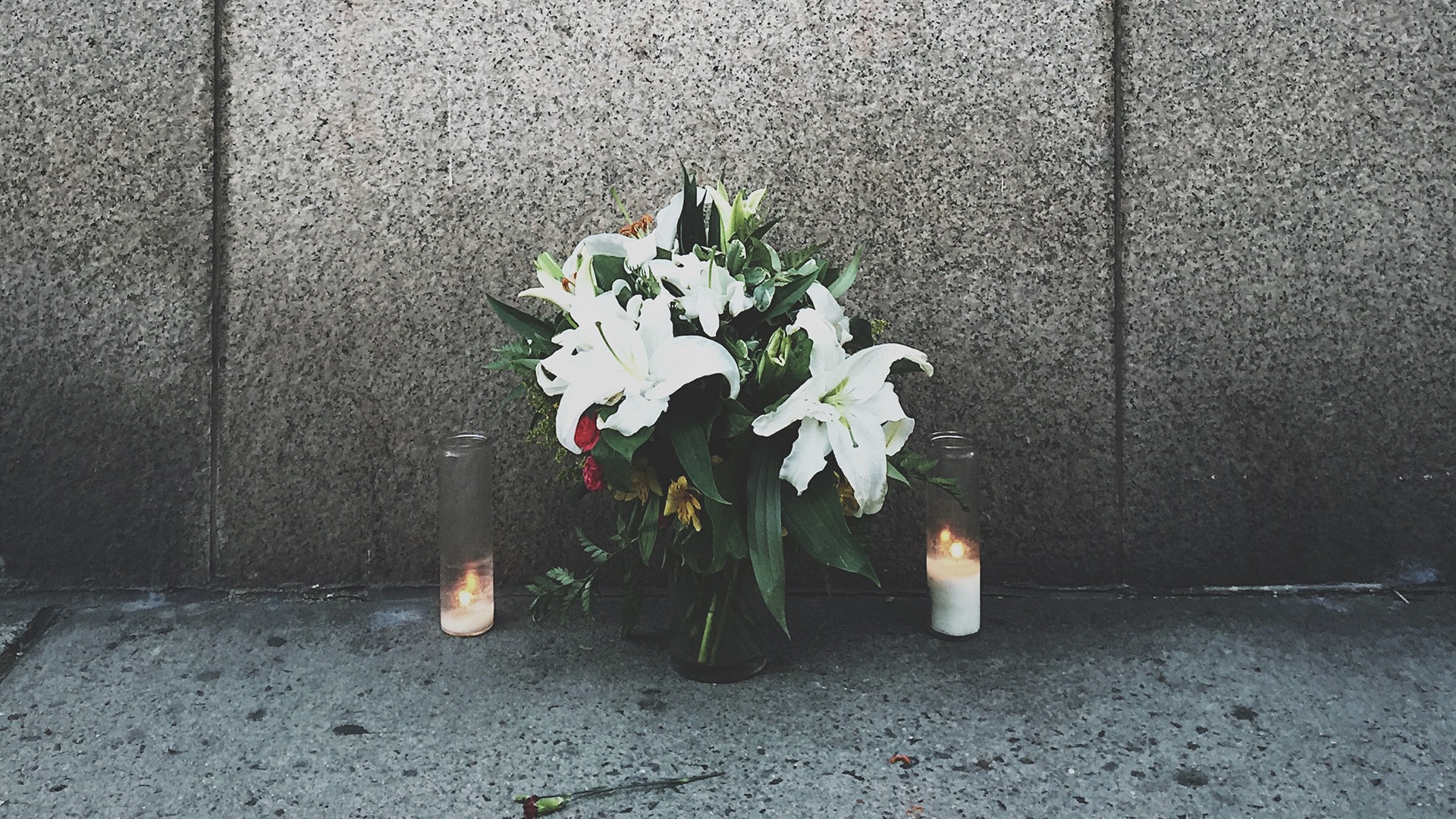 KANSAS CITY, MO (KCTV) — It’s been nearly a week since 4-year-old LeGend Taliferro was shot and killed while asleep in his bed in Kansas City.

On Sunday, KCTV5’s Leslie Aguilar went to a tribute for LeGend that was put on in the afternoon by his basketball coaches.

His family is pleading for information on the little boy’s murder. They want justice and they want LeGend’s legacy to live on.

A parade of vehicles drove past a crowd of LeGend Taliferro’s actual family and his basketball family.

“This is our way to show tribute to our LeGend and to kind of… We can’t make the kids kind of understand somethings are terrible, but we do want to give them an outlet to have fun with each other,” said Alicia Saunders, with Jackson County Youth Athletics.

Saunders and Robert Hailey, both coaches, said LeGend came to their program as a 3-year-old.

Despite his age and heart condition, he gave his all on the court.

“He showed that motivation and drive, and he showed it every practice,” Hailey said.

His young teammates all know LeGend is gone, but their parents said it’s hard to explain to 4-, 5- and 6-year-olds why.

Tammie Willis’s 6-year-old heard on the news that LeGend was shot.

“Then the questions got a little bit more challenging to be able to answer,” said Willis. “It made him start thinking about, ‘Is this going to happen to me? How are you going to protect me? And why did it happen in the first place? And can’t you just go wake him up?’”

LeGend’s mother Charron Powell lead a balloon release in tribute to her only son.

She wants him to be remembered as a loving, caring, sweet boy who loved sports.

He survived a heart surgery as a baby and would have had another had he not been killed.

“We just want justice for him and we just want everybody to continue to build his legacy,” Powell said.

For those who may have information about legend’s murder, his parents have the following message.

LeGend’s father Raphael Taliferro said, “I really don’t got that many words to say, you know? Just if you know something about it, speak up.”

“Just speak up,” said Powell. “If you know something, let us know. And like I said, if you don’t feel comfortable talking to a police officer or detective or anything like that, you can call me. Or his dad. Or you can write us on social media.”

Police said they’ve received a few anonymous tips, but nothing leading to a suspect or the suspect vehicle. They’re asking people who leave anonymous tips to be very specific. They need locations, names, and as many details as possible.

They do have grainy video of a suspect vehicle, but there’s still not information on where that car might be.

LeGend’s mother also wants to ask the community to support the American Heart Association. LeGend was going to be a part of the annual walk on Sept. 13. You can support or join their team called “The Walking LeGend,” by clicking here. 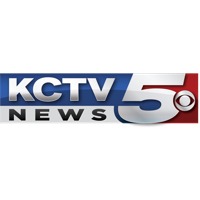 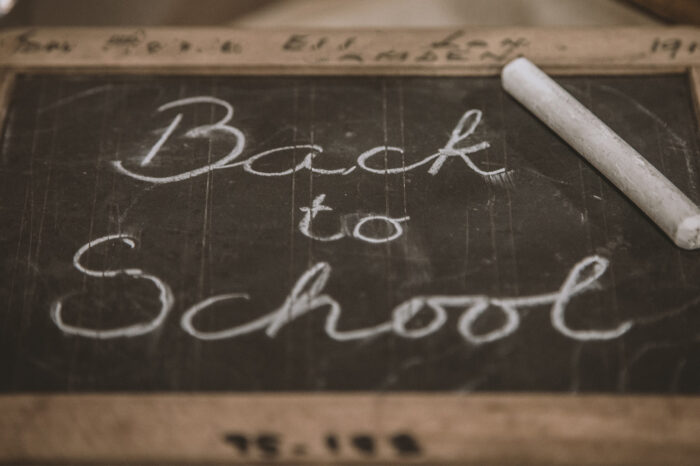 How Safe Is Your School's Reopening Plan? Here's What To Look For