CVS Pharmacy said it is voluntarily recalling select cases of herbal tea over concerns they might be contaminated with salmonella, according to a statement released Sunday from company officials.

Select cases of Gold Emblem Abound Organic Spiced Herbal Tea are being recalled after an ingredient produced by the manufacturer’s raw material supplier tested positive for salmonella in another company product. The ingredient is also used in the recalled tea, company officials say.

“The company is not aware of any reported cases of illness to date related to this product and it has issued this voluntary recall as a matter of precaution,” company officials said in the statement.

CVS did not immediately respond to ABC News’ request for details about the affected ingredient.

About 200 units of the product were sold at stores nationwide before the recall was announced, the company officials said. The U.S. Food and Drug Administration has been notified about the recall.

Anyone who purchased the tea can return it to the store for a refund.

Salmonella, a bacterial infection, can cause fever, diarrhea and abdominal cramps. People with compromised immune systems, infants and the elderly are most at risk for developing serious complications, according to the U.S. Centers for Disease Control and Prevention. 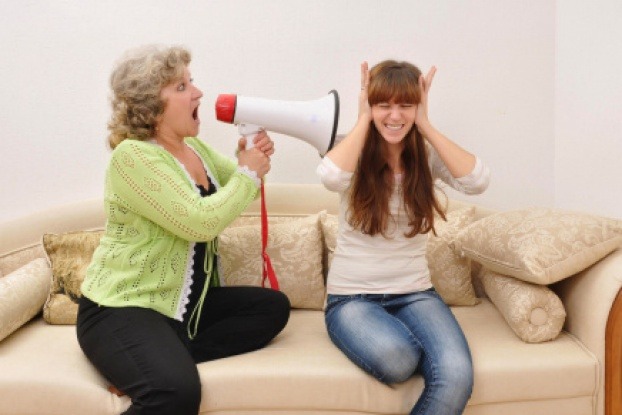 Poor Parenting Can be Passed From Generation to Generation: Study