Do I Have to Stop Eating Meat? Key Questions About WHO Group Report 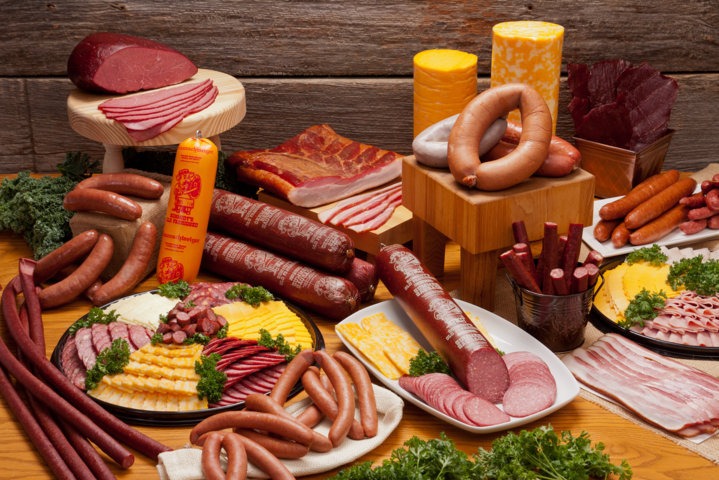 A new report declaring that processed meat causes cancer — and that red meat probably does, too — has the meat industry furious and bacon lovers worried.

Here are some answers to your questions about meat and cancer:

Does this mean I have to become a vegetarian?

The report doesn’t say that just one bite of meat causes cancer. What it does say is that there are clear mechanisms for both processed and red meat to cause cancer, and that studies have shown across populations that the more meat people eat, the higher their risk of cancer.

Many reports over the years have shown that people who eat more red meat and more processed meat have a higher risk of several types of cancer, especially colon cancer and breast cancer. People who eat more meat often have other unhealthy habits. They usually eat fewer fruits and vegetables and they often exercise less, also. Exercise and plant foods can lower the risk of cancer.

And of course, meat is also a source of saturated fat, which raises the risk of heart disease.

How much meat can I safely eat?

Biology is always messy. Just because something raises the risk of cancer doesn’t mean it will always cause cancer, and of course other things that people eat and do will affect the risk, too. People who eat a lot of fruits and vegetables will lower this risk of cancer but won’t eliminate it. The IARC says a 50 gram portion of processed meat eaten every day raises the risk of colon cancer by 18 percent — that’s two to three slices of bacon.

The report says studies have shown someone who eats 100 grams of red meat a day — that’s equal to a quarter pound of steak or about 2/3 of a pork chop — raises his or her risk of colon cancer by 17 percent. It specifically says there is no known safe amount of meat to eat.

Is meat really as bad as smoking?

The American Institute for Cancer Research answers this one:

“Although WHO now classifies both processed meat and cigarettes in the highest category of carcinogen, these classifications reflect the strength of the evidence behind them, not the level of risk,” the group, which researches links between diet and cancer, says.

“We hope that media coverage of this new report is careful to consider the appropriate real-world context: In some studies, participants who eat diets high in processed meat experience a risk for colorectal cancer that is nearly double that of non-meat-eaters. But according to the CDC, smoking cigarettes multiplies a person’s risk for cancer by as much as 20 times.”

And the IARC itself says: “Processed meat has been classified in the same category as causes of cancer such as tobacco smoking and asbestos but this does NOT mean that they are all equally dangerous.”

Which meats are named in the report?

The group includes processed meat that has been salted, cured, fermented or smoked to preserve it or to add flavor. It gives specific examples — hot dogs, ham, sausages, corned beef, canned meat and some sauces.

It defines red meat as any muscle that comes from a mammal, including beef, veal, pork, lamb, mutton, horse, and goat.

Who is this group and why should I care what they say?

The IARC is the cancer agency of the World Health Organization. It has 24 members, including the U.S., Britain, France and Korea. Its experts conduct research on cancer and review published, scientific studies about cancer. They produce regular pronouncements on cancer called monographs, which rate the risks of cancer. 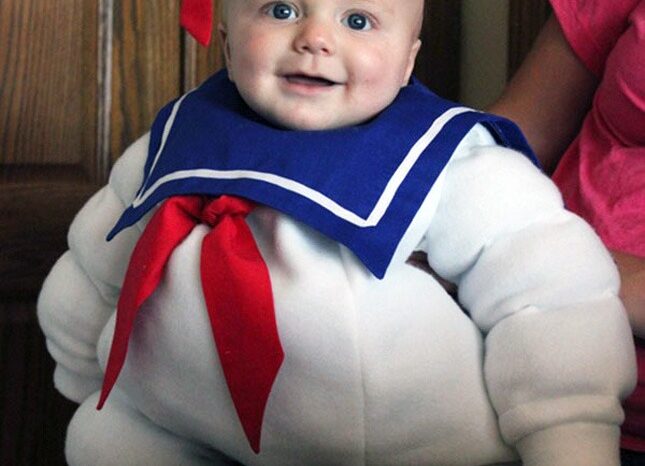 Halloween Costume of the Day- Monday