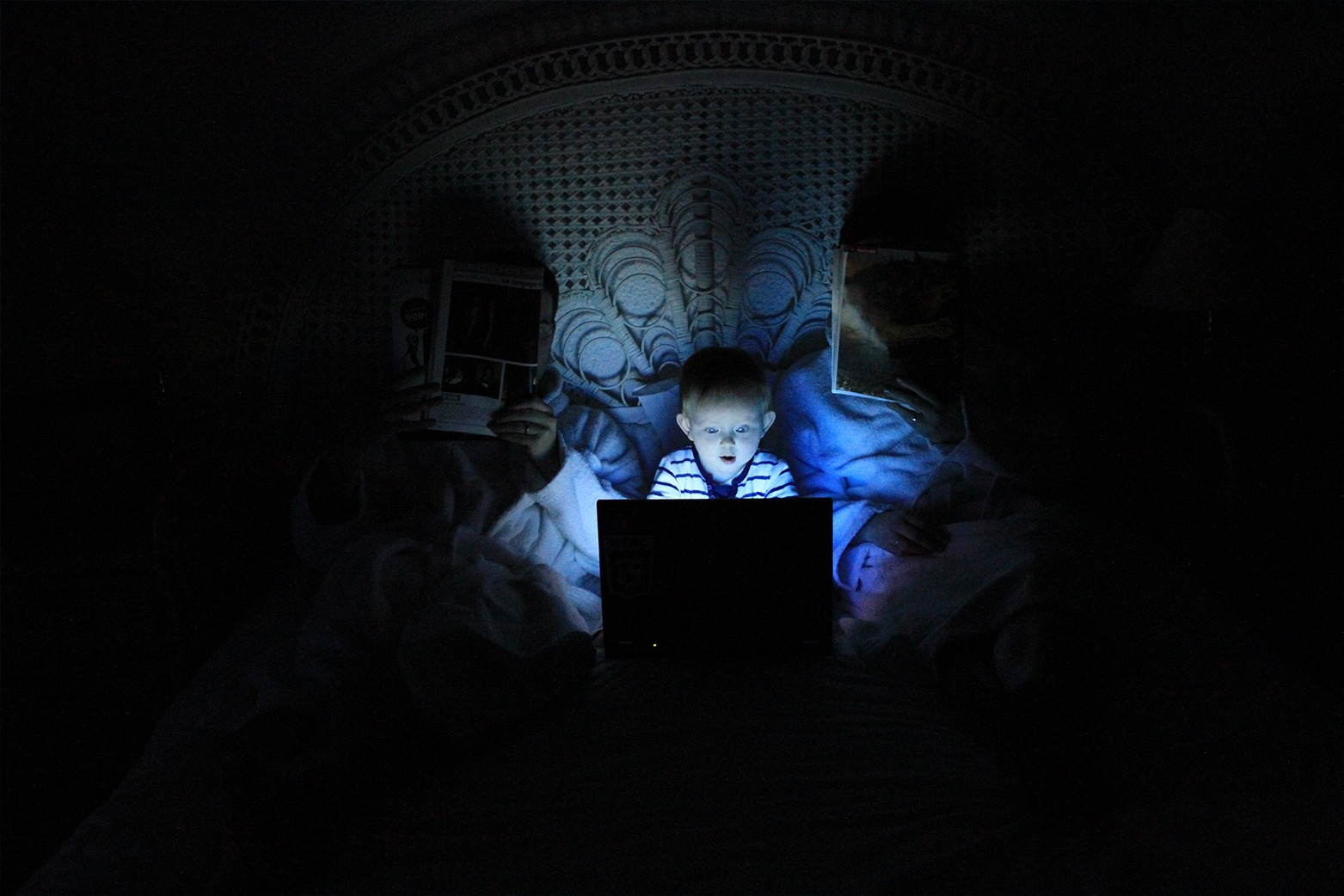 WASHINGTON (Gray DC) — With schools shut down and kids having a lot of extra time on their hands, many children are turning to the Internet and their favorite apps to stay connected. But that raises safety concerns — as predators are on the look-out to exploit vulnerable kids. Washington Correspondent Alana Austin reports on the uptick in cyber abuse tips nationally, and how you and your loved ones can stay safe.

Law enforcement in Ohio are alarmed by a surge in cases that began even before this pandemic. The Cuyahoga County prosecutor’s office tells GrayDC that in January, there were 603 tips to investigate in the state of Ohio. In February, there were 839. Then in March, for the first time ever, investigators saw a record-high of 1,071 tips.

To be clear, reported online abuse cases were all on the rise last year and have sky-rocketed in recent years. Back in 2006, there were 439 tips investigated in Ohio. 10 years later, there were 3,684 reports in 2016.

As more tips stream in, law enforcement and child safety advocacy groups are expecting an increase due to this COVID-19 outbreak.

“My rescue was nothing short of a miracle,” said Alicia Kozak.

At just 13 years old, Kozak was kidnapped by an online predator. Her captor live-streamed the abuse and torture, until a tip reached law enforcement.

“They were able to locate the house where I was being held captive, and literally cut the chains that were around my neck and set me free,” recalled Kozak.

Kozak is one of the first widely-known Internet-related child abduction cases. Since she was rescued, she became an advocate for online safety, launching the Alicia Project . Now, she teaches parents, kids, schools and companies about how they can protect kids. Kozak worries the coronavirus lockdowns are making some kids more vulnerable.

“Their routine has been completely turned upside down but most importantly they are bored, they’re lonely, and their connection to the outside world has been cut off,” said Kozak.

She has some advice for parents on how they can start a conversation with their children to keep them safe.

“Go through the phone and play with the applications, say, ‘oh what is this?’ Make a video with them. Be a part of it with them,” explained Kozak.

She recommends knowing your child’s passwords and researching emojis, acronyms and apps. Kozak says, for example, some apps may look like a calculator, but if a secret code is typed in, it leads to hidden images.

Kozak also suggests allowing kids to play online in the family room, but not in their bedrooms. This includes any Internet-connected device, such as video gaming, cell phones, and other toys.

“The alarming thing are the explosion of the apps and how teenagers can now speak to strangers and this is a very popular thing,” saidRichard Bell, Cuyahoga County assistant county prosecutor and chief of the criminal investigations division.

“These are very serious times and we need to be careful, not only now, but I think that this is a grooming period, if you will,” said Bell.

Bell says law enforcement officials are concerned predators are building trust with children now and will strike when the lock-downs end. He also says predators are manipulative – they’ll pretend to be someone else, to lure kids to send them personal photos or videos. That can then be followed by blackmail or extortion to make kids send more sensitive materials.

Experts from around the country also tell us those images and videos can simultaneously be used as bait to trick other victims into thinking the person on the other end is a child.

“Many children benefit just from that simple awkward question: ‘What are you watching? Who are you talking to? What apps are you using?’” explained Bell.

Bell says make sure their profile settings are private and keep a close eye on children who are socially-awkward or reserved as they may be more susceptible to abuse.

This week, the National Center for Missing and Exploited Children launched a new public awareness campaign, letting the public know the coronavirus is not stopping them from fighting to protect kids. The Center reports a 106% increase in recent CyberTipline reports nationally.

The Center says part of that uptick is due to folks circulating footage they spot online of suspected child abuse, trying to track down the predator. The Center says this is illegal and unfortunately this re-traumatizes a victim, so they urge citizens to make a CyberTip report for sensitive photos and videos.

Experts tell us they want parents and kids to feel empowered. There are many more resources online to help. You can visit theCenter for Missing and Exploited Kids website for more information.