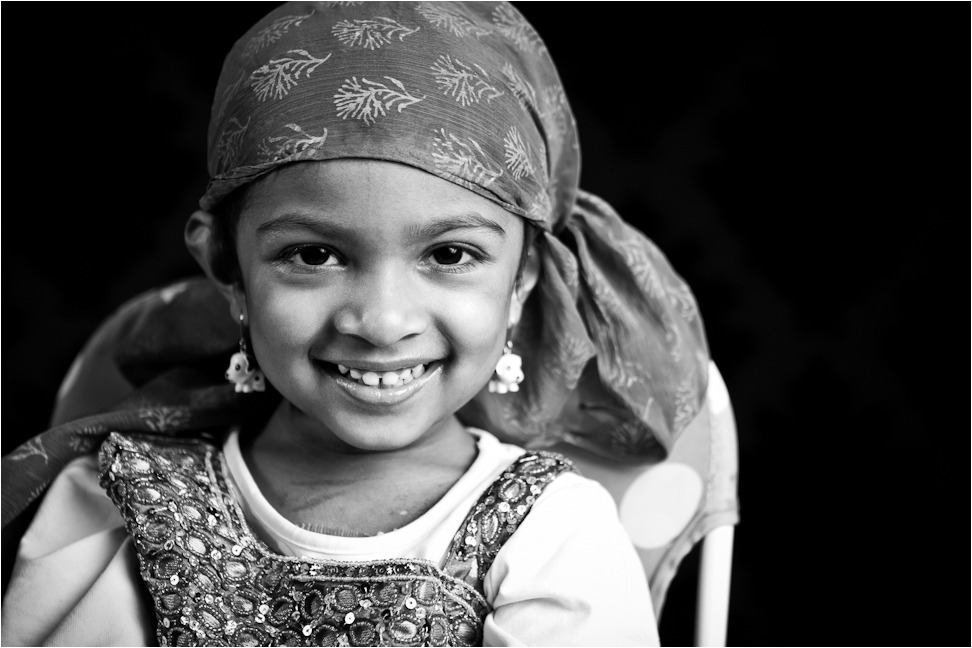 More than 8 percent of children with cancer have unsuspected genetic mutations that could run in their families, researchers reported on Wednesday.

These mutations not only put the children at risk of future cancers, but can mean their parents, brothers and sisters also have an unusually high risk, the team at St. Jude Children’s Research Hospital in Memphis said.

The findings might not only lead to new approaches to testing kids and their families for cancer risks, but could lead to better ways to treat them, as well, the team wrote in their report, published in the New England Journal of Medicine.

The team at St. Jude and Washington University in St. Louis tested more than 1,100 children treated for cancer and found 8.5 percent of them had cancer-causing mutations in so-called germline cells, meaning they were likely to have been inherited.

Forty percent of the children had no known family history of cancer. And some of the mutations were in the BRCA genes known to raise the risk of breast and ovarian cancer in adults – but not linked to childhood cancers.

“Almost one in 10 of the children carries a mutation that increases their risk of cancer,” Dr. James Downing, CEO of St. Jude told NBC News.

“The children with identified mutations should undergo special screening,” said Dr. Jaime Vengoechea Barrios, a medical geneticist at Emory University who was not involved in the study.

“Their relatives need to be tested to see if they have the mutation and, if they do, they should also have the additional screening. Of note, insurance companies often initially refuse to pay for this kind of genetic testing.”

The Salas family is just one example.

Now 12, Juan Salas was diagnosed with a rare brain tumor called pleomorphic xanthoastrocytoma in 2012. He had two rounds of surgery and 33 rounds of radiation and went home to Phoenix to recover. St. Jude covers all the cost of treatment and testing for its patients.

His mom, Amelia Salas, had noticed a lump in her breast but was too busy worrying about her older son, and caring for his little brother Javier, to pay much attention. And she was only 26. “So I didn’t worry too much about it,” she said.

When she got home, she checked in with her doctor. It was breast cancer.

In a woman that young, breast cancer can be very dangerous. Amelia got a double mastectomy, chemotherapy, radiation and will take daily hormone pills, probably for the rest of her life, to keep the cancer from coming back.

When she told Juan’s doctors at St. Jude, they tested all three—Amelia, Juan and Javier, who is now 7. “We all three came out positive,” Amelia said.

They have a mutation in a gene called TP53 that causes Li-Fraumeni syndrome. TP53 is called a tumor suppressor gene. When it works right, it helps stop tumor cells from forming. Mutations make it less effective. People with Li Fraumeni syndrome have an extremely high risk of cancer, especially breast cancer, bone cancer, brain tumors and leukemia.

Knowing this, Amelia has scheduled herself for a hysterectomy next month. That will lower her risk of ovarian cancer. Javier’s still healthy but at extremely high risk of some sort of cancer, and Juan risks getting it again, also.

“Knowing this information will directly affect the management of the child,” said Downing. The children are already at risk of more cancers down the road, as well as heart disease and other conditions, from all the chemotherapy and radiation they have been through. Having mutations in cancer-causing genes means they will need to be watched extra closely for life.

“It will change the way we follow these children,” Downing said. “We will really be doing systematic surveillance to pick up any developing cancer at its earliest point.”

And they’ll likely need to avoid CT scans and other sources of damaging radiation in those checks.

St. Jude is now offering testing to the parents and siblings of any children that have any of the cancer-causing mutations.

“It is a study that I think is going to have a profound impact on the way we work up children with cancer,” Downing said.

He thinks all children with pediatric cancer would benefit from the testing, although the sequencing is still expensive to do. “My bet is that this will become a standard of care,” Downing said.

“These data provocatively suggest that germline sequencing should be routinely incorporated into clinical care, given that many pediatric patients with cancer have a genetic predisposition,” Maris wrote in an editorial in the New England Journal of Medicine.

“Although they have probably described only the proverbial tip of the iceberg in terms of the complexity of cancer susceptibility, their work provides firm ground on which to reconsider how to approach the pediatric patient with cancer.”

Dr. Beth Peshkin, an oncologist at Georgetown University says there are some real take-home messages for the families of these kids.

“For example, adult female relatives of a child with a TP53 mutation may not be aware that if they, too, carry the mutation, their cancer risks approach 100 percent, with much of that risk related to breast cancer,” Peshkin said.

“Thus, they need to be aware of guidelines addressing surveillance and risk reduction options. Women with BRCA1/2 mutations should be informed about the unequivocal recommendation for surgical removal of both ovaries and fallopian tubes by age 35-40 to reduce mortality from ovarian, and possibly breast cancer,” she added.

And since people usually only get tested for BRCA1 or BRCA2 mutations if they have a family history of breast or ovarian cancer, the finding raises a big question in Peshkin’s mind about whether that’s enough, since only 40 percent of the children with cancer-causing mutations had a family history of cancer.

“And finally, PMS2 carriers need to know about the recommendation for early and frequent colonoscopy, beginning at age 25-30,” she said.

Amelia Salas says she didn’t think she had a family history of cancer.

“My mother passed away from stomach cancer. I always assumed it was because she was a smoker. But she may have had the gene,” she said.

Now she’s keeping a close eye on Juan and Javier. And she’s tried to so what she can to lower her own risk of getting another cancer, above and beyond getting the hysterectomy.

“I actually started changing my eating habits and trying to exercise a bit more,” she said.

She’s feeding the boys a little bit more carefully, but trying not to overdo it.

“There’s not much you can do,” she said. “I want them to enjoy their childhood. I am that parent who doesn’t want cancer to overtake their lives.” 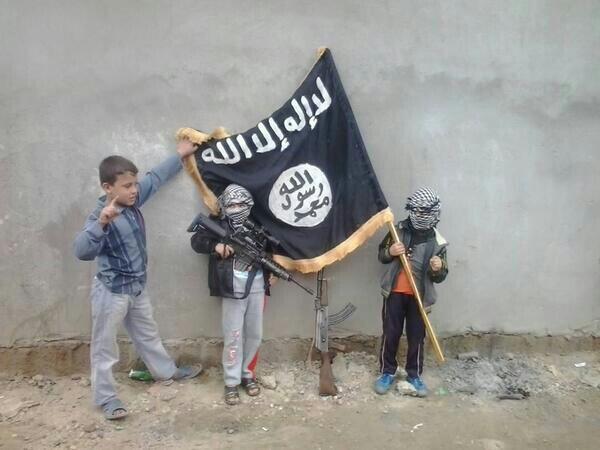 An ISIS School Teaches Jihad To Children At Age 3