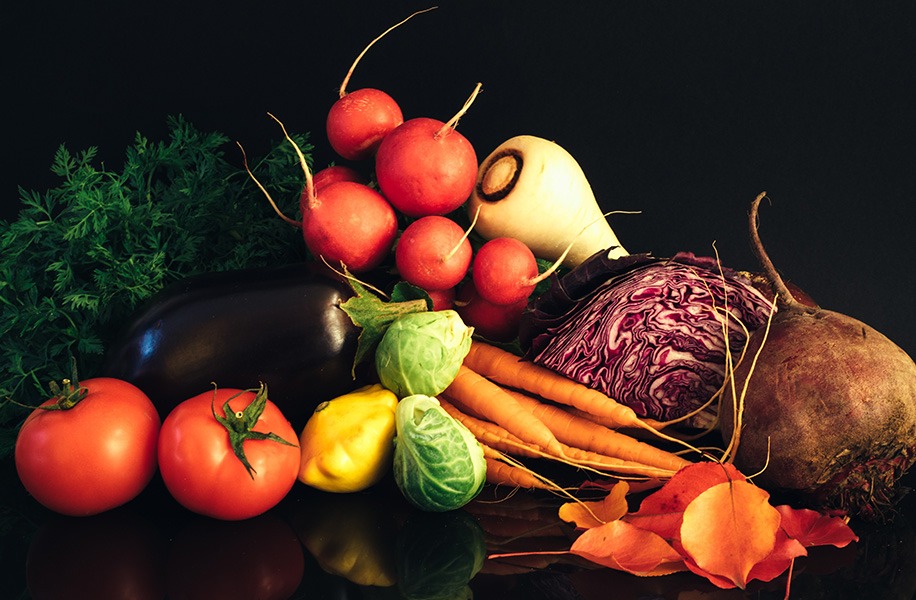 Earlier this month when Weight Watchers put out its new Kurbo app, designed for children ages 8 through 17, there was an outcry across social media arguing that weight loss programs for children can lead to eating disorders, low self-esteem and yo-yo weight cycling. Critics expressed concern about the harm to children from “fat-shaming.” Some, including in this newspaper, said that weight loss plans for children never work.

So it’s not really about the new app; it’s about what you say to children who are gaining weight too fast as they grow. Dr. Elsie Taveras, the division chief of general academic pediatrics at Massachusetts General Hospital and a specialist in childhood obesity, warned against a “none of this works” approach, asking, “What are we supposed to do with this large number of children who not just have obesity but severe obesity and its associated chronic diseases — do we not think that some changes in their nutrition are warranted? Wouldn’t you call that unethical to not offer treatment and support?”

If you happen to be a pediatrician who is faced, day after day, with children’s bodies in an exam room, you have watched as the weight dot on the growth chart starts trending up, crossing percentiles, increasing out of proportion to the height dot.

Growth charts are part of our pediatric DNA; we start at birth looking at the different trajectories of how babies grow — weight, length, head circumference — because children’s business is to grow, and they manifest wellness by healthy and well-proportioned growth, and often manifest problems in their bodies or in their environments by growth that slows or stops or gets out of whack.

“I never say to a child that I am putting them on a diet,” Dr. Taveras said. “We talk about a nutrition plan in the context of a plan for physical activity, a plan for sleep, which is just as important as their nutrition plan if you’re trying to achieve weight maintenance.”

Dr. Taveras, who is a professor of nutrition at Harvard Medical School, is one of the authors of an essay responding to the controversy, published Monday in the journal Childhood Obesity, titled “Let’s Not Just Dismiss the WW Kurbo App.” The commentary addresses the new technology, but also the larger issues of weight management in children.

“I’m really grateful for this app because it has stirred up so much in terms of conversation” among people from different but related disciplines, said her co-author, Michelle Cardel, an obesity and nutrition scientist who is an assistant professor at the University of Florida College of Medicine. Eating disorder specialists, health care professionals treating overweight children and obesity scientists are “ultimately all on the same team,” she said. “What we care about is children’s health, physical health as well as mental and emotional health.”

Some of the components of the new app are based on sound nutrition science, Dr. Taveras and Dr. Cardel write, while others are more troubling. They cite evidence supporting the traffic light system the app uses of categorizing foods as green, yellow and red, a system developed by Leonard Epstein in the 1980s. This classification has been incorporated into a number of weight control interventions for children, and has been studied and found to be effective, but never on its own.

“The traffic light diet is an effective way of managing energy and food intake in children, but it was always meant to be part of a larger core package intervention or program, with family involvement and interaction with clinicians,” Dr. Cardel said. Since it has been tested in multicomponent interventions, she said, we don’t know how effective it would be as a stand-alone system directed only at children.

Dr. Taveras and Dr. Cardel are concerned that the Kurbo app should not be directly aimed at children, and that children should not be advised to do this on their own without parental involvement. (The app is free; users can pay to be paired with virtual coaches, a service that is marketed heavily to parents.) They have specific concerns about whether the classifications for certain foods are based more on quantity and calories, rather than on quality, and they really dislike the pictures with kids’ “success stories” on the app, since those are all about weight loss and appearance, instead of about balanced, proportional growth and healthy activity.

“They should have known better,” Dr. Taveras said, pointing out that the fine print — as always — says these are not typical results, and therefore not appropriate for showing to impressionable children.

Another concern that has been raised about the new app is that putting too much emphasis on weight loss may lead to low self-esteem, depression and eating disorders. Dr. Cardel cited a systematic review published this May that found that face-to-face treatment programs for pediatric obesity decreased the risk of eating disorders — but those were professionally supervised interventions, not apps.

“I certainly don’t want to discount that eating disorders have a high mortality risk, and we always take the approach of ‘first, do no harm,’” Dr. Cardel said. But we also do need to take into account the health issues of obesity, she said, which affects almost one of every five children from 2 to 19 years old, and one in four children in lower socioeconomic groups. It is linked to cardiometabolic disease and certain types of cancer, and also affects a child’s emotional health.

Anyone who works with children and families knows this is a sensitive topic, complex to bring up and difficult to discuss. I’ve written before on the topic of weight-shaming and fat stigma, both in the pediatric office and in the family in general. (On this Thanksgiving column two years ago, the comments reflect readers’ painful memories of family brutality around the table as well as fat-shaming, parent-blaming thoughts.)

“I never use the word dieting, and I never use the word weight loss, because of the negative connotations,” Dr. Taveras said. “But I can recommend that a family switch from sugar-sweetened beverages to water, or replace processed, calorically dense foods with fruits and vegetables — is that a diet? It’s a nutrition plan.”

In the primary care setting, Dr. Taveras said, “I always ask permission, even for talking about B.M.I. and weight, allowing a parent and family to say, you know what, this is something really sensitive to us.”

And even when children have been referred to a specialty clinic, often because their weight gain is steep or because their lab tests have begun to reflect diabetes risk and liver problems, the conversation is not about weight loss, but about trying to get the different aspects of growth back into healthy proportion.

In her obesity program, Dr. Taveras said, “most of my discussions focus on how children are growing — they have the benefit of gaining in height that adults don’t have.” So the goal with a child is usually to slow down the weight gain and let the child reach a better balance as they get taller.

“Compliance is king,” Dr. Cardel said, “not what you eat but what can you stick to over the long term.” With young children, she said, the focus should be on the family, including parents modeling healthy eating, involving a child in cooking and shopping, and not talking negatively about weight — the child’s, their own or other people’s.

Emphasize “things that matter to them, feeling strong, having energy, feeling healthy, feeling good,” Dr. Cardel said. As a nutrition scientist, she is aware of obesity-related complications, but “when I’m talking with a child, the focus needs to be on the healthy behaviors, on developing a healthy eating pattern in your life and it being something you enjoy.” 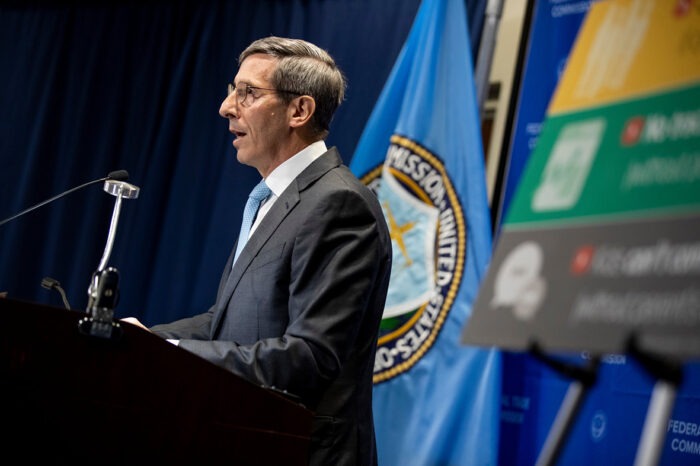