DENVER (CBS4)– Two months after an 11-year-old girl from Parachute was hit and killed by a school bus, a bill aimed at increasing school bus safety has died in the final hours of the legislative session. The bill by Representatives Don Coram and Rachel Zenzinger was to be named after Annaliese Backner and another 11-year-old girl, Makayla Sperry, who was hit and killed by a car after getting off her school bus. The legislation would have allocated $13.5 million over three years to recruit and train drivers and install technology on buses that monitors driver behavior and allows them to communicate with first responders from anywhere in the state.ADVERTISING

Coram, who has tried to pass the legislation for three years, says saving kids’ lives should be a top priority for the legislature. The bill would have also paid for a statewide public awareness campaign around school bus safety and funded an app that would have allowed parents to track their kids’ school buses. It died Monday after the House Appropriations Committee refused to take it up. 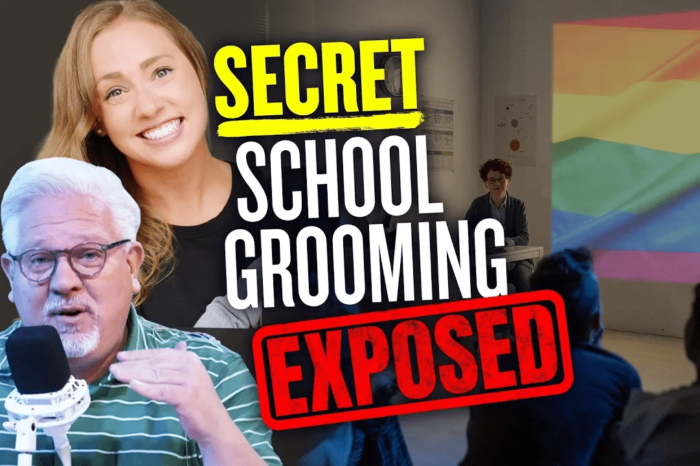 Mom: My kid was TRICKED into SECRET sexuality club at school