How Fairness Develops in Kids Around the World 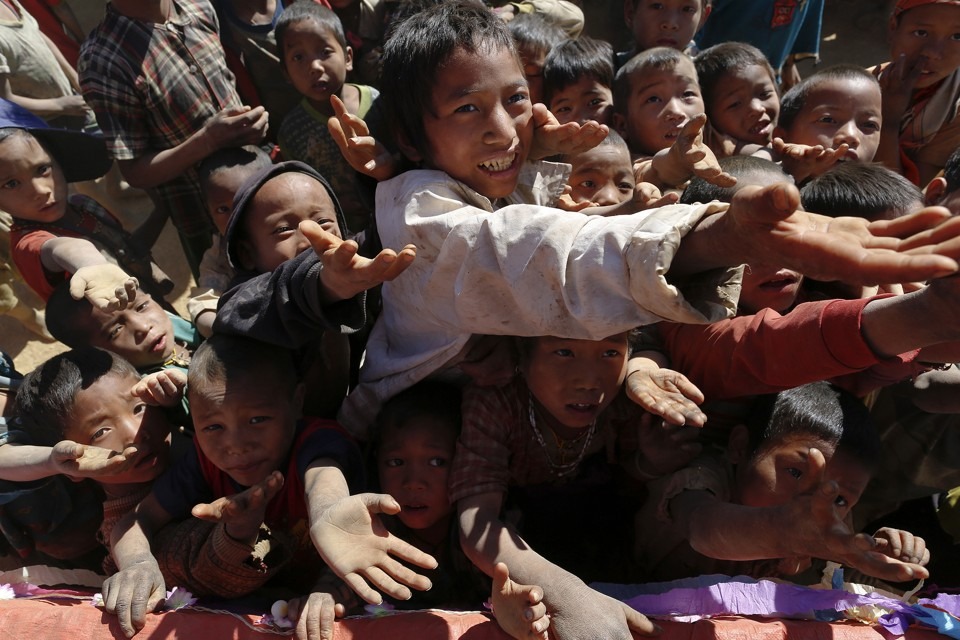 You’re sitting at a table with a friend and a stranger offers you some candy. Hooray! Who doesn’t like candy? But wait! You’re not getting the same amounts. One of you gets four delicious pieces, and the other gets a measly one. Does that feel unfair? Do you bristle? Do you forfeit your candy and your friend’s candy, because they’re unevenly distributed?

For decades, psychologists have argued that the answers depend on how old you are, and whether you’re the one with the bigger or smaller share. Adults seem to reject inequality of any form, and will pay a personal cost to avoid it even if they stand to get a bigger slice of the pie. Children are more nuanced.

In 2011, Katherine McAuliffe and Peter Blake showed that 8-year-olds, like adults, will reject any unequal offer. But younger children, aged 4 to 7, only bristle at situations when they are disadvantaged. In other words, they’d take the four pieces of candy, thank you very much, and screw the other kid.

“They start out with this very self-focused idea that they recognize unfairness when it’s unfair to me,” says Blake. “It takes more years for different psychological processes to kick in before they can flip that, and say: What’s unfair to you is also unfair in general.”
These and other experiments have shown that our aversion to advantageous inequity (when we get more than others) is distinct from our aversion to disadvantageous inequity (when others get more than us). These two reactions involve different parts of the brain. They appear at different ages. They appear in different species: Chimpanzees and capuchins don’t like disadvantageous inequity, but they’ll tolerate the advantageous kind just as much as 4-year-old humans.

Now, McAuliffe and Blake have found that this distinction also depends on where we come from. By running the same experiments in seven countries around the world, they showed that kids universally dislike getting less than others, but they only dislike getting more than others in some cultures.

“I think it’s really striking and I have a hard time convincing my students about it,” says Blake. “Isn’t it strange that if we flip a coin and give one person more or less, different psychological processes are activated.”

Their latest study reflects a growing movement to study human behavior across a variety of cultures, rather than just the Western, educated, industrialized, rich and democratic (WEIRD) countries that account for most psychology research.

With the help of several other anthropologists, McAuliffe and Blake studied 866 children, aged 4 to 15, from the U.S., Canada, India, Mexico, Peru, Senegal, and Uganda. In every case, the kids were paired with a peer who got either less candy or more. If they accepted the allocations, both got their treats. If they rejected, neither received anything.
The duo found that all the kids were prepared to sacrifice their rewards to stop their peers from getting more than them. Even though some kids came from small villages and others lived in a big city, they all showed the same aversion. “This is something that’s foundationally human and might be even more deeply rooted in our history as primates,” says McAuliffe.
Kids universally dislike getting less than others, but they only dislike getting more than others in some cultures.

Despite this universality, the team also found some interesting variations. For example, by 4 to 6 years of age, kids in the U.S. and Canada were already balking at receiving less, but the Mexican children only did so by 10 years. Is that because those children take longer to develop a sense of fairness, or understand fairness in a different way?

Blake and McAuliffe think not. They suggest that our dislike of receiving less stems not from some abstract consideration of fairness, but from a desire to keep a competitive edge, relative to our peers. “It’s better for me if both of us have nothing than for you to have way more than me,” explains Blake. If he’s right, children should be more tolerant of smaller shares in societies that emphasize less competition between peers—like the close-knit Maya communities that the team worked with in Mexico.

Meanwhile, the team also found that children dislike receiving more than their peers in just three of the seven countries—the U.S., Canada, and Uganda. The former two made sense: Notions of equality are deeply woven into the social norms of Western countries, and children are exposed to such norms from an early age. “But  Uganda doesn’t fit that pattern, and we don’t have a solid explanation for that,” says Blake.
McAuliffe and Blake caution that this doesn’t mean that some countries are fairer than others. For a start, the children in the study might all eventually come to reject their own unfair advantages during adolescence or later in life. “We also don’t know precisely why some children reject advantageous offers,” says Blake. “It’s entirely possible that they were doing it to maintain their reputations as good co-operators. It might be more of a good strategic behavior than just a signal of fairness.”

“The paper makes it clear that while some aspects of a concern with fairness appear to be fairly universal, not all aspects are the same in every place,” says Kristina Olson from the University of Washington.

“Among other things, the study shows that some psychological motivations are exclusive to WEIRD children,” adds Joe Henrich from the University of British Columbia, who fathered the WEIRD acronym. “Of course, it also highlights the need for taking the next step: Researchers need to go beyond merely documenting human psychological diversity and begin to move toward explaining it.”

That’s exactly what McAuliffe and Blake are planning to do. They want to return to the seven societies, catalogue the social norms that the children are exposed to, and work out how much inequality they actually experience on a daily basis. They’d also love to study smaller-scale societies like the Hadza hunter-gatherers of Tanzania, who live largely outside the influence of bigger economic markets and whose cultural norms have been thoroughly documented by anthropologists. “They’d be at the top of the list,” says McAuliffe. 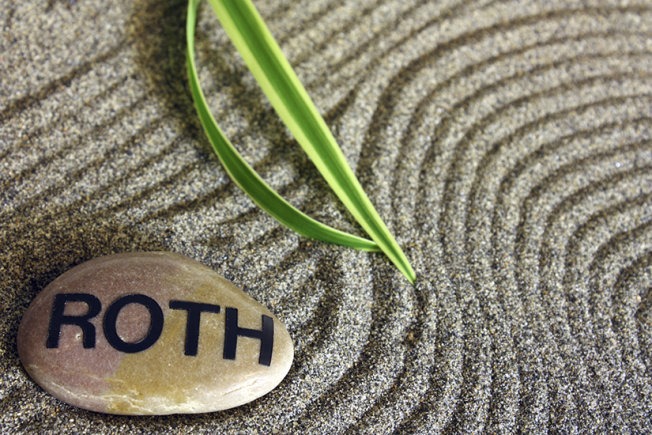 6 Reasons to Open a Roth IRA for Your Kids