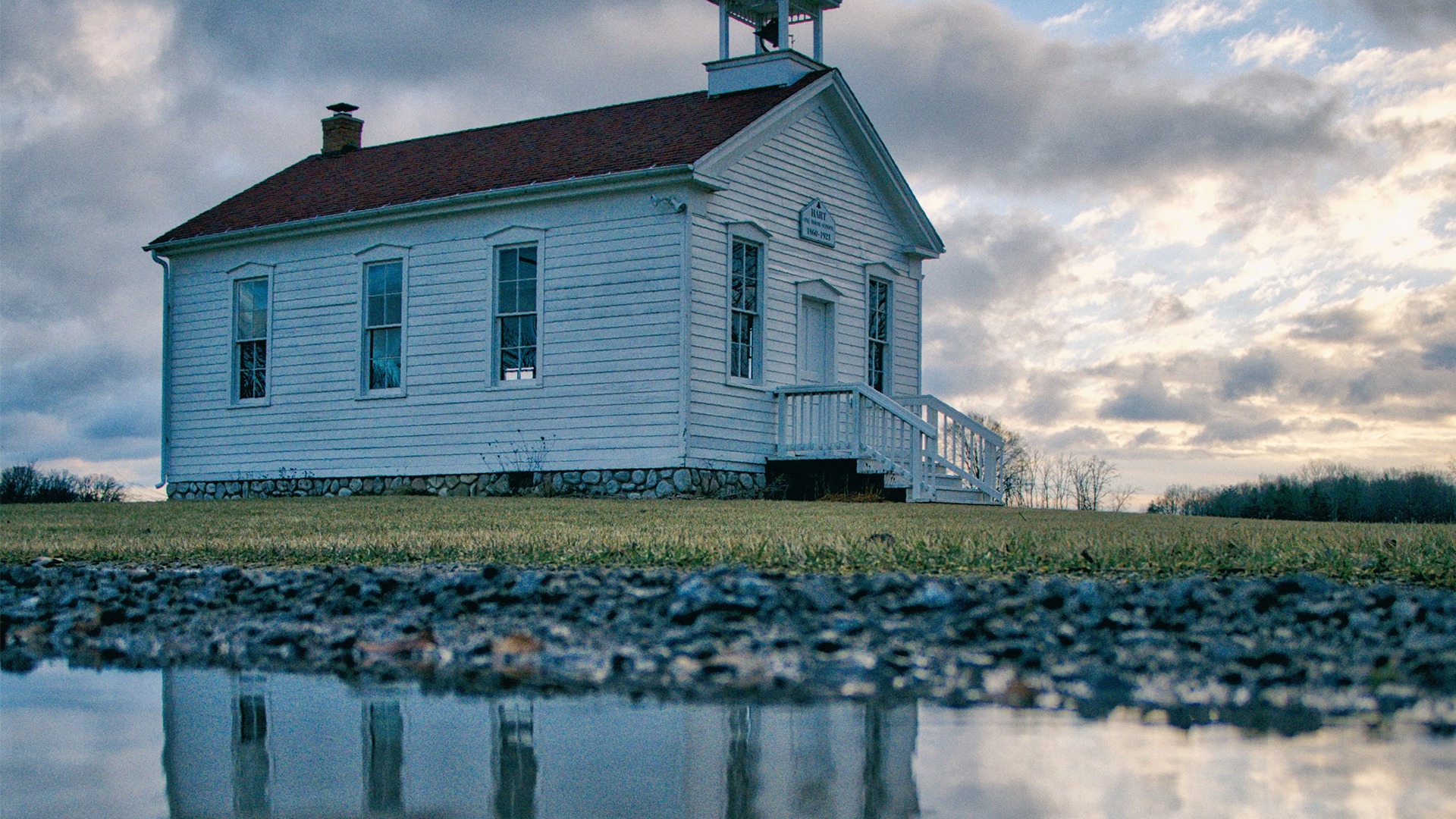 By: Ian Austen and Dan Bilefsky

An Indigenous group said the remains of as many as 751 people, mainly children, had been found in unmarked graves on the site of a former boarding school in Saskatchewan.

CALGARY, Alberta — For decades, the Indigenous children were taken from their families, sometimes by force, and housed in crowded, church-run boarding schools, where they were abused and prohibited from speaking their languages. Thousands vanished altogether.

Now, a new discovery offers chilling evidence that many of the missing children may have died at these schools: The remains of as many as 751 people, mainly Indigenous children, were found at the site of a former school in the province of Saskatchewan, an Indigenous group said on Thursday.

The burial site, the largest one to date, was uncovered only weeks after the remains of 215 children were found in unmarked graves on the grounds of another former church-run school for Indigenous students in British Columbia.

The discoveries have jolted a nation grappling with generations of widespread and systematic abuse of Indigenous people, many of whom are survivors of the boarding schools. For decades, they suggested through their oral histories that thousands of children disappeared from the schools, but they were often met with skepticism. The revelations of two unmarked grave sites are another searing reminder of this traumatic period in history.

“This was a crime against humanity, an assault on a First Nation people,” said Chief Bobby Cameron, of the Federation of Sovereign Indigenous Nations, the provincial federation of Indigenous groups. “The only crime we ever committed as children was being born Indigenous,” he said.

The burial site also puts new pressure on the current government of Justin Trudeau, Canada’s prime minister, which even today relies on a set of laws that govern the lives of Indigenous people that date back to the 19th century. Indigenous leaders say they hope the latest revelationswill be a catalyst for their long sought-after self-governance.

“We are tired of being told what to do and how to do it,” said Chief Cadmus Delorme, of the Cowessess First Nation.

The recent unearthing of remains in Canada has reverberated globally, including in the United States, where this week the interior secretary said the country would search federal boarding schools for possible burial sites of Native American children. Hundreds of thousands of them were forcibly taken from their communities to be culturally assimilated in the schools for more than a century.

It is unclear how the children died at the schools, which were buffeted by disease outbreaks a century ago, and where children faced sexual, physical and emotional abuse and violence. Some former students of the schools have described the bodies of infants born to girls impregnated by priests and monks being incinerated.

Both schools were part of a system started in the 19th century that took Indigenous children from their families.

A National Truth and Reconciliation Commission, established in 2008 to investigate the residential schools, called the practice “cultural genocide.” Many children never returned home, and their families were given only vague explanations of their fates, or none at all. Canada had about 150 residential schools and an estimated 150,000 Indigenous children passed through the schools between their opening, around 1883, and their closing in 1996.

The commission estimated that about 4,100 children went missing nationwide from the schools. But an Indigenous former judge who led the commission, Murray Sinclair, said in an email this month that he now believed the number was “well beyond 10,000.”

Local Indigenous leaders on Thursday demanded an inquiry into what they called a “genocide,” and called for the church and the government to turn over all records related to the administration of the schools.

Chief Delorme also called for Pope Francis to apologize, saying that the Roman Catholic Church needed to address its actions.

“The incredible burden of the past is still with us, and the truth of that past needs to come out, however painful,” Don Bolen, the Archbishop of Regina, wrote in a letter Thursday addressed to the Cowessess group. He apologized and pledged to “do what we can to turn that apology into meaningful concrete acts.”

The discovery in Saskatchewan was made by the Cowessess First Nation at the Marieval Indian Residential School, about 87 miles from the provincial capital, Regina.

Chief Delorme said that his Indigenous community, spurred by the discovery at Kamloops and in conjunction with technical teams from Saskatchewan Polytechnic, began combing the area using ground penetrating radar on June 2, hitting as many as 751 unmarked graves. He said he expected more bodies would be found.

While it is not clear how the discovery of the remains will be investigated, the Royal Canadian Mounted Police in Saskatchewan said that next steps, including the potential involvement of the force, would depend on the wishes of the Indigenous group’s leaders.

“Our actions must be respectful of the immense grief the people of Cowessess First Nation continue to suffer. We know we have enforced racist and discriminatory legislation and policies,” a police spokesman said in an email.

For Canada’s 1.7 million Indigenous citizens, who make up about 4.9 percent of the population, the finding of yet another mass burial site is a visceral reminder of centuries of discrimination and abuse, which has led to intergenerational trauma among survivors of residential schools and their families.

“There’s no denying this: All of the stories told by our survivors are true,” Chief Cameron said.

Florence Sparvier, 80, an elder of the Cowessess First Nation, said she attended two residential schools, including Marieval, the school where the unmarked remains were found.

“They were very condemning about our people,” she said of the nuns at the schools. “They told us our people, our parents, our grandparents didn’t have a way to be spiritual because we were all heathens.”

Mr. Trudeau on Thursday called the discoveries in Saskatchewan and British Columbia “part of a larger tragedy,” citing the legacies of “systemic racism, discrimination, and injustice that Indigenous peoples have faced.”

In September 2017, Mr. Trudeau acknowledged the nation’s past “humiliation, neglect and abuse” of Indigenous people, and vowed in a speech at the United Nations General Assembly to improve their lives.

When Mr. Trudeau took office in 2015, he made the national Truth and Reconciliation Commission’s 94 recommendations a top priority. But progress has been slow, in part because some of them are beyond the federal government’s control.

When the commission tried to look into the question of missing Indigenous children in 2009, the Conservative government at the time turned down its request for money to finance searches. Since the Kamloops discovery at the end of May, several Canadian governments have offered to pay for searches.

Like Kamloops, the Marieval school, which opened in 1899, was operated for most of its history by the Roman Catholic Church for the government of Canada. A marked cemetery still exists on the grounds of the school, which closed in 1997 and was subsequently demolished.

The commission called for a papal apology for the role of the church, which operated about 70 percent of the schools. (The rest were run by Protestant denominations.) But despite a personal appeal from Mr. Trudeau to the Vatican, Pope Francis has still not taken that step. By contrast, the leadership of the United Church of Canada, the country’s largest Protestant denomination, apologized in 1998 for its role in running the schools.

Since the Kamloops announcement, Chief Cameron said, he has been traveling around the province, where farming and mining are major industries, looking at former school sites.

“You can see with your plain eye the indent of the ground where these bodies are to be found,” he said in an interview Wednesday night. “These children are sitting there, waiting to be found.” 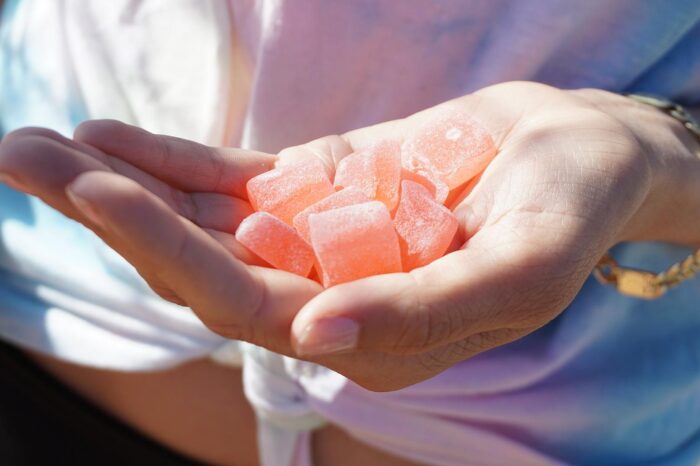