In Gaza, Kids With Cancer Have ‘Virtually No Care.’ One Group Hopes To Help

The ongoing conflict in the Gaza Strip has damaged hospitals, clinics and other medical facilities, leaving major gaps in health care.

Children with cancer, in particular, struggle to get the proper treatment they need. They often have to travel to Israel or much farther.

So one American nonprofit — called the Palestine Children’s Relief Fund — aims to change that. The PCRF is building a large new pediatric cancer center in Gaza.

“We found a significant gap in the services that are available in pediatric oncology and hematology. Our organization wants to address those, because children who are suffering from cancer have virtually no care at all in the Gaza Strip,” Steve Sosebee, co-founder and CEO of the group, tells NPR’s Lynn Neary.

“As you can imagine … the most basic chemotherapy, pain management, palliative care and so on being unavailable in Gaza is just a huge burden on the health care system, on the families and most importantly, on the patients.”

On the challenges children and their parents grapple with in Gaza

Most of the kids are referred outside, if they’re able to get outside. There is no free access in and out of the Gaza Strip. You must have a permit from the Israeli army to leave the Gaza Strip.

Now, Israel does issue permits for humanitarian cases to leave and to go to Israeli hospitals for specialized oncological care. It’s an extremely long and bureaucratic process, and it’s also a very challenging one for the patients and for their families, because now, a new order just came down that children cannot travel with anyone under the age of 55. So it’s a big burden for the families. You can imagine that means the grandmother has to go.

On the challenges of building the center, given the political situation

Let me first give you a little bit of background. We built the first and only public pediatric cancer department in the West Bank, in Bethlehem, about two years ago. The problem is that those children in Gaza are unable to get out on a regular basis, therefore we need to build services for them in the Gaza Strip. About half of the population of Gaza are children. So it’s a very poor and impoverished land.

The challenges that we face are extreme. The political challenges are that getting equipment in is under the regulation and control of the Israeli military. The government in Gaza is run by Hamas, which the U.S. government deems as a terrorist organization, so there’s no contact with them. And getting things like cement in, getting drugs in is very challenging and extremely difficult.

On how far along in the construction process they are

We just finished the initial stages of the design being finalized, choosing a contractor, and we’ll start building before the end of this month. …

We hope, in the best-case scenario, that it will be done within one year. But unfortunately the circumstances now on the ground throughout the occupied territories is extremely volatile, and we do hope that the situation in Gaza will not deteriorate.

All we can do is try to provide services based on the needs of the people and not prevent the realities of working on the ground there to stop us from doing what our role and responsibility is, as a humanitarian organization — which is to look beyond politics, look beyond the religion and look strictly at the needs of the children there and try to serve those needs to the best of our ability. 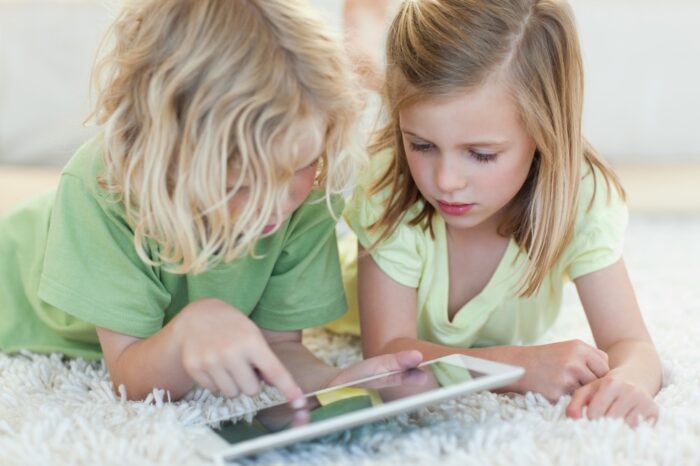 How effective are parental controls for your child's safety?