Is homelessness among U.S. kids declining, or surging? It depends on whom you ask. 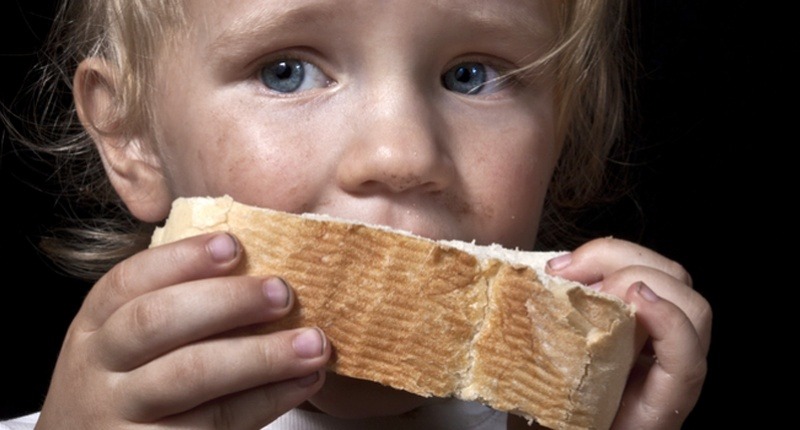 Is child homelessness declining, or is it skyrocketing? If you are looking at federal government figures for the answer, you could be forgiven for being confused.

According to new data the Department of Housing and Urban Development released Thursday, family homelessness has declined 12 percent since 2008. And on a single night in January, there were 127,000 homeless children nationwide, according to the data, which comes from HUD’s annual point-in-time count.

But data from another branch of the federal government paints a very different and far less rosy picture: There are 1.36 million homeless students in the nation’s K-12 public schools, 70 percent more than in 2008 and double the number in 2006, according to the Education Department.

The discrepancy is due to the two agencies’ differing definitions of what it means to be homeless. HUD counts families who are living in shelters and on the streets, whereas schools also include students in more hidden situations, such as families who are paying for motel rooms or are doubled up with other families.

Some advocates are pushing HUD officials to adopt Education’s broader definition, arguing that there are many families in unstable and unsafe housing situations who need help but who don’t have access to services because they are not on the street and therefore aren’t considered homeless.

“The urgency of child and youth homelessness requires an alignment of federal definitions of homelessness,” Barbara Duf­field of the National Association for the Education of Homeless Children and Youth said in a statement earlier this month, when HUD released 2014 figures that reflected the same disparity.

Congress is considering legislation that would require HUD to begin counting students in motels or doubled up as homeless. HUD officials said that would make it more difficult for them to target their limited resources for the most vulnerable children: those who have no place to go but a shelter or a patch of sidewalk.

“We really want to make sure that those young people are served first and served well,” said Ann Oliva, HUD’s deputy assistant secretary for special needs.

Oliva cautioned that the agency’s estimates of child homelessness are imperfect because of recent changes in the counting method. She also said that HUD is working closely with officials from Education and from Health and Human Services to figure out what the varying figures on homelessness mean and how they should shape policy. In its 2014 report on homeless estimates, HUD made mention of Education’s homeless count for the first time.

“We’re actually working very hard to be on the same page and to have strategies in place between all the federal partners that work on youth homelessness and housing instability,” Oliva said.

Steve Berg, a vice president at the National Alliance to End Homelessness, said that it makes sense that education and housing officials count homelessness differently because they are two different systems with two different ways of thinking about the problem, he said.

HUD is focused on the limited problem of people living on the street and in shelters, a reasonable mission for very limited dollars, he said. But the agency cannot on its own address the much larger problem of children living in unstable housing situations, he said, because that problem is so tightly linked to broad economic trends and the lack of affordable housing.

“We just need much bigger solutions to that problem,” Berg said, adding that by whatever definition you use, there are too many families who are homeless and too many children who are living in unsafe and unstable conditions. “There’s no getting around the fact that the housing situation for low-income families is very bad and probably continues to get worse.” 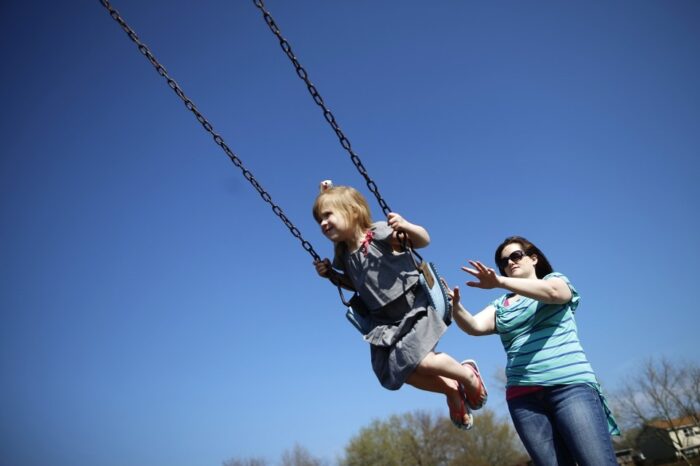