Is Your Child’s App X-Rated? 3 Social Media Sites with Surprising Access to Nudity 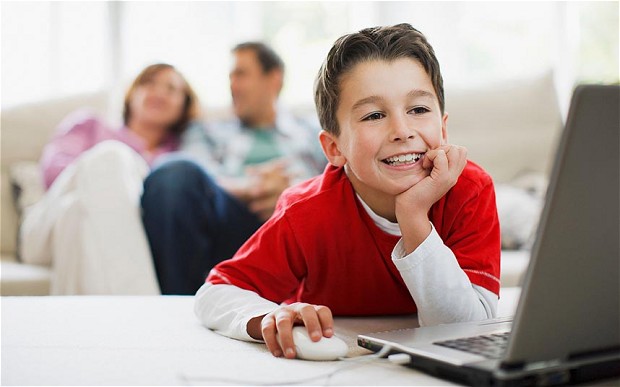 October is Cyber Security Awareness Month, and to honor this month of online awareness we would like to explore the darker side of social media, and aim to supply you, Parents, with some valuable need to knows about various popular platforms and X-Rated content.

All social media sites have community standards that are created to help shield users from negative imagery and nudity in its raw, inartistic, and inappropriate forms. However, with millions of users posting millions of photos and videos by the minute, problem images are sure to pop up and get noticed before admins and upset users are able to flag them or take them down. Unfortunately, in those few moments that image can (and will) be screen shot and shared across another mobile platform… and another… and another… in perpetuity.

As a parent, banning your child from social media because of the possibly of their seeing an inappropriate image is a harsh tactic, and frankly, the situation is wholly unavoidable.

Given that, here is what you need to know about three of the top social media platforms that tend to attract higher volumes of R-rated imagery.

Vine’s 17+ age rating in the app store means teens need permission to use the app if they are under 17 and the app store warns that the user might be subject to “Frequent/Intense Sexual Content or Nudity” right next to the “download” button. Though Vine states that only artistic representations (documentaries and paintings) of the nude body or “nudity that is not sexually provocative” like breastfeeding can be posted to the site, this is a hard rule to enforce, and inevitably much will slip by.

You can bypass the possibility of your underage child from downloading Vine without your permission by setting their iPhone App Store Purchase Settings to block the downloading of all applications rated 17+. If your teen is of age, or is already using the app with your permission, teach them to make their posts private and viewable only to their followers by choosing the “Posts are protected” option in the “Your content” settings. Most importantly, prior to the app’s download and use, have a chat with your teen about the dangers and potential illegality of viewing and participating in the liking, re-vining, or sharing of pornographic content.

Kik is a free text messaging app that allows the sharing of images in both public and private chat groups. Of late, the general environment of Kik has taken a turn towards “sexting” and the sharing of, or trolling for, inappropriate and even pornographic images.

Though the app is not “available” to users under the age of 13, it can be fairly easy for younger kids to get around this restriction. However, the iTunes App Store has given Kik a 17+ rating due to “Frequent/Intense Mature/Suggestive Themes,” so again a simple iPhone App Store Purchase Settings block of 17+ content can prevent your tween and teen from procuring the app. Regardless of whether you allow your child to use Kik, this is a good opportunity to talk to your child about stranger danger. Advise them that inappropriate questions, requests and messages are not to be responded to, and are very likely coming from an unknown creep, not a fellow teen Kik-er. Therefore, incidents should be reported directly to you.

Also, should you find that your under age 13 child is using Kik, you can submit a request for deactivation via email to support@kik.com with the subject line “Parent Inquiry,” and Kik will send you a deactivation request form.

Essentially, Tumblr is an “uncensored blog”. There is very little control over what is posted and users don’t even need a Tumblr account to access its blogs and images. How can someone access Tumblr without an account? Simple: a Google search. If your teen has the wherewithal to Google “tumblr/naked” or “tumblr/sex” they will be met with a plethora of pictures and videos with unsavory content.

The Tumblr guidelines state that images with nudity are allowed as long as users “respect the choices of people in our community who would rather not see such content by flagging your blog (which you can do on your blog’s Settings page) as Not Suitable for Work (“NSFW”). The guidelines regarding sexually explicit videos basically communicate: Eh. Don’t do it. It’s expensive for us to remove — which indicates that Tumblr really isn’t altogether worried about inappropriate content.

Unfortunately, in this case there isn’t much you can do, aside from setting up a household device that controls you home modem’s “searchability” — and of course, talking to your child about the risks of improper searches and use.

In the end, as always, the best way to deter any inappropriate or dangerous online behavior is by having a conversation. Your child needs to understand that everything online is “touched”. Every click, every watched link, every photo liked has a fingerprint and it is theirs. They are creating a digital path of breadcrumbs that will always lead back to them.

When your kid replies that Snapchat snaps only lasts seconds, correct them and remind them that every single snap is being held on a super-hard drive. When your child rebuttals that “it’s harmless,” remind them that if they accidentally click on a link with a minor featured, they could face jail time. Make the conversation informative, and maybe even a little scary… because let’s face it… it is.

Remember, conversation is key. Talk to your child today. 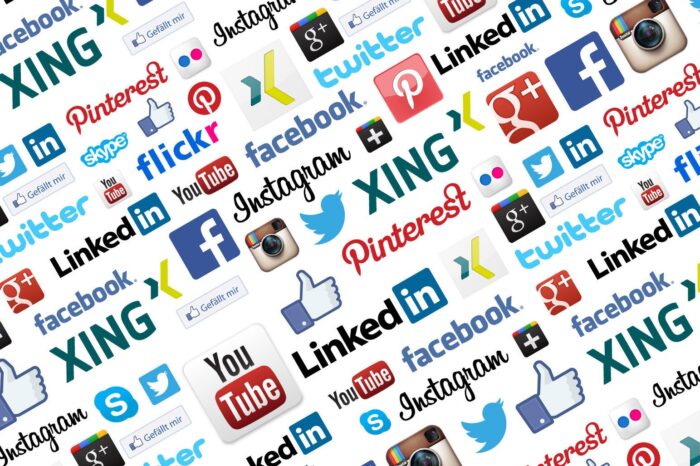 Is social media ruining our kids?