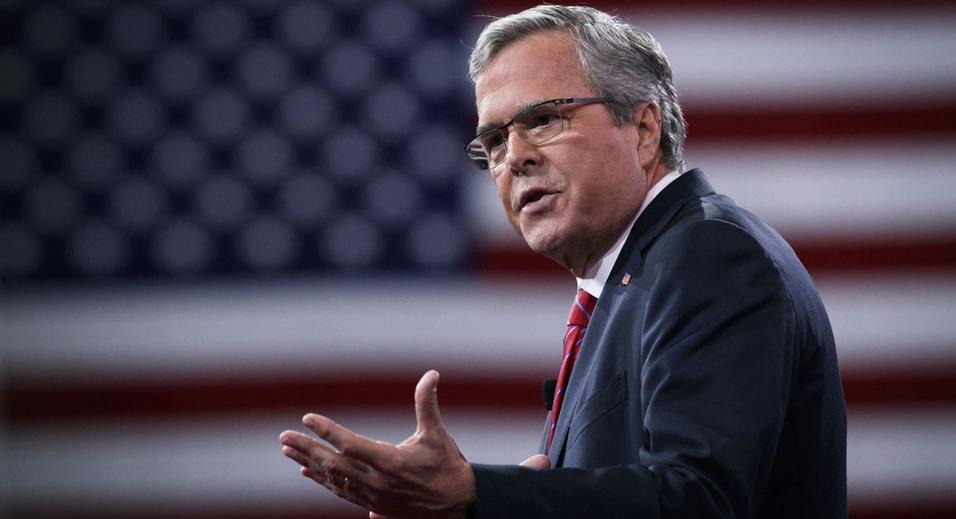 Raising the retirement age, implementing means-testing and encouraging more retirement plans for workers are among the solutions that Jeb Bush is proposing Tuesday to help stabilize and preserve Social Security and Medicare for seniors.

“If we do not have an honest conversation about what it will take to protect Medicare and Social Security, we fail seniors and we will fail the next generation of Americans,” Bush says in a Medium post set to publish on Tuesday.

The Republican presidential candidate, according to information provided by his campaign, favors raising the retirement age for Social Security beyond its current target age of 67, starting in 2022 by gradually increasing the age by one month every year. That means by 2058, when life expectancy is expected to be longer, workers would have to be 70 to claim full benefits — or 65 for early benefits.

For those who want to stop working before the retirement age, Bush would favor decreasing the size of their Social Security checks even more than the current reduction for retiring early, while increasing checks for seniors that choose to work beyond the age threshold.

He would do that by eliminating a provision that gives less Social Security to those who work and make more than $15,720 a year during retirement, meaning seniors would get their full Social Security benefit check on top of whatever they make in their post-retirement job.

He would also get rid of a 6.2% payroll tax on seniors who work beyond the retirement age.

But the wealthiest of workers, under his plan, would get smaller Social Security checks during retirement and fewer subsidies for Medicare, otherwise known as means-testing.

While his brother, former President George W. Bush, pursued a controversial plan to privatize Social Security, Jeb Bush said in August that he doesn’t plan to take a similar path.

“It would have made sense back then, now we’re way beyond that,” Bush said at the Iowa State Fair. “What we need to do is reform Social Security to preserve it and protect it for those that already have it and reform it in the logical ways where there’s broad bipartisan consensus, which is to, over an extended period of time, raise the retirement age and raise the income cap limit. You can solve Social Security that way.”

For Medicare, Bush praised the structure proposed by Rep. Paul Ryan that would move toward privatization. He said he would allow seniors to keep their Health Savings Accounts, and he would push for new plan options.

“Seniors will still get a simple brochure in the mail from the government every fall,” Bush says in the post. “They will be able to review and choose from their local options from Humana, Anthem, United or another private plan, or traditional Medicare. Seniors will have access to new options, like plans that specialize in treating congestive heart failure or diabetes or Alzheimer’s.” 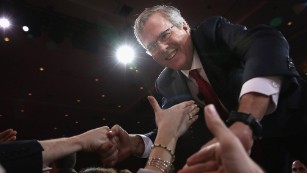 Earlier this year, Bush took heat from critics after saying in New Hampshire that he wants “to phase out this program for others and move to a new system that allows them to have something.”

After Democrats pounced, accusing the candidate of wanting to destroy entitlements, Bush pushed back, saying he wanted to “reform” the program, not eliminate it.

As for those who already divert a portion of their paycheck to a private savings account, Bush would get rid of the 10% limit that’s allowed.

Maya MacGuineas, head of the Campaign to Fix the Debt, praised Bush for a laying out a “thoughtful and serious plan.”

“At the same time, it is both unfortunate and disappointing that he has also proposed large tax cuts that would cost more than these entitlement reforms will save,” MacGuineas said in a statement. “Still, today’s plan represents a tremendously important starting point for a real debate on the future of Social Security and Medicare.”

The presidential campaign for Gov. Chris Christie argued Tuesday that the New Jersey governor has long been out front on this issue, pointing to the entitlement policy he laid out in April. Just hours before Bush released his proposal, Christie’s campaign put up a video, “The Only One With A Plan.”

It’s not the first time Christie has tried to draw a contrast with Bush on entitlements. Shortly after Bush fell under scrutiny for his comments about “phasing” out Medicare, Christie went on the attack.

“I heard a candidate complain the other day that, you know, ‘my positions’ — meaning that candidate’s positions — ‘on comments I made about entitlement reform are being misconstrued by the press.’ Well, it’s much harder to be misconstrued by the press if you’re specific,” Christie said in July. “If you continue to speak in generalities, then you’re going to have other people interpret what you mean.” 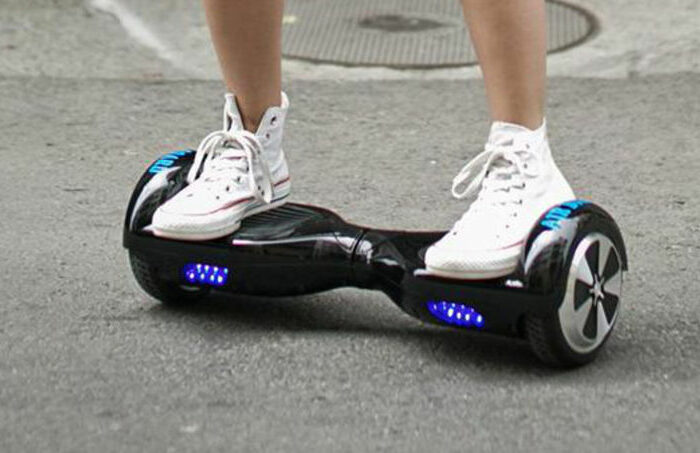