Mothers may be unwilling to believe their children are obese 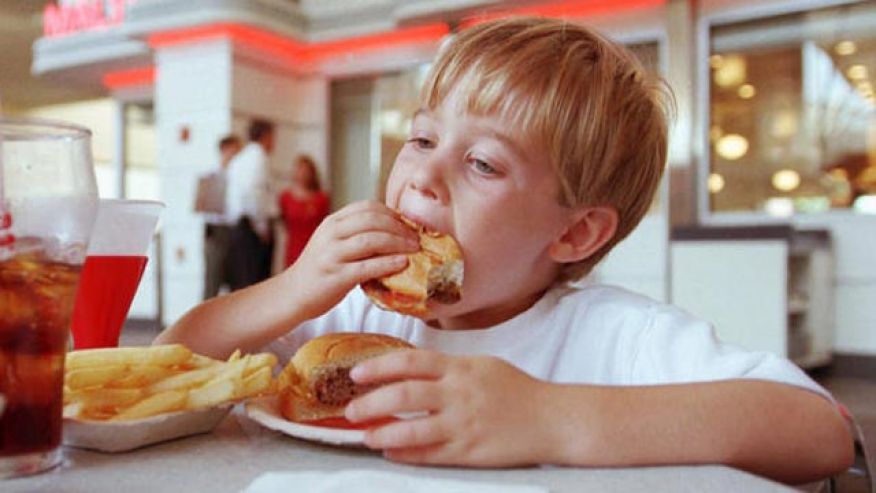 Many mothers are more willing to recognize their own obesity than to see it in their child, which could hinder the child from getting help to lose weight, researchers say.

The study team in Ireland analyzed data from a national sample of nearly 8,000 mothers and their 9-year-old children and found the mothers were mostly honest and accurate in characterizing their own weight. But just 17 percent of mothers of obese children recognized their child to be “moderately” or “very” overweight.

“If mothers do not currently perceive their child’s weight as problematic, they are less likely to seek or implement any intervention to address this,” said Kieran Dowd and colleagues at the University of Limerick. “It is likely then that the child will continue to gain weight throughout childhood, adolescence and into adulthood,” they told Reuters Health by email.

How parents perceive their own bodies is a relatively unstudied factor in the development of childhood obesity, they added.

To assess the relationship between mothers’ perceptions of their own weight and that of their children, the researchers looked at data from a long-term national study of Irish families.

In it, both mothers and children had their heights and weights objectively measured by researchers. The mothers included in the current analysis also estimated their own and their children’s measurements, as well as answering questions about what categories they would fall into on a scale ranging from moderately or very underweight to moderately or very overweight.

In Archives of Disease in Childhood, Dowd’s team reports that the mothers’ perceptions were fairly accurate and they tended to overestimate their own height by just 0.2 inches (0.5 centimeter). They also underestimated their own weight by an average of 3 pounds (1.4 kilograms).

“This poses a challenge because the first step in addressing a health problem is to acknowledge its existence,” said Dustin Duncan, population health researcher at New York University School of Medicine.

Duncan, who was not involved in the study, said one reason mothers may not recognize obesity in their own children is that they may not be looking at objective measures like growth charts.

“Parents may be looking to peers at their child’s preschool and in their local neighborhoods as the standard, and these peers may also be overweight or obese,” Duncan said by email.

Furthermore, if a mother identifies her child’s weight as problematic, she may feel they need to react or intervene and so find it easier to deny the problem exists, Dowd and colleagues said.

“Parents should remember that they are the gatekeepers of their child’s health, including that they often purchase foods (healthy or not),” Duncan noted.

The research team said that parents should make sure to measure their children’s weight at family doctor and hospital visits.

Open and honest discussions between the health professional and the parent about the child’s weight status should be encouraged together with practical strategies for helping the family maintain a healthy weight, they said. 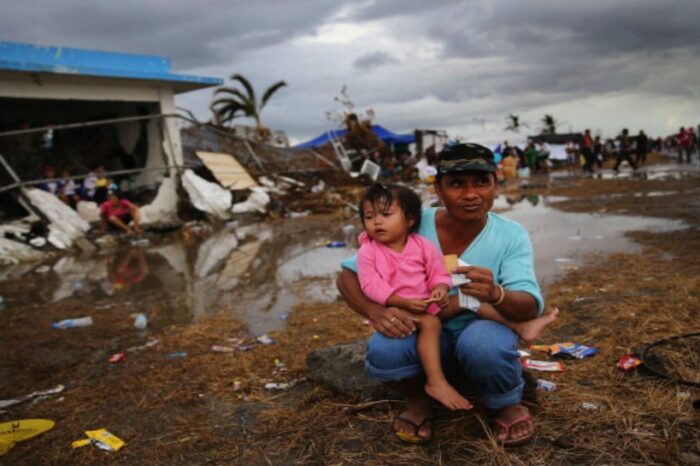