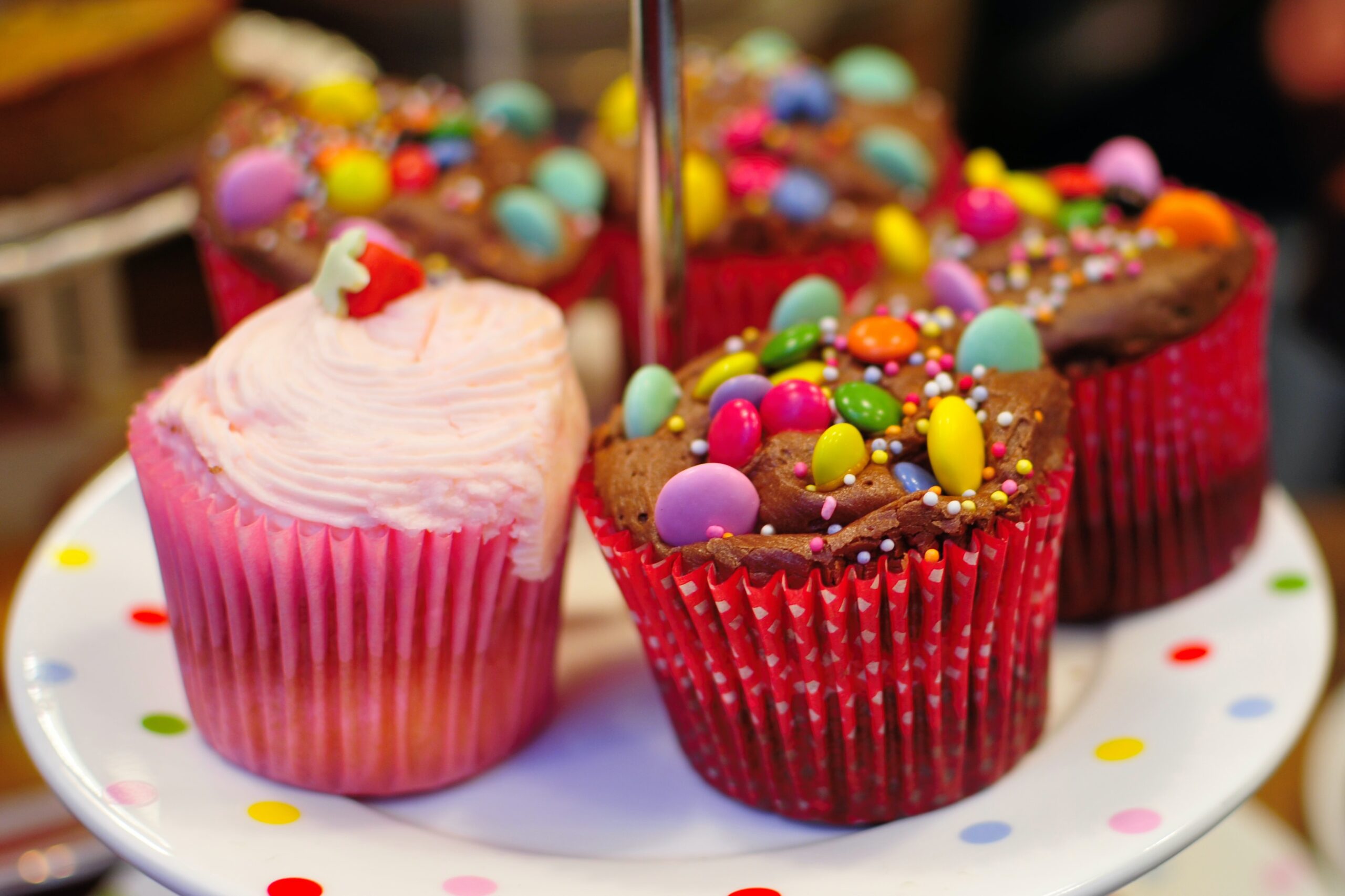 The first U.S. government dietary guidelines for infants and toddlers recommend feeding only breast milk for at least six months and giving no added sugar to children younger than 2

Parents now have an extra reason to say no to candy, cake and ice cream for young children. The first U.S. government dietary guidelines for infants and toddlers, released Tuesday, recommend feeding only breast milk for at least six months and no added sugar for children under age 2.

“It’s never too early to start,” said Barbara Schneeman, a nutritionist at University of California, Davis. “You have to make every bite count in those early years.”

The guidelines stop short of two key recommendations from scientists advising the government. Those advisers said in July that everyone should limit their added sugar intake to less than 6% of calories and men should limit alcohol to one drink per day.

Instead, the guidelines stick with previous advice: limit added sugar to less than 10% of calories per day after age 2. And men should limit alcohol to no more than two drinks per day, twice as much as advised for women.

“I don’t think we’re finished with alcohol,” said Schneeman, who chaired a committee advising the government on the guidelines. “There’s more we need to learn.”

The dietary guidelines are issued every five years by the Agriculture Department and the Department of Health and Human Services. The government uses them to set standards for school lunches and other programs. Some highlights:

Babies should have only breast milk at least until they reach 6 months, the guidelines say. If breast milk isn’t available, they should get iron-fortified infant formula during the first year. Babies should get supplemental vitamin D beginning soon after birth.

Babies can start eating other food at about 6 months and should be introduced to potential allergenic foods along with other foods.

“Introducing peanut-containing foods in the first year reduces the risk that an infant will develop a food allergy to peanuts,” the guidelines say.

There’s more advice than in prior guidelines for pregnant and breastfeeding women. To promote healthy brain development in their babies, these women should eat 8 to 12 ounces of seafood per week. They should be sure to choose fish — such as cod, salmon, sardines and tilapia — with lower levels of mercury, which can harm children’s nervous systems.

Pregnant women should not drink alcohol, according to the guidelines, and breastfeeding women should be cautious. Caffeine in modest amounts appears safe and women can discuss that with their doctors.

WHAT’S ON YOUR PLATE?

Most Americans fall short of following the best advice on nutrition, contributing to obesity, heart disease and diabetes. Much of the new advice sounds familiar: Load your plate with fruits and vegetables, and cut back on sweets, saturated fats and sodium.

The biggest sources of added sugars in the typical U.S. diet are soda and other sugar-sweetened beverages, desserts, snacks, candy and sweetened coffee and tea. These food contribute very little nutrition, so the guidelines advise limits.

There’s information on added sugar on the “Nutrition Facts” label on packaged foods. Information on saturated fats and sodium is on the label too.

The Associated Press Health and Science Department receives support from the Howard Hughes Medical Institute’s Department of Science Education. The AP is solely responsible for all content. 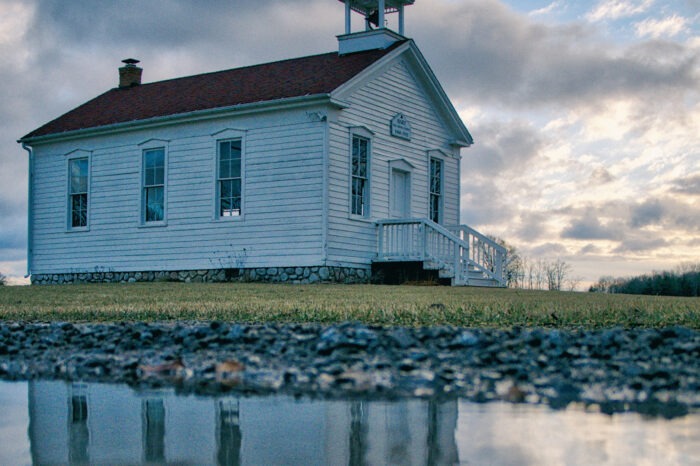 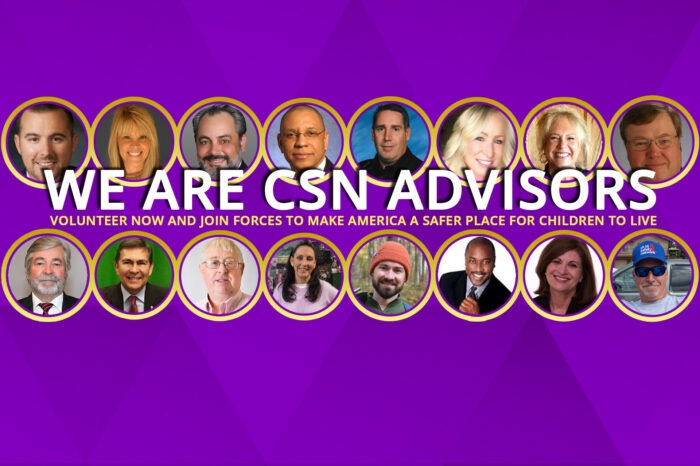