Parents are missing a golden opportunity to save 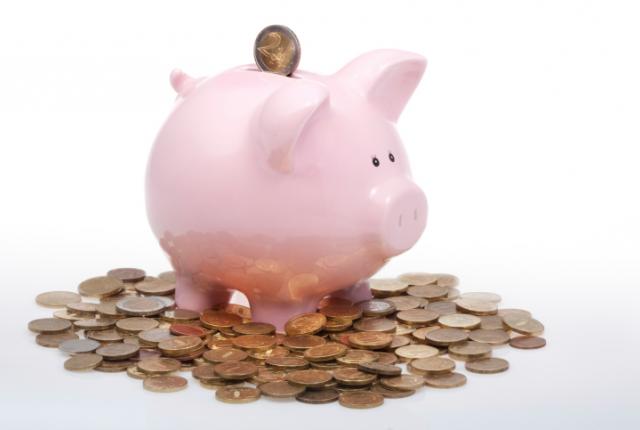 It would seem likely that parents whose children are grown and no longer dependents would start to boosting their savings. But that’s not the way it’s going. And as a result, those parents won’t likely be able to maintain their standard of living in retirement when they’re no longer working. That’s the sobering conclusion of a recent report from the Boston College Center for Retirement Research (CRR).

The CRR researchers found that on average households increased contributions to 401(k) plans by just 0.3 percent to 1 percent of their earnings when their kids leave home. This finding is consistent across two data sets, even when using alternative definitions of when children leave home (which account for situations when the child is no longer living at home but the parent provides support for attending college).

Assuming parents are in their mid- to late-50s or -60s when their children leave home, boosting savings by 0.3 percent to 1 percent of pay can only be characterized as “better than nothing.”

Let’s do some simple math to demonstrate this conclusion. Suppose you raise your savings by 1 percent of pay and earn $100,000 per year (this is more than most people earn, but it keeps the math simple). You’d now be saving an extra $1,000 per year.

CRR also found evidence that some parents tend to pay off their mortgage faster after the kids are gone, but again, across the entire population, it’s not enough to close the gap in retirement savings.

One possible reason some parents don’t boost their savings is that they may be helping pay down their kids’ college loans or providing financial support to children who have finished college and are no longer living at home.

If you’re a parent of dependent children, the lesson is quite clear: Once you’re no longer supporting your kids financially, you have a golden opportunity to improve your retirement security, either by significantly boosting your 401(k) contributions or paying down your mortgage faster. It’s understandable to celebrate the departure of child-related spending by going on a spending or travel spree — just realize that such spending comes at the expense of your financial freedom in your retirement years.

The CRR results have significant implications for analysts and policymakers who attempt to measure the extent of the U.S. retirement crisis. CRR estimates that less than half of all households aged 30 to 59 in 2013 will be able to maintain their standard of living in retirement, based on a number of assumptions:

The trouble with these assumptions is that most people retire before age 65, don’t annuitize their financial assets and don’t obtain a reverse mortgage on their home, all of which make the retirement readiness measure much worse. This leaves most people with only the last two levers for retirement security: Boosting savings significantly or accepting a lower standard of living in retirement.

The CRR report cites another analysis that estimates only 16 percent of households will fall short of optimal retirement savings, assuming that parents reduce their total spending once the kids leave home. So for policymakers who are trying to estimate the adequacy of retirement resources in the population, whether parents reduce spending once the kids leave is a very important assumption that significantly affects their results and conclusions.

Seeing your kids successfully launched and off mom and dad’s payroll can be one of a parent’s greatest satisfactions in life. Maybe the best way to celebrate is to go out for one fancy dinner, maybe even take one blowout vacation — then settle down to the serious business of building up your retirement freedom. 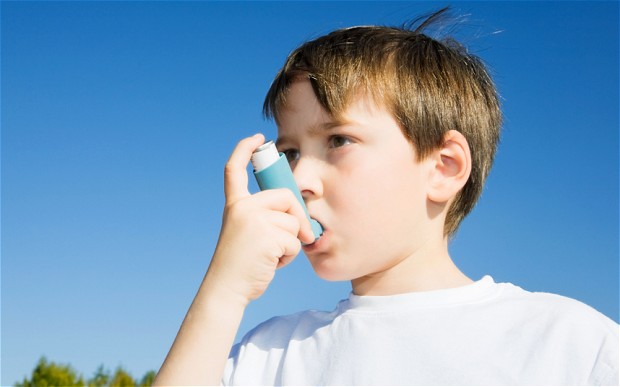