Your perfectionist parenting style may be detrimental to your child 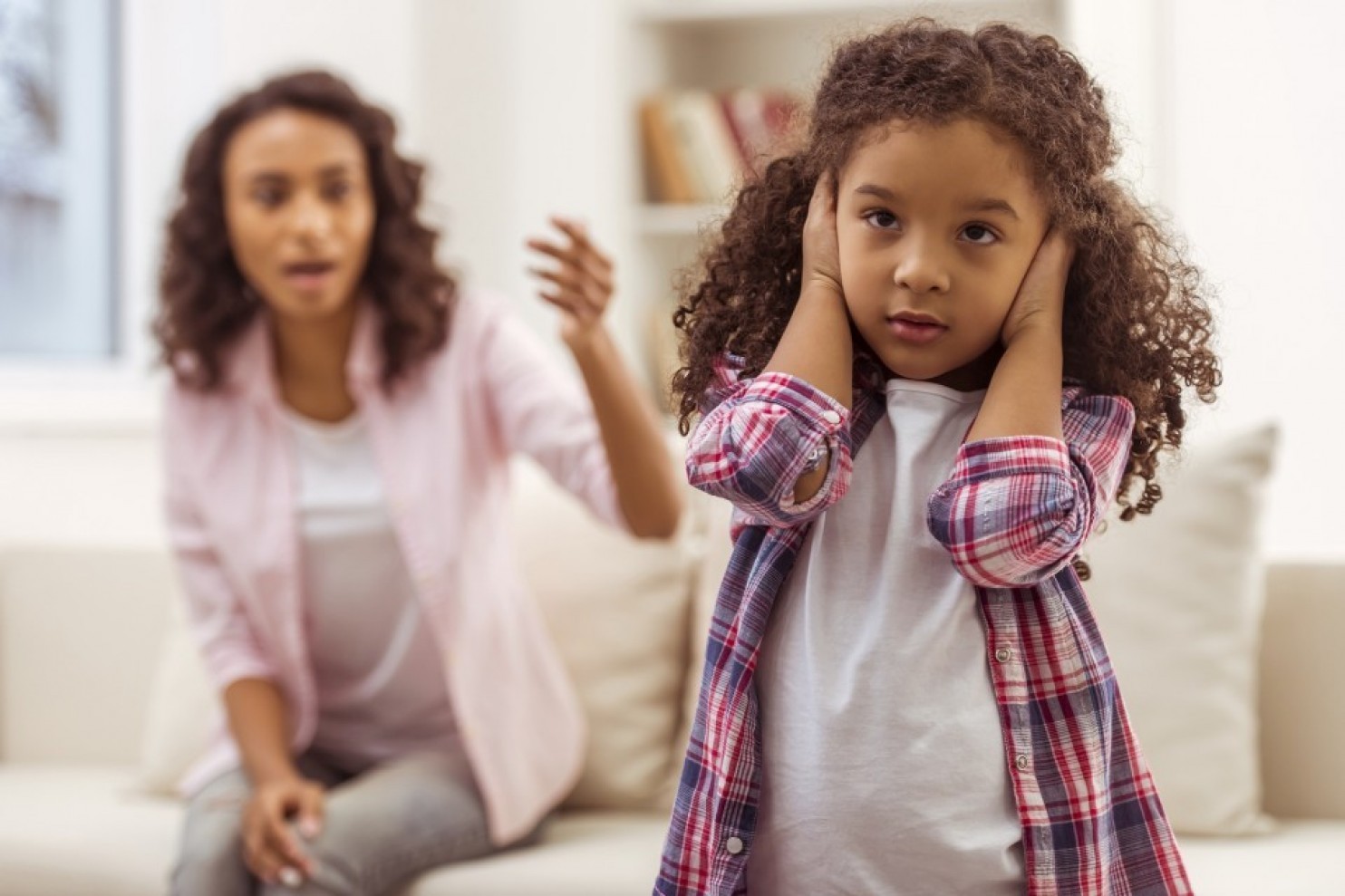 Even if you were horrified at the idea of hovering over your child as Amy Chua did in her polarizing 2011 bestseller “The Battle Hymn of the Tiger Mother,” I’m betting there was a part of you that looked at her perfect children with at least a tinge of envy. As portrayed in the book, Chua’s magic formula of no playdates, no TV and always being No. 1 in everything (except for gym and drama, of course) ended up producing two girls who were straight-A students and who also were wildly talented in music. Oh, and they both ended up going to Harvard University.

Critics predicted that daughters Sophia and Lulu would end up being “mentally ill, friendless robots,” according to a recent “where are they now” profile in the Telegraph. Instead, they ended up being “polite, modest and thoughtful” as well as successful, the article says, and they remember their childhood as tough — but happy.

But are the sisters the norm or exception to this type of perfectionist parenting?

A new study out of the notoriously high-pressure, high-performing Asian city-state of Singapore takes a stab at this question and comes to worrisome conclusions. The research, published in the Journal of Personality, involved 263 children in primary school who were 7 years old when it began and were followed for five years from 2010 to 2014.

The work looks at the dark side of perfectionism — maladaptive perfectionism, in research parlance — and how this develops in schoolchildren.

Scientists measured what they called “parental intrusiveness” in the first year of the study by asking the child to solve some puzzles while a parent — whichever one was more involved in care — was present. They told the parents that they should feel free to help the child whenever necessary and then secretly rated their behaviors. Their goal was to figure out whether the parents interfered with the child’s problem-solving and whether that help was needed.

At the extreme end of the spectrum were parents with what they called highly intrusive behavior. These were the moms and dads who “took over the game to retract a move made by the child,” the researchers said. Each of these attempts was logged and coded. Similar tests were repeated as the children aged — at 8, 9 and 11.

The researchers then assessed aspects of the child’s mental health from talking to both the child and parent.

And here’s the part where the study becomes alarming. The children with intrusive parents were more likely to be overly critical of themselves, and this tendency increased over the years. And that high or increased level of self-criticism was correlated to elevated levels of depression or anxiety.

“When parents become intrusive in their children’s lives, it may signal to the children that what they do is never good enough. As a result, the child may become afraid of making the slightest mistake and will blame himself or herself for not being ‘perfect.’ Over time, such behaviour, known as maladaptive perfectionism, may be detrimental to the child’s well-being as it increases the risk of the child developing symptoms of depression, anxiety and even suicide in very serious cases,” study author Ryan Hong explained.

In the Singapore sample, it turned out that huge numbers exhibited some maladaptive thinking about themselves. Sixty percent were classified as high or increasing in “self-criticalness” and 78 percent of the children as high in “socially prescribed perfectionism.” The majority — 59 percent — had both. Self-criticalness is a measure of concern about one’s own imperfections and mistakes. Socially prescribed perfectionism refers to a belief that one needs to meet unrealistically high expectations.

Previous studies have also been critical of overly intrusive parenting.

Earlier this year, one study by Erica Musser, an assistant professor of psychology at Florida International University, looked at why some children tend to lose a diagnosis of attention-deficit/hyperactivity disorder in their teenage years while it persists in others and were surprised to find that high levels of harsh, negative statements during interviews with researchers appeared to be associated with the continuance of ADHD symptoms. But this study did not find that parental over-involvement — as characterized by being very emotional about a child and doing things such as using references to “we” when talking about the child’s activities or actions — had an impact on the continuation of ADHD symptoms. (Who hasn’t met that annoying parent who says things like “we’re doing baseball in the spring, and we don’t have time for soccer”?)

In a paper on college students published in 2014 in the journal Education and Training, researchers emphasized that there’s an important distinction between parental involvement and over-parenting. “While parental involvement might be the extra boost that students need to build their own confidence and abilities, over-parenting appears to do the converse in creating a sense that one cannot accomplish things socially or in general on one’s own,” the authors wrote.

As described by my colleague Amy Joyce, “the study showed that those college students with ‘helicopter parents’ had a hard time believing in their own ability to accomplish goals. They were more dependent on others, had poor coping strategies and didn’t have soft skills, like responsibility and conscientiousness throughout college.” 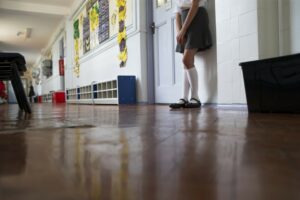 Hong, an assistant professor of psychology at the National University of Singapore, said that parental intrusiveness manifests itself in simple everyday ways: by parents having very high expectations of their children’s academic performance and demonstrating this by urging the child to get good grades or overreacting when a child does something wrong.

He suggested that even small changes in how you talk to your children might help. Instead of asking whether your child got 100 percent or an A, you might ask more generally how they did on a test.

“The former question conveys a message to the child that he or she is expected to get full marks on the test while the second question does not convey such a message,” he said.

Hong’s advice boils down to: Cut down on the helicopter parenting. If you must be a Tiger Mom, encourage rather than pressure children. Let children make mistakes. 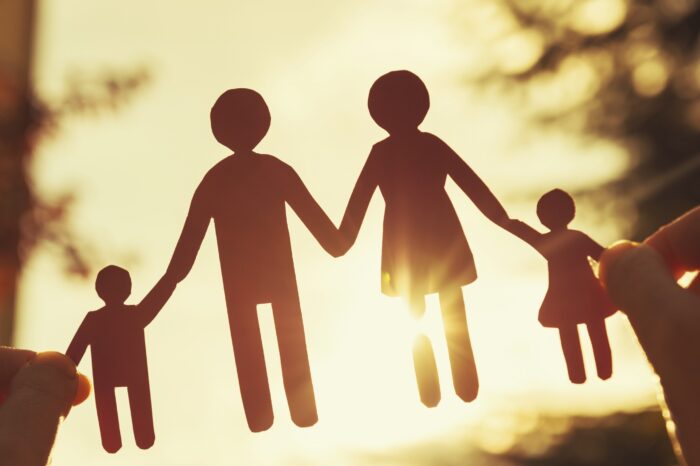