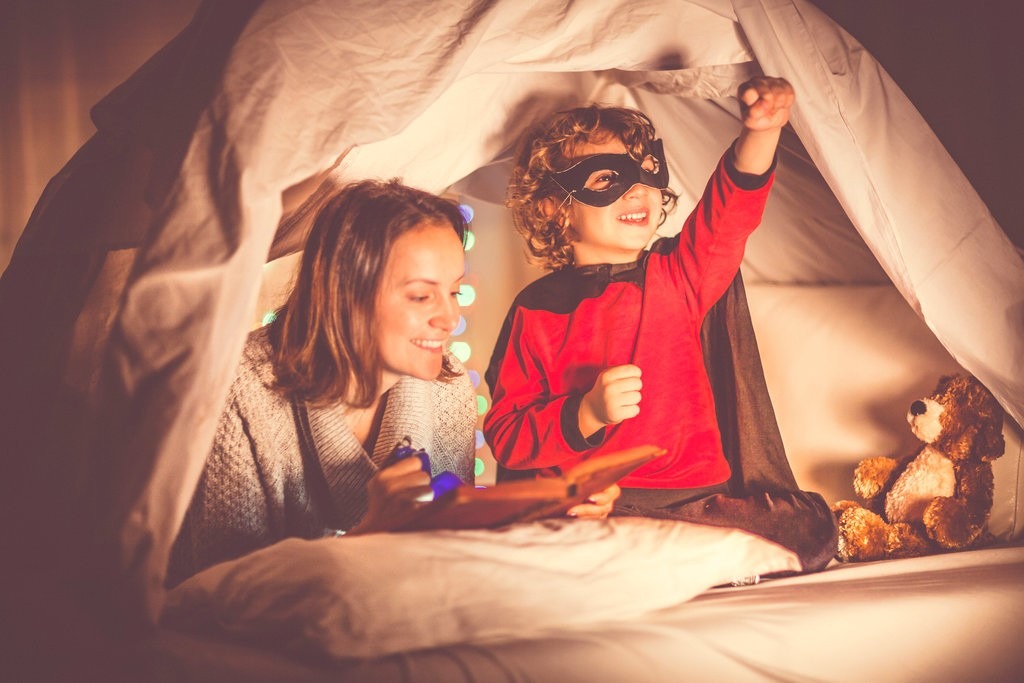 It’s a truism in child development that the very young learn through relationships and back-and-forth interactions, including the interactions that occur when parents read to their children. A new study provides evidence of just how sustained an impact reading and playing with young children can have, shaping their social and emotional development in ways that go far beyond helping them learn language and early literacy skills. The parent-child-book moment even has the potential to help curb problem behaviors like aggression, hyperactivity and difficulty with attention, a new study has found.

“We think of reading in lots of different ways, but I don’t know that we think of reading this way,” said Dr. Alan Mendelsohn, an associate professor of pediatrics at New York University School of Medicine, who is the principal investigator of the study, “Reading Aloud, Play and Social-Emotional Development,” published in the journal Pediatrics.

The researchers, many of whom are my friends and colleagues, showed that an intervention, based in pediatric primary care, to promote parents reading aloud and playing with their young children could have a sustained impact on children’s behavior. (I am among those the authors thanked in the study acknowledgments, and I should acknowledge in return that I am not only a fervent believer in the importance of reading aloud to young children, but also the national medical director of Reach Out and Read, a related intervention, which works through pediatric checkups to promote parents reading with young children.)

This study involved 675 families with children from birth to 5; it was a randomized trial in which 225 families received the intervention, called the Video Interaction Project, and the other families served as controls. The V.I.P. model was originally developed in 1998, and has been studied extensively by this research group.

Participating families received books and toys when they visited the pediatric clinic. They met briefly with a parenting coach working with the program to talk about their child’s development, what the parents had noticed, and what they might expect developmentally, and then they were videotaped playing and reading with their child for about five minutes (or a little longer in the part of the study which continued into the preschool years). Immediately after, they watched the videotape with the study interventionist, who helped point out the child’s responses.

“They get to see themselves on videotape and it can be very eye-opening how their child reacts to them when they do different things,” said Adriana Weisleder, one of the authors of the study, who is an assistant professor in the Department of Communication Sciences and Disorders at Northwestern University. “We try to highlight the positive things in that interaction — maybe they feel a little silly, and then we show them on the tape how much their kid loves it when they do these things, how fun it is — it can be very motivating.”

“Positive parenting activities make the difference for children,” said Dr. Benard Dreyer, a professor of pediatrics at New York University School of Medicine and past president of the American Academy of Pediatrics, who was the senior author on the study. He noted that the critical period for child development starts at birth, which is also a time when there are many pediatric visits. “This is a great time for us to reach parents and help them improve their parenting skills, which is what they want to do.”

The Video Interaction Project started as an infant-toddler program, working with low-income urban families in New York during clinic visits from birth to 3 years of age. Previously published data from a randomized controlled trial funded by the National Institute of Child Health and Human Development showed that the 3-year-olds who had received the intervention had improved behavior — that is, they were significantly less likely to be aggressive or hyperactive than the 3-year-olds in the control group.

This new study looked at those children a year and a half later — much closer to school entry — and found that the effects on behavior persisted. The children whose families had participated in the intervention when they were younger were still less likely to manifest those behavior problems — aggression, hyperactivity, difficulty with attention — that can so often make it hard for children to do well and learn and prosper when they get to school.

Some children were enrolled in a second stage of the project, and the books and toys and videotaping continued as they visited the clinic from age 3 to 5; they showed additional “dose-response” effects; more exposure to the “positive parenting” promotion meant stronger positive impacts on the children’s behavior.

“The reduction in hyperactivity is a reduction in meeting clinical levels of hyperactivity,” Dr. Mendelsohn said. “We may be helping some children so they don’t need to have certain kinds of evaluations.” Children who grow up in poverty are at much higher risk of behavior problems in school, so reducing the risk of those attention and behavior problems is one important strategy for reducing educational disparities — as is improving children’s language skills, another source of school problems for poor children.

But all parents should appreciate the ways that reading and playing can shape cognitive as well as social and emotional development, and the power of parental attention to help children flourish. Dr. Weisleder said that in reading and playing, children can encounter situations a little more challenging than what they usually come across in everyday life, and adults can help them think about how to manage those situations.

Reading aloud and playing imaginative games may offer special social and emotional opportunities, Dr. Mendelsohn said. “We think when parents read with their children more, when they play with their children more, the children have an opportunity to think about characters, to think about the feelings of those characters,” he said. “They learn to use words to describe feelings that are otherwise difficult and this enables them to better control their behavior when they have challenging feelings like anger or sadness.” 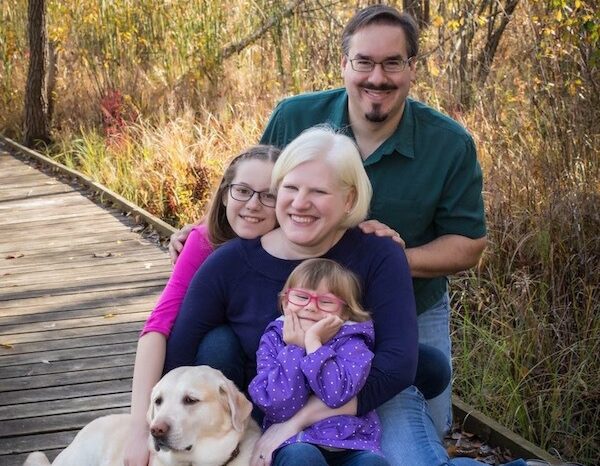 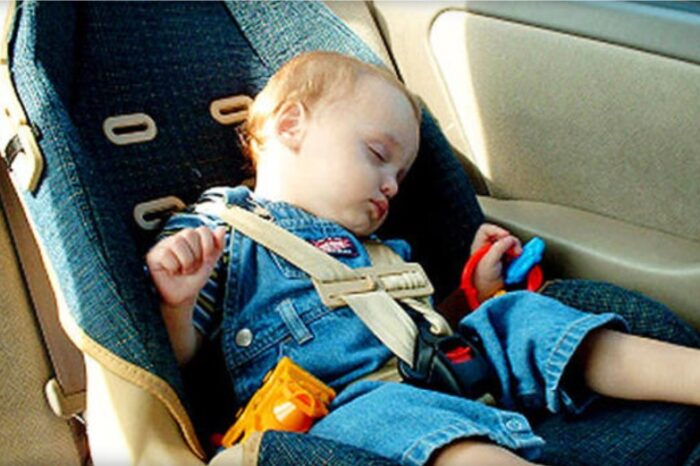