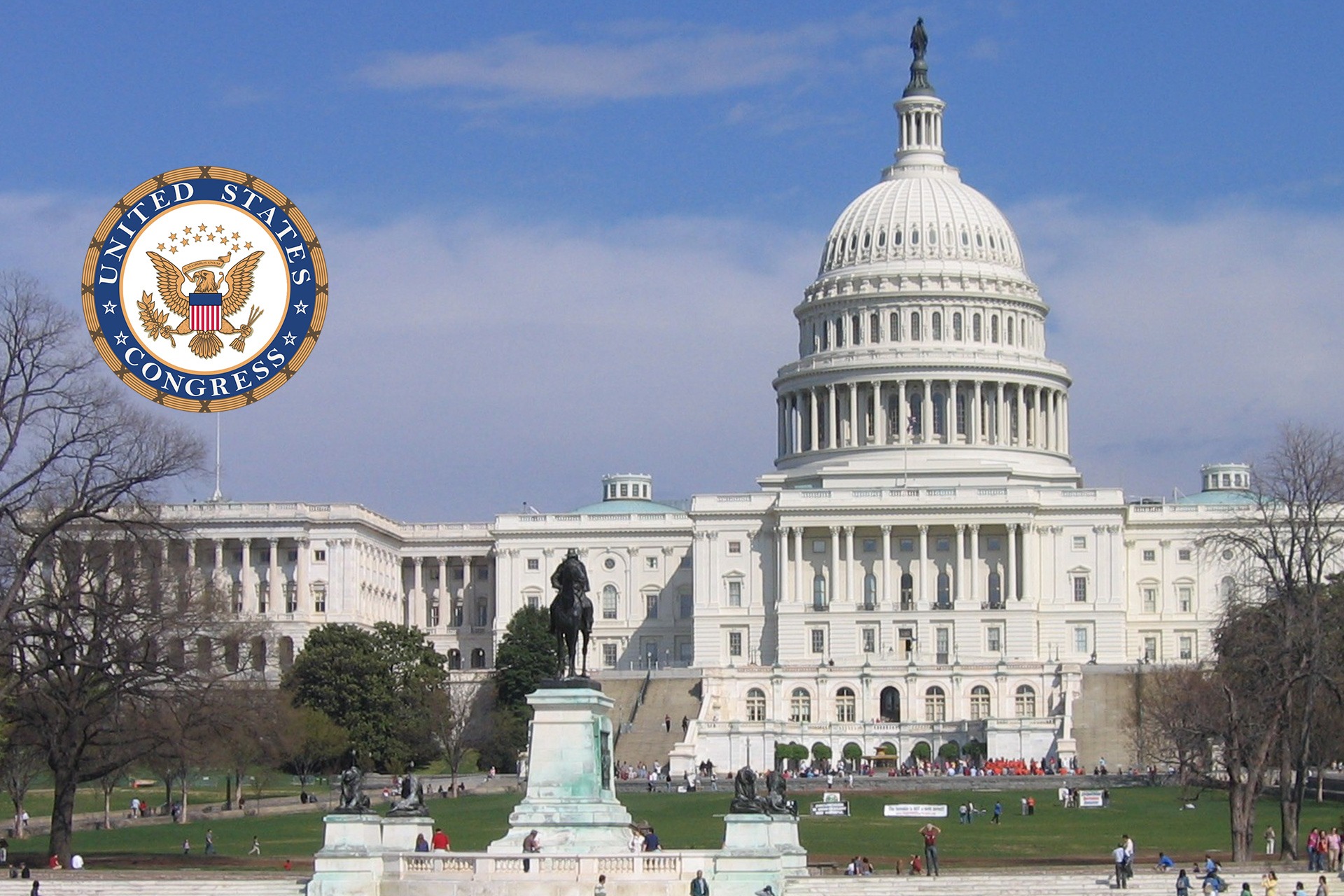 “Over 26 million children rely on public school transportation to get them safely to and from school each year, and this month is a great time to thank the drivers for keeping our kids safe as they return to school,” said Tipton. “Drivers in rural areas, like Colorado’s Third Congressional District, find themselves driving great distances facing inclement weather, wildlife, and other hazards that make driving difficult, yet they work tirelessly to ensure safe transportation of our children. I am excited to bring attention to this important cause and show my utmost appreciation for school bus drivers across the country for their hard work.”

“The safety of our nation’s children is of the utmost importance. Especially after the tragic accident that took place last year in my district in which a teacher and a young girl were killed, I am proud to work with my colleagues on both sides of the aisle to bring much needed attention to this issue.,” said Malinowski.

“Every day in the United States, millions of children rely on transportation to take them to school,” said Fitzpatrick. “As we appreciate the work of dedicated bus drivers and crossing guards, we recognize September as National School Bus Safety and Security Month to reinforce our shared support for enhanced safeguards to keep our kids safe.”

“I’m proud to be working with this bipartisan group on ensuring all of our children, regardless of where they live, are as safe as possible on our school buses,” said Gottheimer. “Focusing on improving bus safety will save lives. And there’s nothing partisan about that. It’s not a Democratic or Republican issue. It’s a mom and dad issue.”

“The National School Bus Safety Month” was developed by the Child Safety Network (CSN) a national leader in the prevention of child abuse, abduction, injury, school & school bus safety/security and the reduction of youth violence and exploitation for over 30 years. CSN received its 700th consecutive “yes vote” in the United States Senate this year marking the seven-year in a row that National School Bus Safety Month has been declared unanimously by the Senate.“This is the first year we have run the resolution in the House of Representatives which gives us the opportunity to brief all lawmakers in the federal government on ways that they can make their own states and districts safer for student transportation.”– said Ward Leber, Chairman of the Child Safety Network’s Professional Advisory Board. 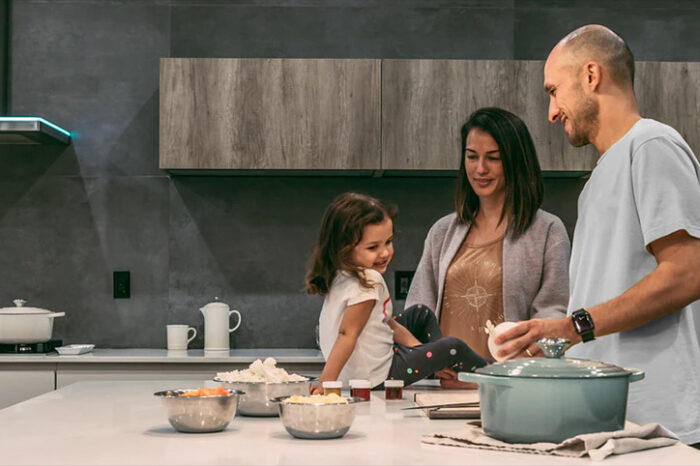