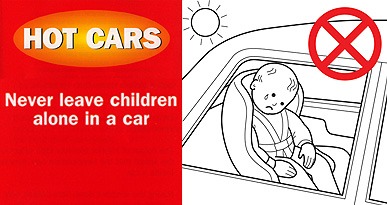 BOARDMAN, Ohio (WKBN) – Two children had to be rescued from hot cars in New Jersey and Oklahoma this week after being left inside by a parent.

They are stories we are hearing too much of lately. So how can you protect your child during this hot summer weather?

“You can see how quickly the temperature is rising in this vehicle, just by us standing outside on a beautiful day,” Akron Children’s Hospital Mahoning Valley Safety Expert Andrea Neuman-Taddei said.

She said the temperature in a vehicle can reach dangerous levels in just minutes, rising 20 degrees in the first 10 minutes and about 40 degrees in an hour.

She said it is never okay to leave a child in a hot vehicle unattended as it puts them at a high risk of heat stroke and even death. Babies and children don’t sweat like we do, and Neuman-Taddei said their bodies heat up about three to five times faster than an adult.

“When you crack your windows, it does not allow enough ventilation in the car for your child to remain at a safe body temperature,” Neuman-Taddei said.

What about driving on a hot day, while taking multiple trips in and out of your vehicle? Neuman-Taddei suggests cooling down your vehicle before you get in and once you get in crack the windows and put the air conditioning on high. 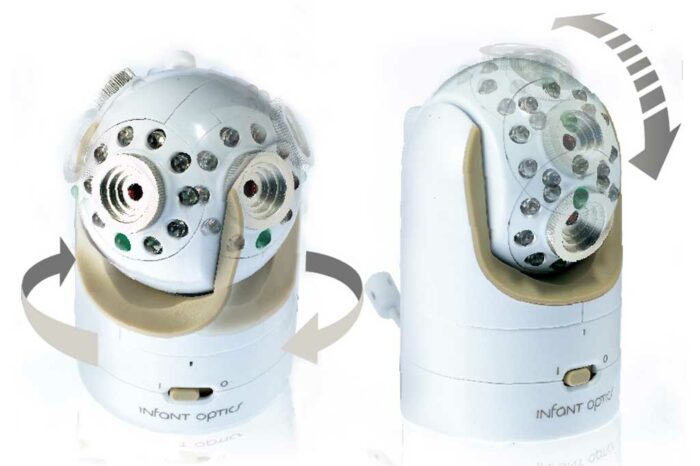