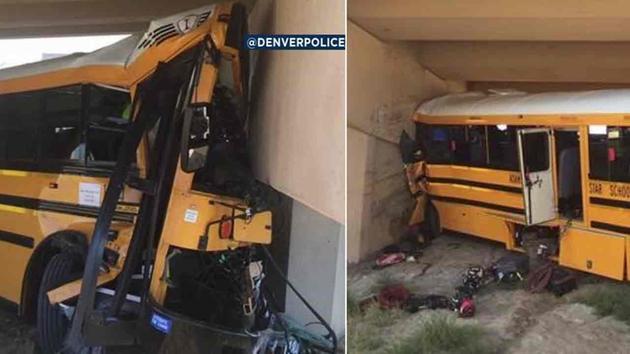 A school bus driver was killed Sunday and several others were seriously injured after the bus veered off a roadway at Denver International Airport and crashed into a concrete pillar, police said.

The driver circled back to the airport and crashed into the pillar after she picked up members of the Legacy High School football team, police said. The driver had picked up 28 students and four adults, airport spokeswoman Stacy Stegman told the Denver Post.

Police do not know why she circled back to the airport Sunday afternoon, spokesman John White said. Three school buses were leaving the airport, police said. The driver’s name and age have not been released.

Americas Cardroom – The Number One http://www.americascardroom.org/ US Poker Site

An estimated 17 to 20 passengers were taken to nearby hospitals, authorities said. Officials at Denver Health tell the KUSA TV station that they have five patients: two are in critical condition, two are in serious condition and one is in fair condition.

The Denver Post reports that uninjured students gathered with parents Sunday evening inside the airport. Police were interviewing the football players about the crash.

Legacy High School is in Broomfield, Colorado, and is part of Adams 12 Five Star Schools. The Denver Post reports that the football team from Legacy played Chino High School on Friday night in California.

An official with DIA tweets that all passenger pickups were taking place on Terminal West because of the crash on the east terminal.

The Adams 12 Five Star schools is a public district that serves suburbs north of Denver, including Broomfield, Federal Heights, Northglenn, Thornton and Westminster. 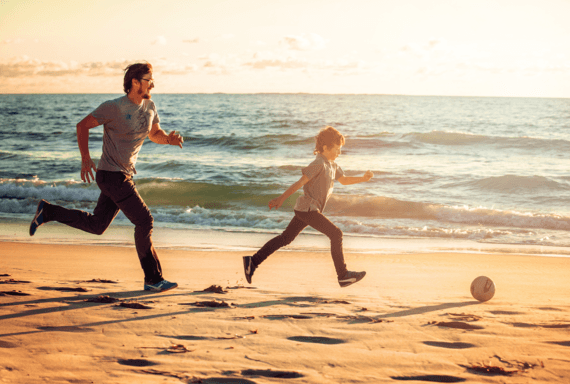 The Art of Parenting