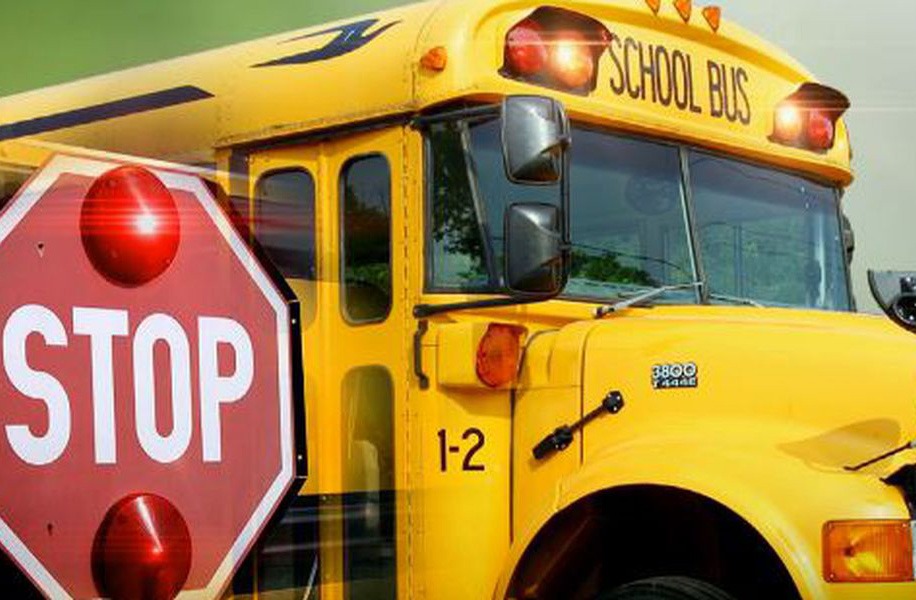 HERMON-DEKALB, N.Y. (WWNY) – If you see a school bus stop sign coming out, never pass the bus. But plenty of people do. Hermon-DeKalb and other schools have loads of video from school bus cameras.

“If you see the stop sign come out, it’s definitely: ‘stop’ because that means the door is open and the lights are on. So that means a student could potentially leave at any point,” said Mark White, Hermon-DeKalb schools superintendent.

What’s seen most in the videos is people trying to beat the stop-arm. It’s not only that they don’t slow down for the yellow lights, they’ll actually do something else.

“They don’t take heed that that’s caution, that there’s about to be a stop. They think it means to speed up and go through that yellow light. They should be cognizant that means the bus is going to stop, they need to stop,” said St. Lawrence County Undersheriff Brooks Bigwarfe.

“You’re watching your mirrors, you’re checking at all times for any vehicle that may not know that you’re stopped,” he said.

Officials say the risks are even greater the first few weeks of school. That’s because we’re just not use to sharing the road with so many school buses.

“You’re going to find out that there’s different locations for school bus stops – different residences that you’re not use to,” said Bigwarfe.

The fine for passing a school bus with red lights flashing and stop arm out is anywhere from $250 to $400 the first time. And there’s a $93 surcharge and five points on your license. 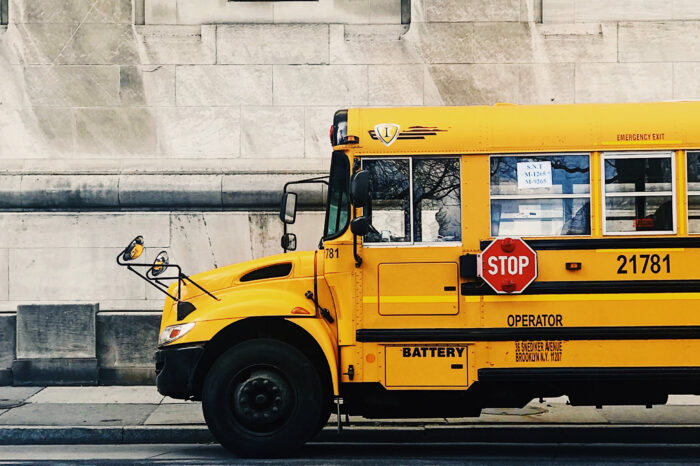 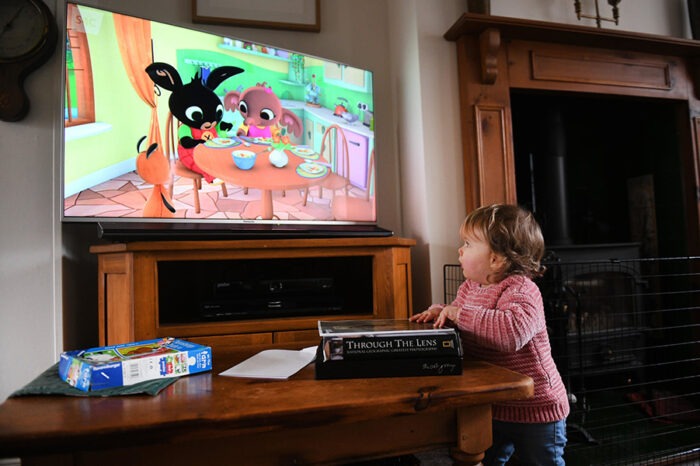 W.H.O. Says Limited or No Screen Time for Children Under 5