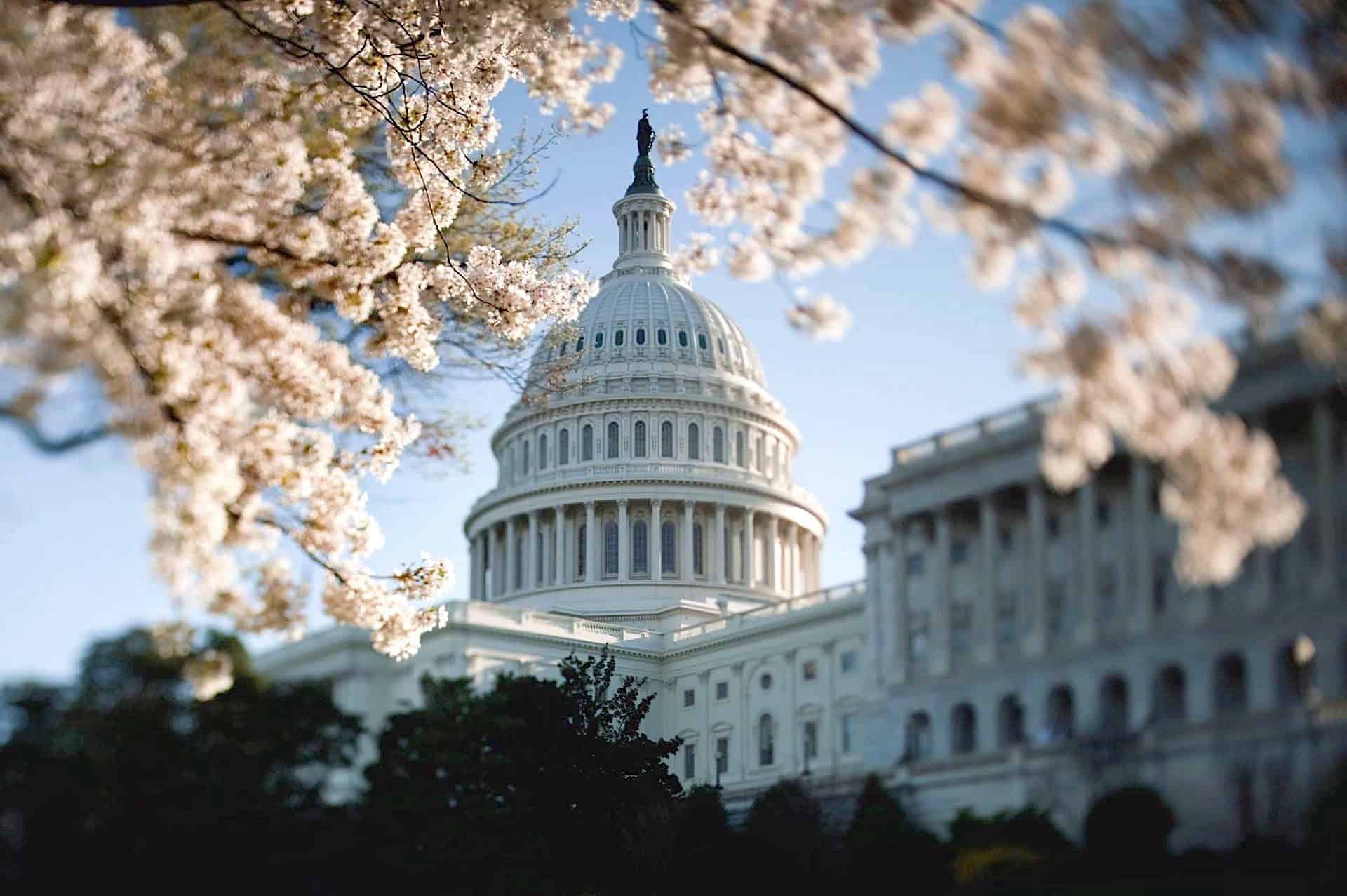 The bill, which passed the evening of July 31, recognizes school buses as the largest mass transportation fleet in the U.S. and that 48 percent of the nation’s K-12 students ride the yellow vehicles to and from school. All told, school buses travel nearly 4.68 billion miles annually.

It encourages broadcast and digital media, plus social networks, to disseminate public service announcements about how school buses are designed to safeguard children. It also highlights the roles of school bus drivers and student transportation professionals.

Ward Leber, the founder of the nonprofit Child Safety Network (CSN) that was instrumental in working with the Senate to pass the proclamation, told School Transportation News that PSAs will lend a voice to victims of illegal school bus passing incidents.

The Senate also recognized security and counter-terrorism training that has been provided to over 14,000 public and private school districts and over 100,000 school bus drivers.

The CSN developed the resolution with legislative sponsor Sen. Deborah Fischer, a Republican representing Nebraska and a member of the Senate Committee on Commerce, Science and Transportation.

Leber added that this year’s National School Bus Safety Week proclamation was the first time that three women in the Senate “took the reins” of the bill to ensure it passed. Joining Fischer were Sens. Tammy Duckworth of Illinois and Elizabeth Warren of Massachusetts.

A similar bill sponsored by Rep. Tom Malinowski of New Jersey and Rep. Scott Tipton of Colorado is currently in the House.

CSN is also sponsoring academic research at New Mexico State University on how the human eyeball processes information, such as the yellow color of school buses, as well as safety messages and lights on the vehicles.

Meanwhile, National School Bus Safety Week, which is being organized by the National Association for Pupil Transportation, is scheduled for Oct. 21-25. The theme of this year’s event, which includes student poster contests at schools across the U.S., is “My School Bus, the Safest Form of Student Transportation!” 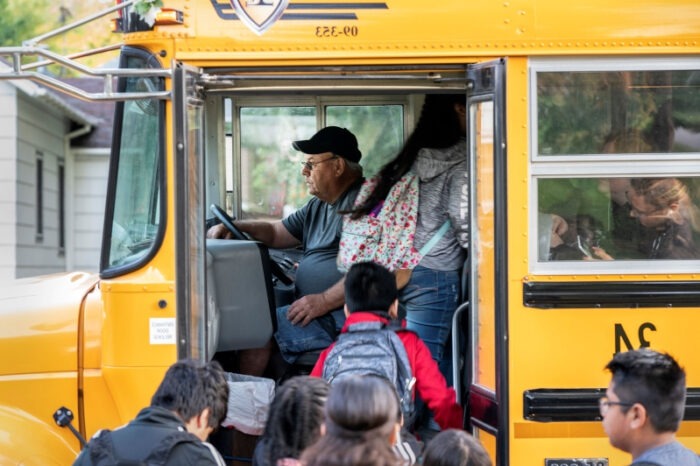 Immigrant kids fill this town’s schools. Their bus driver is leading the backlash