Sitting Is Bad for Children, Too 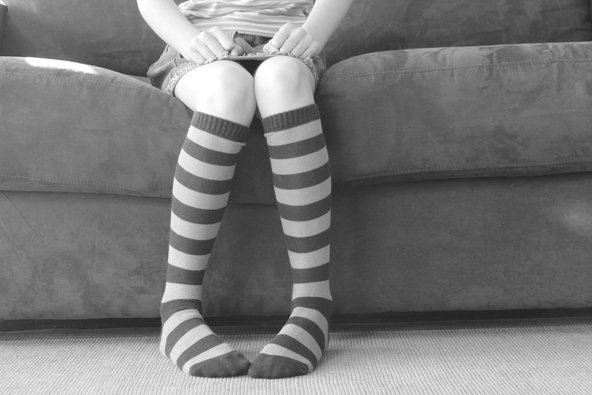 Children who sit too much may face adult-sized health consequences, according to a sobering new study of healthy young girls. The study found that after a single session of prolonged inactivity, the children developed changes in their blood flow and arteries that, in grown-ups, would signal the start of serious cardiovascular problems.

There is plenty of evidence, of course, that uninterrupted sitting dents the health of adults. Many epidemiological studies have found associations between multiple hours of inactivity and increased risks for diabetes, obesity, heart disease, liver disease, metabolic syndrome and other conditions, including premature death.

Most worrying, these risks remain elevated even if someone regularly exercises but then settles into his or her chair for the rest of the day.

But those studies involved adults. Few experiments have directly examined the effects of sedentary time on young, otherwise healthy bodies, so it has not been clear whether children are affected by sitting too much to the same extent as their parents are.

So for the new study, which was published this month in Experimental Physiology, Ali McManus, an associate professor of pediatric exercise physiology at the University of British Columbia in Kelowna, and her colleagues decided to ask children to sit still.

In general, today’s children are doing plenty of that. One recent large-scale epidemiological study reported that children across the globe sit for about 8.5 hours every day. Another recent study found that activity levels among children drop precipitously after about age 8 and continue to fall through adolescence, with young people trading movement for sitting.

This decline in activity, the study concluded, is most pronounced among girls.

For those and other reasons, the scientists focused their new study on girls between the ages of 9 and 12.

They recruited nine of them, two of whom were overweight. The others’ weights were normal.

Because the researchers were interested in what happens in the short term while someone sits for hours, they chose to look at vascular function. Past studies in adults had shown that when we sit for hours, the arteries in our legs stop expanding as they should to allow healthy blood flow. Instead, those arteries constrict, impeding blood flow, raising blood pressure and, over time, contributing to the development of cardiovascular disease.

Then half the girls sat in comfortable beanbag chairs in the lab for three uninterrupted hours, playing on iPads and watching movies. If they needed to use the bathroom, a researcher wheeled them there.

The other girls also sat for three hours, but at the start of each hour, they got up and went over to a row of stationary bicycles in the lab and rode them gently for 10 minutes before plopping back onto their beanbags.

Afterward, all of the girls’ arteries were re-examined.

A few days later, the girls all repeated the experiment, but now sitting uninterrupted if they had ridden a bike before, and vice versa.

The results should give pause to any of us who, as parents, beg our kids to keep still.

After the girls had reclined for three uninterrupted hours, their arteries no longer functioned as well as they had at the start. In fact, the girls now showed “a profound reduction in vascular function,” the scientists wrote, with arterial dilation — the normal and healthy widening of blood vessels — falling by as much as 33 percent.

“For perspective,” Dr. McManus said, in adults, a sustained 1 percent decline in vascular function “has been shown to increase cardiovascular disease risk by 13 percent.”

Thankfully, the girls’ arteries returned to normal rapidly, since those who had sat for three uninterrupted hours displayed typical vascular function when they were retested on their return trips to the lab for their second sessions.

Equally encouraging, when the girls broke up their sitting time with easy cycling, they showed no decline at all in vascular function.

“It seems clear from our results that children should not sit for prolonged, uninterrupted periods of time,” Dr. McManus said.

So encourage young people to stand up and move around at least every hour, she says. A stroll around the classroom or living room should help. The girls in the study pedaled “at a very easy level” when they broke up their sitting time with cycling, Dr. McManus said, suggesting that vigorous exercise is not required to keep children’s arteries healthy.

Unfortunately, chairs are as alluring to the young as they are to grown-ups. “I was surprised by how easy it was to get the girls to stay still for three uninterrupted hours,” Dr. McManus said. “We’d expected that they would want to be up and moving around.” But they were content to sit, entertained by movies and iPads.

“It was easier, actually, than I’d hoped,” Dr. McManus said. 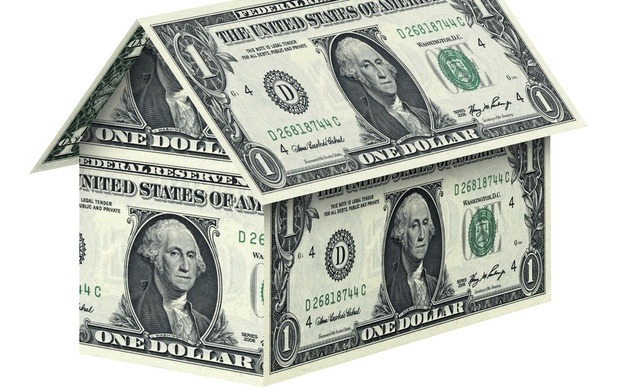 Try and guess - What are the 5 most expensive US cities to raise kids?