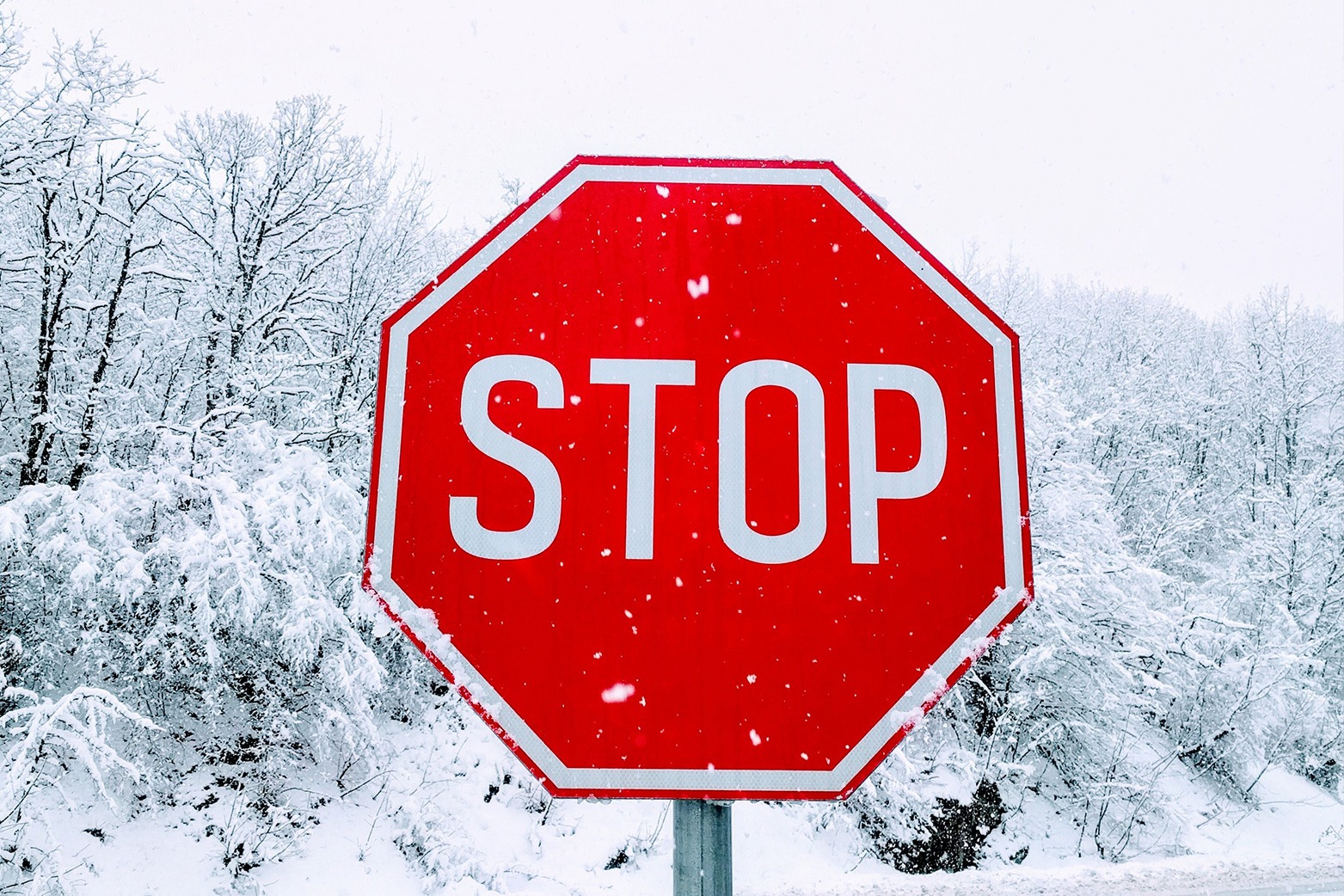 A bipartisan group of state lawmakers is renewing a call for safety after Thursday’s accident involving a seven-year-old boy who was hit while walking to his school bus on St. Paul’s West Side. Republican Senator Rich Draheim of Madison Lake says there’s no excuse to pass a school bus illegally and he’s proposing a bill…

“You know how the stop sign flips out, it’s only out what 18 inches, two feet maybe? Have it actually go out into the other lane, so they physically have to drive around a stop arm if you will.”

In Thursday’s incident, officials say the boy was in the crosswalk, and his school bus had stopped with its lights flashing and stop arm out when the driver struck the boy. 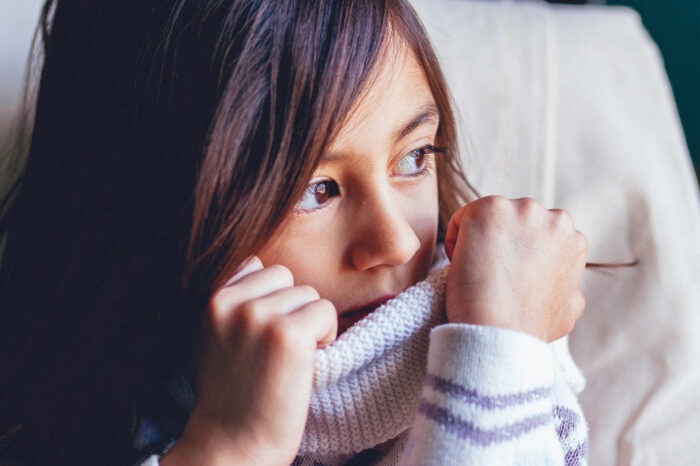 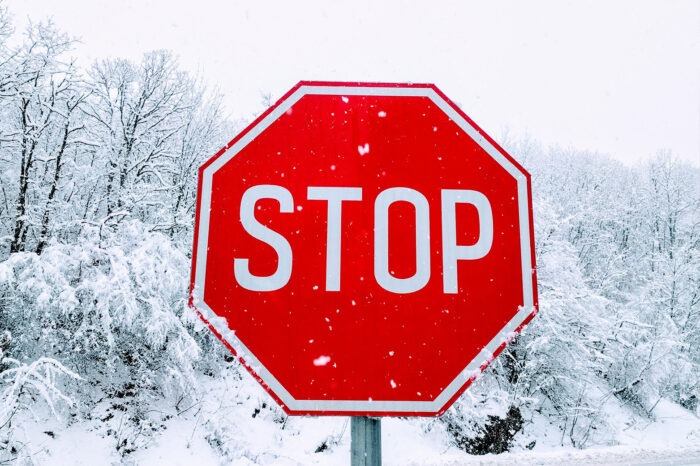 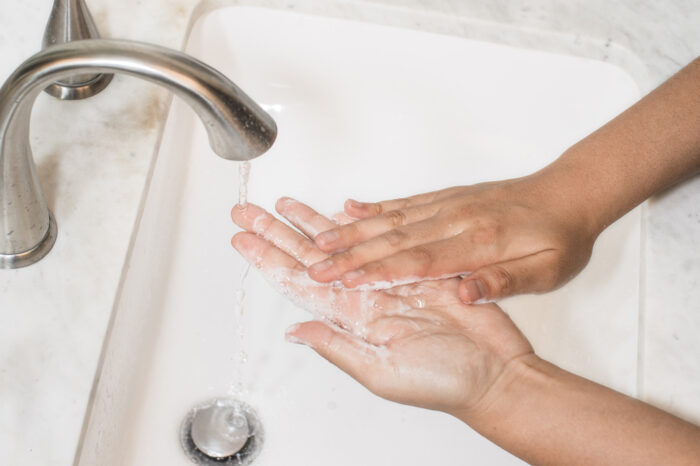