Study: Breastfeeding “does not improve a child’s intelligence” 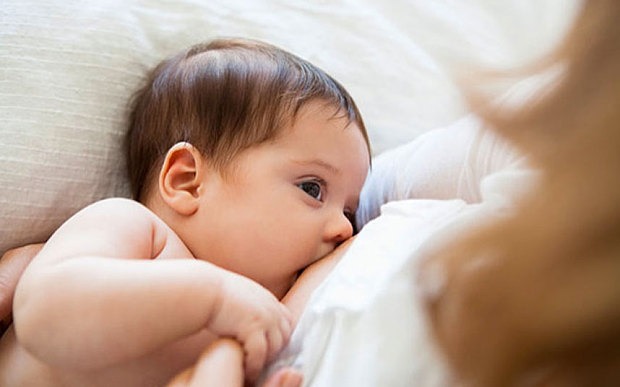 Researchers found no link between breastfeeding and higher IQ in offspring.

Breastfeeding has been associated with numerous benefits for a child’s health, including reduced risk of asthma and allergies, childhood obesity, type 2 diabetes and leukemia.

In recent years, evidence has been mounting that breastfeeding may also benefit a child’s IQ. In 2013, Medical News Today reported on a study published in JAMA Pediatrics suggesting the longer a mother breastfeeds, themore intelligent their child will be later in life, while a more recent study linked prolonged breastfeeding to higher intelligence and greater earnings potential in adulthood.

“Such an association is plausible because long-chain polyunsaturated fatty acids [PUFAs] that are present in human breast milk but not animal milk or formula enhance neurodevelopment,” notes co-author of this latest research Dr. Sophie von Stumm, from Goldsmiths University of London in the UK.

“However,” she adds, “few of the earlier studies have employed strong research designs that produce reliable results.”

For their study, Dr. von Stumm and colleagues analyzed the data of 11,582 twins – identical and nonidentical – born in 1994-96 who were part of the Twins Early Development Study (TEDS), conducted at King’s College London in the UK.

Breastfeeding data was collected from the children’s mothers within 2 years of their twins’ birth, and the intelligence of each twin was assessed at the ages of 2, 3, 4, 7, 9, 10, 12, 14 and 16 years. This allowed the team to assess how breastfeeding affected each child’s intelligence over time.

No link between breastfeeding and cognitive development

While girls who had been breastfed showed a higher IQ at the age of 2 than those who had not been breastfed, the researchers note that this effect was “statistically weak” and was not observed at all among boys who were breastfed.

What is more, the researchers found no association between breastfeeding and higher IQ among boys or girls after the age of 2, indicating that breastfeeding does not impact a child’s cognitive development over time.

Dr. von Stumm says she was not surprised by the findings, noting that a child’s intelligence is more likely to be influenced by factors related to their environment, such as their family background and schooling.

She stresses, however, that breastfeeding does have other positive influences on children:

“It’s important to keep in mind that while our study does not indicate a link between breastfeeding and intelligence, breastfeeding potentially has other benefits, for example, for the development of children’s autoimmune system.

That said, mothers should be aware that they are not harming their child if they choose not to, or cannot, breastfeed – being bottlefed as an infant won’t cost your child a chance at a university degree later in life.”

While there are numerous benefits to breastfeeding, a study reported by MNT last month indicated a potential downside. Published in the journal Environmental Science & Technology, the study suggests breastfeeding may expose infants to toxic chemicals called perfluorinated alkylate substances (PFASs). 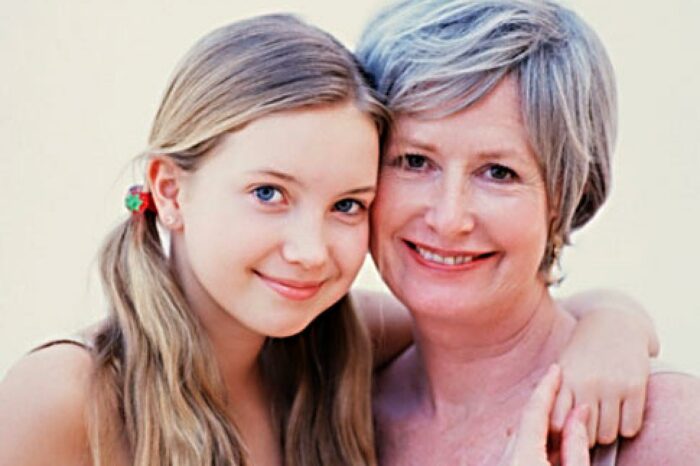 The Search for the Perfect Age to Have Kids