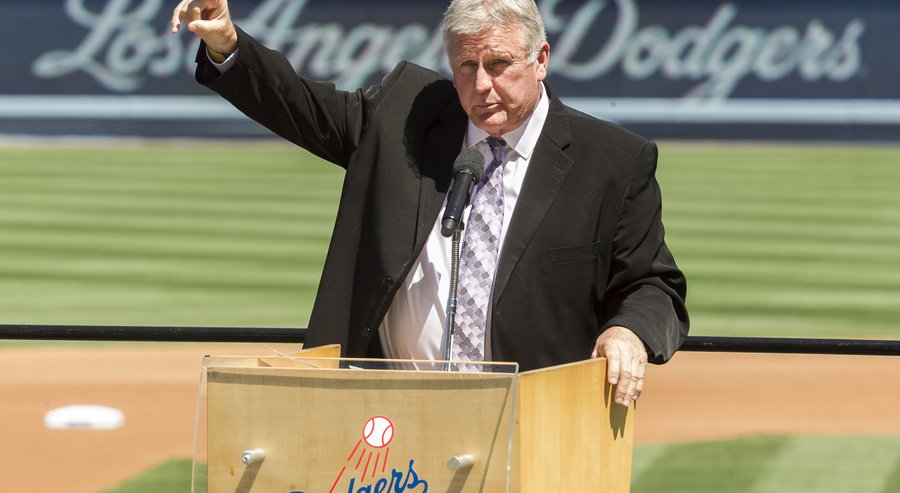 Time exacts a toll on everything, including baseball legacies.

Tommy John was reminded of how memories muddy when he revisited a conversation with former Oakland A’s star Gene Tenace, a bullpen coach at the time for the Toronto Blue Jays.

Tenace was working with one of the top pitchers in the organization when a name popped up. “Who’s he, the surgeon?” the player said. Tenace shot back: “You don’t know who Tommy John is? You better go find out.”

John, a 288-game winner who played for seven major-league teams, understands that he’s increasingly known as the name affixed to a pioneering patient and groundbreaking surgical procedure that allowed him to claw back from the career abyss.

John and his son, Dr. Tommy John III, are working to construct a new legacy by reducing the number of namesake surgeries on the increasingly stressed elbows of young pitchers.

Tommy III is a chiropractor who moved his practice from Chicago area to San Diego three weeks ago. He’s astounded and frustrated at the growth in ligament, tendon and cartilage damage among kids.

The younger John and his famous father are doing speaking engagements to help stymie those types of premature injuries.

“It’s only going to get worse,” he said.

Dr. James Andrews, the world’s most famed sports orthopedist, said his medical center’s research indicates there’s been a 7- to 10-fold increase in pitching overuse injuries to kids since 2010.

The message: If your child is crisscrossing the state on year-round traveling teams, uncorking curveballs before he shaves or banging out nightly bullpen sessions in the backyard, hit the brakes.

“It’s just unbelievable,” said Andrews, who has conducted procedures on John Smoltz, Roger Clemens and scores of other stars. “Parents are pushing, coaches are pushing. There’s a lot of capitalism going on. Parents are paying out of the wazoo for pitching coaches, travel teams and those things.

When the late Dr. Frank Jobe prepped for the 1974 surgery to repair the ragged left elbow of John, then a Los Angeles Dodger, he estimated the chances of his patient pitching again at 1-in-100.

John not only returned, but recorded the majority of his victories (164) post-procedure. From 1976 until his final season in 1989, John never missed a start or bullpen assignment.

The success was attributed, in large part, to John’s patience as he worked back. Kids with undeveloped arms and bodies find themselves facing even more risk — and expectations — in an era of escalating specialization.

“Parents are living their lives vicariously through their children,” the elder John said. “A kid playing baseball year-round when he’s 8 or 10 or 12 is not going to make him any better at 22. It’s just not going to happen.”

John, who has the seventh most victories among left-handers in league history, presses the discussion with overambitious parents.

“I ask them, ‘Who’s the best pitcher in baseball?’ ” he said. “They give me a list of names: Kershaw, Greinke, maybe Matt Harvey. I say, ‘Do they pitch year-round?’ They say, ‘Well, no.’ I say, ‘If the very best don’t do that, why would a kid who probably can’t walk and chew gum at the same time do that?’ ”

Joel Hanrahan, a free-agent pitcher who was a two-time All-Star with Pittsburgh, said the landscape of youth baseball has shifted drastically.

“It’s ridiculous to see kids walking around with arm splints,” he said. “I saw a kid in seventh-grade with the arm band and sling on and asked if we was playing year-round. He said he was and I told him to stop. He laughed at me. I said, ‘I’ve two of them (surgeries). Do you want to see my scars?

“They don’t listen, because they think they’re going to be the next Mike Trout.”

“And outlaw the radar gun,” he said, “so they’re not trying to hit 90 mph in the backyard with their dad.”

Dr. Tommy John, who is transitioning to the San Diego metro area, said he encounters too many kids who are unprepared physically in an era of texting, Tweeting and electronic devices seemingly glued to faces.

“The functional capacity of children today is so low,” said John, who counts defensive back Charles Tillman of the unbeaten Carolina Panthers among his clients. “So many of them sit all the time and mess with their phones. I saw a Segway tour of a nature area in Florida one time. I was like, really?

“So now you see all this ligament and tendon damage. Kids are supposed to have broken bones and bruises sometimes — not this.”

Dr. John said putting in the work to build and maintain a healthy lifestyle is something at which his father excelled. His dad would do 2,000 to 2,200 shoulder strengthening exercises a day, for example.

“Surgeons can go in and fix the motor in the fridge, but no one checks to see if the fridge is plugged in,” he said.

The Johns plan to keep spreading the message to families. The goal is to reach a point where fewer and fewer remember the name attached to the surgery.

Tommy John, after all, isn’t a procedure any more than George Foreman is a chef.

John’s son, Tommy III, developed into a top college recruit out of Minnesota in 1996. One day, the telephone rang and the elder John answered.

“They said, ‘Congratulations, Mr. John. Your son has been selected to the elite travel team in the upper-Midwest. We play 80-some games this summer,’ ” John recalled. “I said, ‘OK, what’s this going to cost me?’ He said, ‘$5,000 — just for your son.’ Then there’s other costs if you travel.”

John started working his inner calculator as he continued to talk.

“Then they have their winter workout programs. My gawd, these guys are making a lot of money.”

Joel Hanrahan, a free agent who pitched for Pittsburgh and Boston, signed with Detroit before an elbow injury caused him to undergo a second Tommy John surgery. Hanrahan said the money involved is staggering.

“I have friends in my neighborhood who have said it cost them $18,000 for a 12-year-old on a team,” Hanrahan said. “That’s one season and the travel for the parents. It blows my mind.” 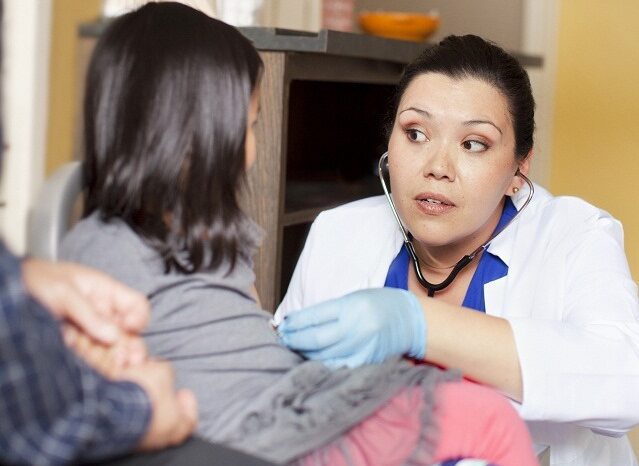 New Guidelines to Improve Inpatient Care for Kids With Autism