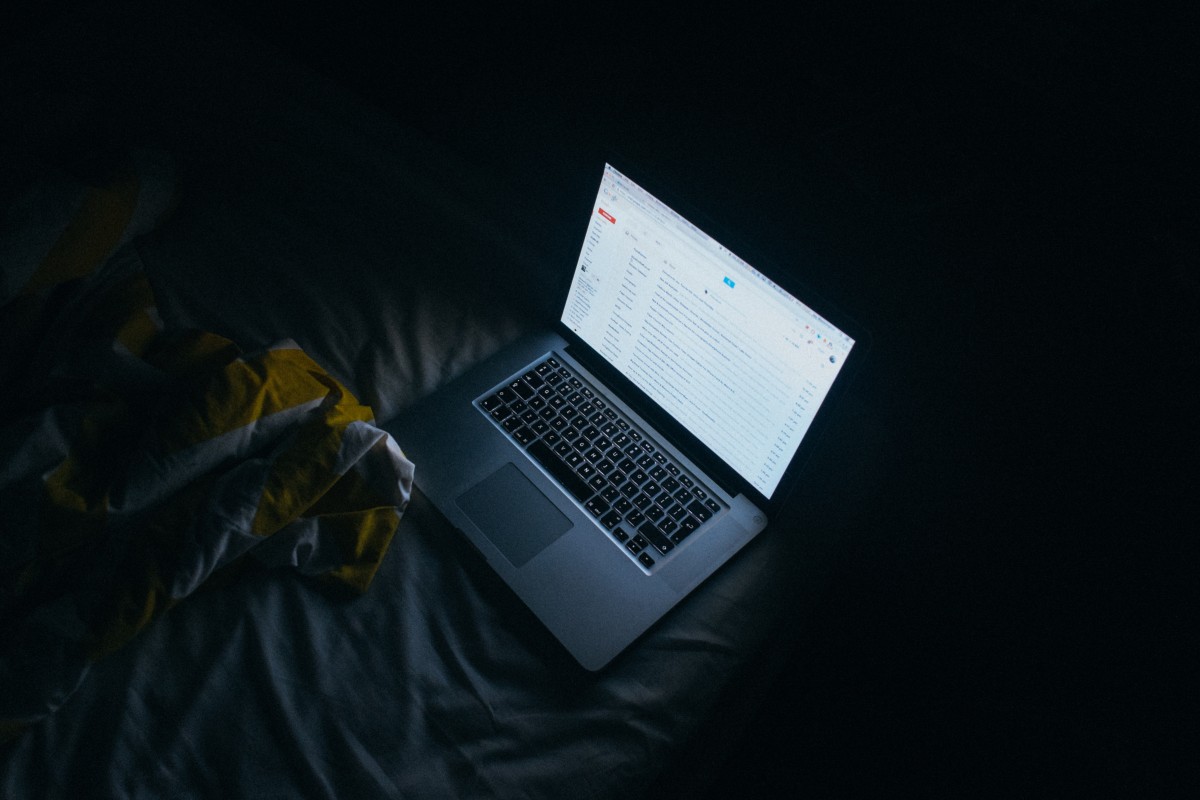 One conversation could keep your kids safe

In an effort to curb the spread of the coronavirus, schools around the country have closed. We’ve experienced expected consequences: students falling behind academically, and parents who can’t get work done because of screaming kids.

But there’s a scarier issue at play here. When kids are at home, they go online, and online child predators are going to take advantage of that situation. A new report from Europol noted there has been an increase in the digital activity of those seeking to sexually exploit children through the Internet. Predators are posting on Web forums that they expect young people to be more vulnerable because of social isolation, less supervision and more time on their computers.  In late March, the FBI issued a warning about this danger to parents across the country.

Many parents are unaware of the risks of sexual abuse online. The New York Times recently reported a case of a mother who was relieved her son was playing Minecraft and Fortnite instead of the more violent Grand Theft Auto. She later found a video of bestiality with a child in her son’s online chats with other players. Such stories are becoming increasingly common. In 2018 tech companies reported finding more than 45 million instances of child sexual abuse material on their platforms.

Predators make their way into chat rooms and video game sessions and often pose as minors, starting innocuous conversations. These interactions escalate into the adults pressuring children to send them sexually explicit photographs or videos (sometimes using financial bribes; other times exploiting vulnerabilities around self-esteem). The predators later use such images as blackmail to coerce their victims into sending them more sexually explicit material and keeping the abuse secret. They may threaten to send the pictures to children’s parents if they don’t provide increasingly graphic images.

As mental health professionals, we often see these cases too late. I’ve encountered far too many children in the emergency room who are in crisis or suicidal because they have been exploited. Some develop lifelong symptoms of post-traumatic stress disorder. Others suffer from chronic difficulties with trust and intimacy.

Because of shame around sex, which predators exploit, children often keep their interactions with abusers secret until they’ve escalated out of control. We live in a society where sex is often thought of as bad or shameful. Kids don’t want to talk to their parents about it. If the assailant has taken sexual images of a child, the victim is likely horrified that their parents will see this material. That fear of sexual shame can be crippling, and it prevents reporting. Children often don’t realize that they’re the victims in these situations. Even when they do, they still fear others will think differently, or poorly, of them because they are involved in something sexual. And so they stay silent. Arguably the most important thing parents can do is talk with their children openly about these risks and combat the shame.

The reality of being home during the coronavirus pandemic though is that adults are busy and distracted. They are struggling to balance the competing needs of managing their own mental health and supporting their children. Luckily there are simple ways they can protect their kids. Even one conversation can have an impact.

Parents should have candid talks with their children and take a non-judgmental stance. Shame is a dangerous factor here and can lead kids to hide risky online interactions while they escalate. Shame also thrives on silence. Tell your children that they can talk to you about sex and that you will not think differently or poorly of them because of it. Remind them that you love them no matter what. Explain that if an adult is ever sexual towards them, that this is not their fault, and they should tell you.

Talk to them about red flag behaviors: strangers telling them to keep their relationships secret, asking them for personal information, requesting they move conversations to other less monitored platforms like Snapchat, and offering gifts like in-game credits. Child Helpline International has created an international database of established hotlines parents can call if they are worried about abuse or exploitation. The non-profit End Violence Against Children has organized resources for parents to keep their children safe on a range of online platforms, from Snapchat to Xbox.

It’s a scary time right now. Most of us are overwhelmed and distracted by fears for our health. But small conversations can protect our children online. Talk to your kids. Have open discussions about risk and shame. Keep them safe. 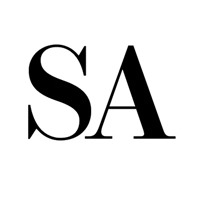 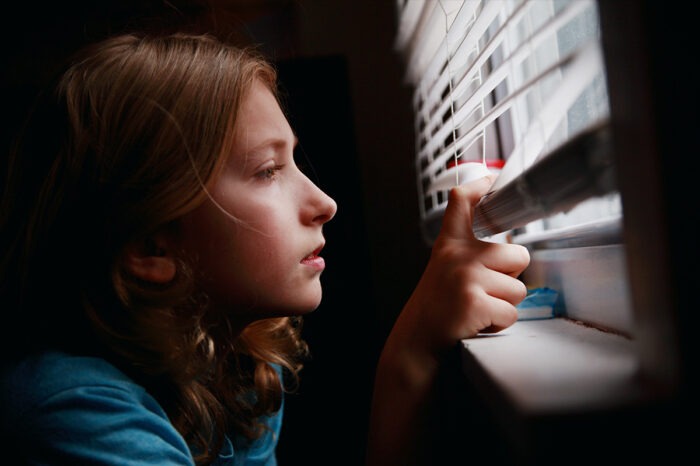 Children Seem to Be Less Vulnerable to the Coronavirus. Here's How the Pandemic May Still Put Them at Risk