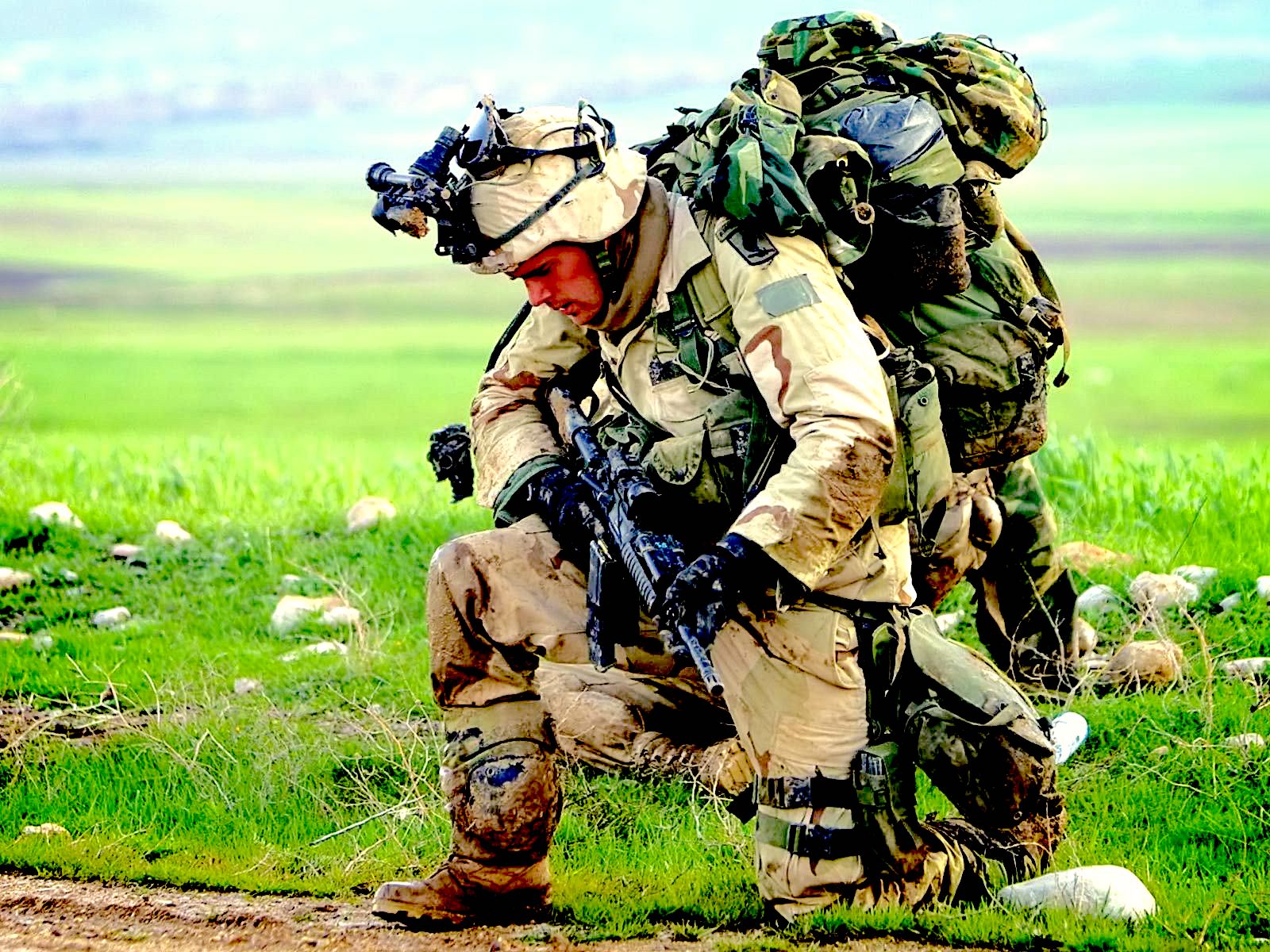 Thank you all for your sacrifice and service – Everyone at CSN

Memorial Day to many conjures images of parades and backyard barbeques: the unofficial start of summer. It’s worth remembering, while you hit the beach and enjoy the fireworks, that the holiday has a much deeper meaning.

Beginning in 1868, after the Civil War, the holiday was established to honor the Americans who died fighting for the United States. Some 150 years later, the day lives on as a reminder of those who serve in the Armed Forces. Here are 11 quotes, courtesy of Brainy Quote, Goodreads and some notable speeches, to commemorate and honor the people who sacrificed their lives for the freedom of their country. 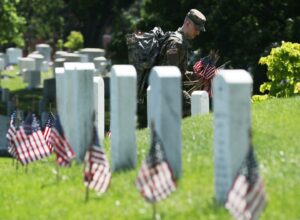 1. “Memorial Day isn’t just about honoring veterans, it’s honoring those who lost their lives. Veterans had the fortune of coming home. For us, that’s a reminder of when we come home we still have a responsibility to serve. It’s a continuation of service that honors our country and those who fell defending it.” Pete Hegseth

2. “On this day, take time to remember those who have fallen. But on every day after, do more; put the freedoms they died for to greater and nobler uses.” Richelle E. Goodrich

3. “As America celebrates Memorial Day, we pay tribute to those who have given their lives in our nation’s wars.” John M. McHugh

5. “I am thankful that there are those among us who have sacrificed dearly on behalf of us. And I ardently pray to God that I might be less like myself and more like them.” Craig D. Lounsbrough

6. “Patriotism is supporting your country all the time, and your government when it deserves it.” Mark Twain

7. “Memorial Day this year is especially important as we are reminded almost daily of the great sacrifices that the men and women of the Armed Services make to defend our way of life.” Robin Hayes

8. “Freedom is never more than one generation away from extinction. We didn’t pass it to our children in the bloodstream. It must be fought for, protected, and handed on for them to do the same.” Ronald Reagan

9. “One hundred and thirty-seven years later years later, Memorial Day remains one of America’s most cherished patriotic observances. The spirit of this day has not changed—it remains a day to honor those who died defending our freedom and democracy.” Doc Hastings

10. “These fallen heroes represent the character of a nation who has a long history of patriotism and honor—and a nation who has fought many battles to keep our country free from threats of terror.” Michael N. Castle

11. “Guard against the impostures of pretended patriotism.” George Washington 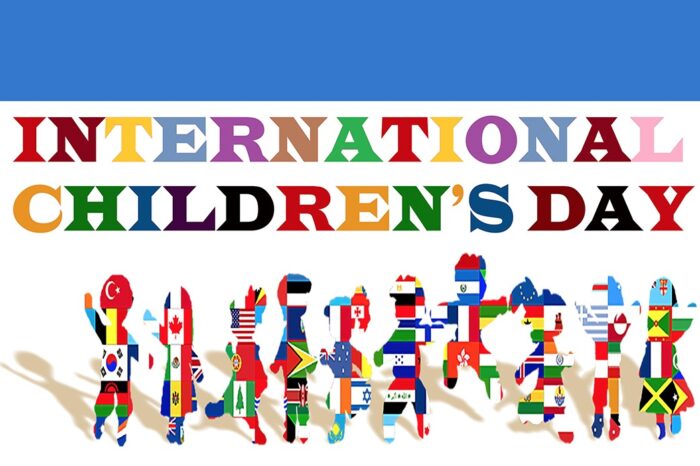