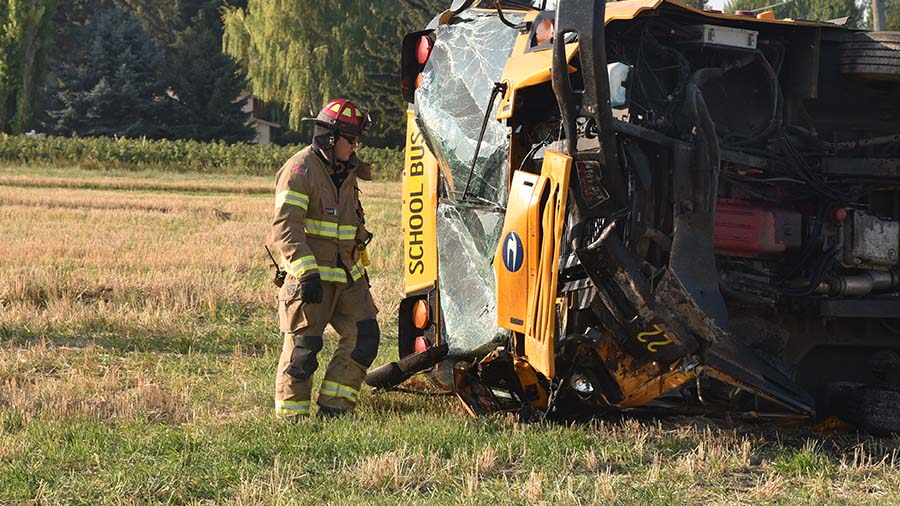 Crews responded to a crash involving a school bus and pickup truck Monday morning at the intersection of 15th East and 65th North. | Eric Grossarth, EastIdahoNews.com

IDAHO FALLS — Authorities have released the name of the man killed in a crash involving a school bus and pickup truck on Monday.

Police say 27-year-old David Eason Thomas Roemer of Ammon, the driver of the pickup truck, died during the crash. Four students on the school bus also were hospitalized with non-life-threatening injuries.

The crash happened at the intersection of 15th East and 65th North in Bonneville County around 8:09 a.m. The Bonneville Joint School District 93 bus was tipped on its side in a field with the front window smashed. The pickup truck was on the side of the road crashed near a fence.

Over 40 students from Rocky Mountain Middle School and Bonneville High School were on bus No. 22. They were checked out by paramedics, but only the four students required hospital care. The driver of the bus was uninjured, according to a District 93 news release.

Investigators say prior to the crash, the bus was driving south on 15th East and Roemer was heading east on 65th North. He ran a stop sign, crashed into the bus, and ultimately, died at the scene.

“We are grateful for the cooperation and support of our parents in helping to respond to this situation this morning,” said District 93 Superintendent Scott Woolstenhulme in the news release. “While our transportation department has a very safe driving record, accidents can occur. We encourage our community to always drive carefully and to be especially mindful of our school buses.”

EastIdahoNews.com will update this story as more details are released. 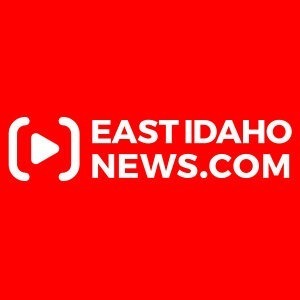 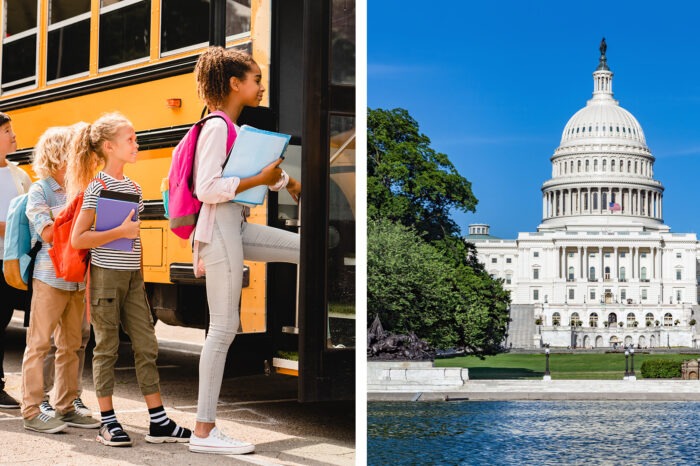