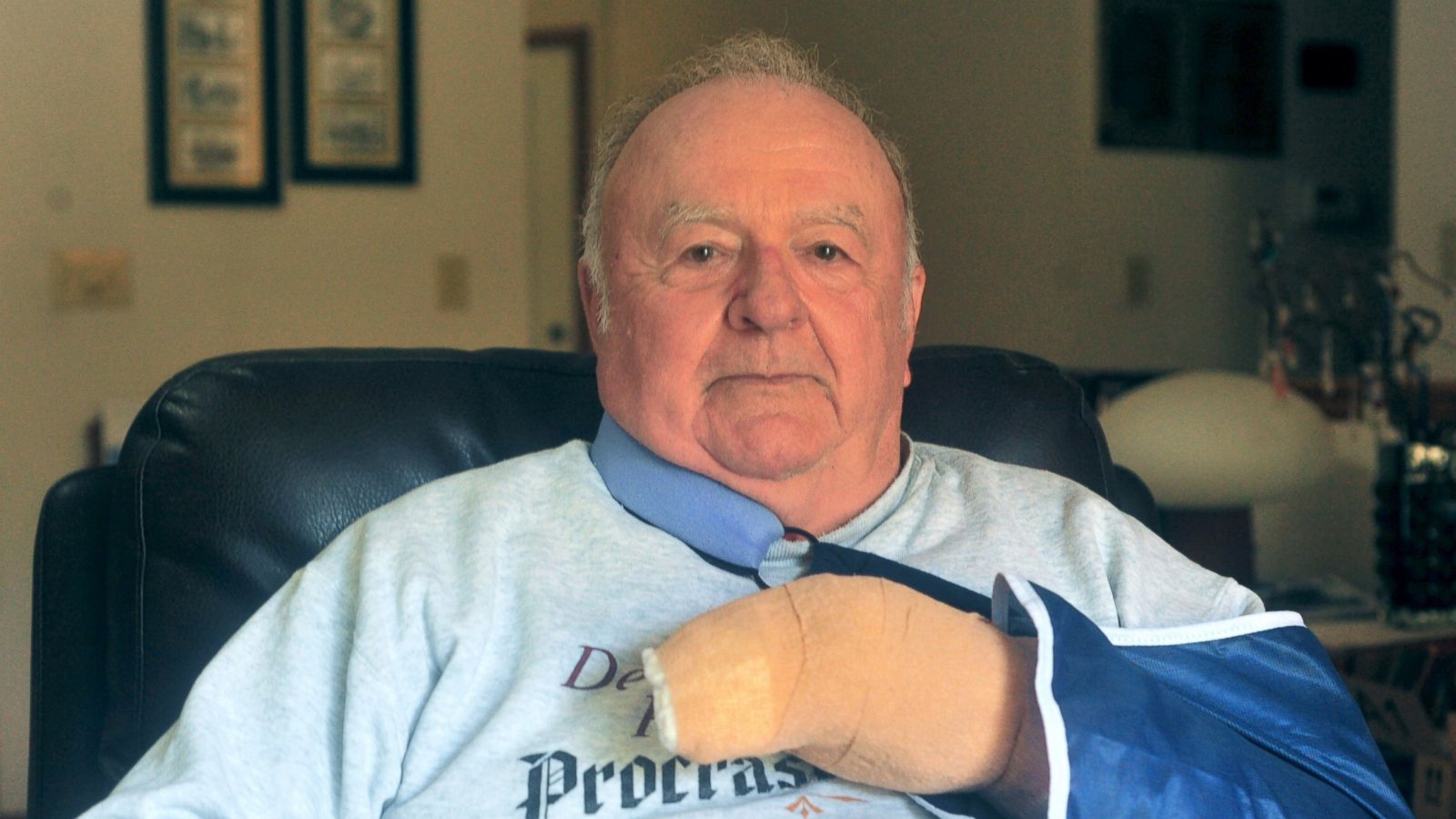 A 75-year-old veteran used his Army knife-fight training to stop a man armed with two hunting knives from going after a roomful of children Tuesday at an Illinois public library, the Pekin Daily Times reports. Sixteen children were getting a chess lesson from James Vernon in a room at the library when 19-year-old Dustin Brown allegedly came in with a hunting knife in each hand screaming that he was going to kill people. Vernon tells theWashington Post that one thought went through his mind: “This can’t happen here and I’m not going to let it happen. These kids are my responsibility right now.” Vernon got in front of Brown while the kids hid under tables behind him. “I tried to settle him down,” Vernon tells the Daily Times. “I didn’t, but I did deflect his attention.” The kids were able to get out of the room to safety, and Vernon observed Brown was right-handed by the way he handled his knives.

Brown allegedly slashed at Vernon, but—knowing which hand the attack was coming from—Vernon blocked the knife, suffering cut arteries and a tendon in the process. “I should have hit his wrist,” Vernon tells the Daily Times. “That’s how you’re trained, but it’s been half a century.” Vernon threw Brown onto a table, hit him until he released the knives, and held him down until library staff and police arrived. “I was operating at the animal level for a few seconds there,” he tells the Post, adding that his 75-year-old body, complete with weak knees, a bum shoulder, and high blood pressure, held up fine. “I failed my mission to kill everyone,” Brown reportedly told police after his arrest. Police also say Brown, who was out on bail in connection with child pornography charges, admitted to specifically targeting the children. He’s been charged with attempted murder. 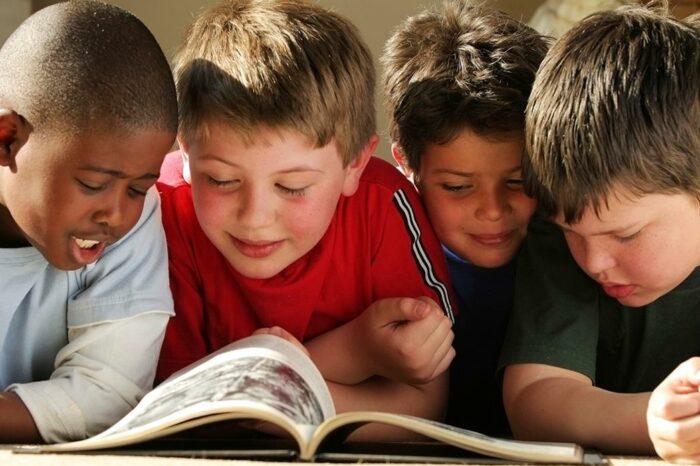