Whatever Happened To … The 494 Children Who Got HIV In 1 Pakistani City? 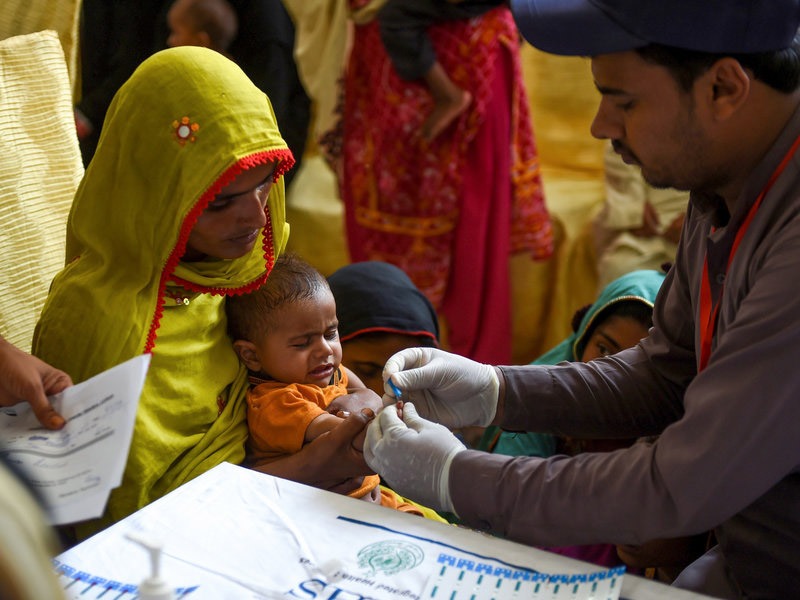 In April, a medical mystery made headlines in Larkana, Pakistan. Some children with persistent fevers were tested for HIV. There were 14 positive results. Additional testing identified 494 children in the area who were HIV-positive. But according to the authorities, their parents were not HIV-positive. An investigation has been launched. What do we now know?

In the months since the news about the HIV cases in Larkana first became public, numbers have increased — and so has public concern.

The total number of newly diagnosed HIV cases in Larkana since April: 735 children, 159 adults. Those figures were released on July 2.

Parents are still experiencing panic, says Dr. Fatima Mir, a professor in the department of pediatrics and child health at the Aga Khan University who does research on pediatric HIV. Mir is one of four university members spearheading efforts to train staff to screen patients, to set up care centers and to determine the cause of the outbreak. The World Health Organization and UNAIDS, in collaboration with the government of the Sindh province, where Larkana is located, are leading these efforts. A progress report was released in June, but there is no deadline for the final report on the outbreak.

The panic in Larkana is still palpable, Mir says: “There is so much fear. People are hysterical.” Mir recalls one mother of an HIV-positive child sobbing at the clinic, “My child will die tomorrow.”

At times there are 50 to 60 people at one care center — some of them with a child already diagnosed, some of them seek testing for other children in the family. “You have no time to console them or give them counseling. I have to scream to stop them [from carrying on],” Mir says.

The parents are fearful because they think the disease will quickly kill their children, Mir says. They see no hope. One of the challenges for the medical team is to give both parents and children a realistic idea of what it means to be HIV-positive — and to convey that with treatment the disease is not a death sentence.

There still is no definitive answer to the question: How were so many children affected? Initially, investigators targeted the doctor at the clinic where the first feverish children were being treated. Tests showed he was HIV-positive, but he insisted he did not intentionally infect any children.

Mir says that the medical investigators are looking into the data and “feel it could be a mix of mother-to-child transmission, unsafe blood transfusions and contaminated needle use.”

“HIV is more likely to be transmitted by mother to child and transfusion than by [reused] needles,” Mir says, because there is a greater volume of blood exchange in these instances than in needles. “This is the reason scientists are pooh-poohing the idea of needles alone being a cause.”

The mothers of many of the children have said they are HIV-negative. “Most of the mothers who were negative couldn’t show us a test but told us ‘negative’ by recall,” she says. They will be retested to confirm their HIV status.

But mother-to-child transmission is not likely a leading cause, she believes. Discussing the possibility of transmission from contaminated needles, she notes that in interviews with 600 children identified as HIV-positive and their family members, there were many cases where the child had had repeated injections for a variety of reasons.

But the investigation is still going on, Mir stresses.

In the meantime, the World Health Organization has declared this outbreak a Grade 2 emergency. And the government has approved a fund of $6.3 million to address all aspects of the outbreak, from testing to treatment to educating the community about HIV by training counselors, developing curricula and calling upon filmmakers, artists and communication experts for help.

“There is a lot of misinformation and misconception,” says Mir. “It’s very important to build empathy and respect for the people living with HIV.” 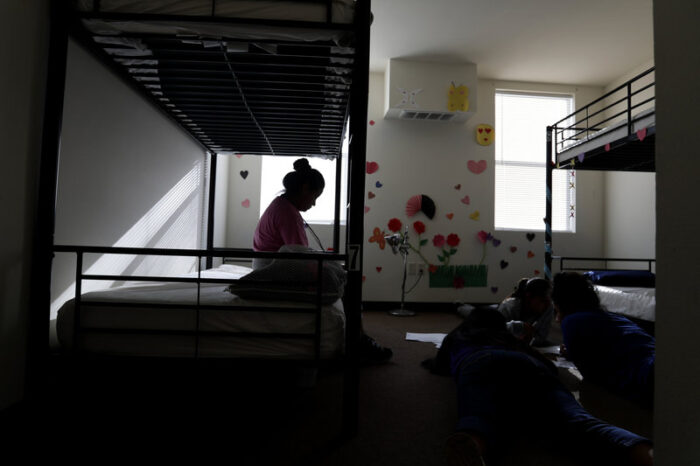